Unglamorous And Necessary: Scraping Undercoating From The Bottle Rocket Coronet 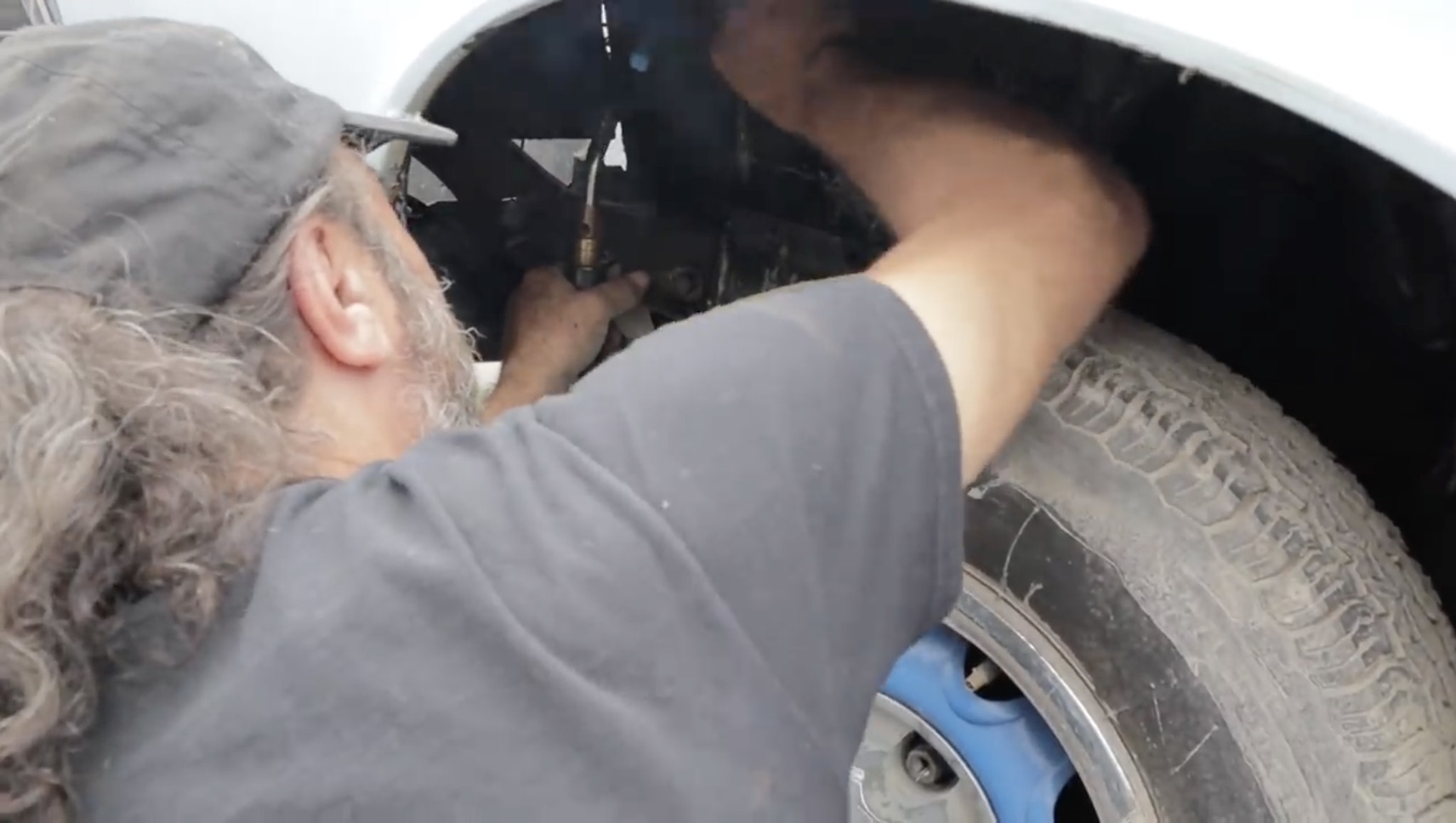 The rust-adverse among us might be ever grateful that factory undercoating was hosed all over the underside of the car but if you are honest about being hard-core about racing, all you see is hundreds of pounds of something tar-like and resilient to the core that is doing nothing but hindering just a little bit of potential that you could really put to use on the track. If you’re street-driving your car, leaving the undercoating is fine and good, but if you really want to get that last tenth out of the machine, you get the scraper, get the eye protection and get underneath that pig for one of the more undesirable taskings that “because race car” will put you through. Scraping an entire Dodge Coronet clean of undercoating is right up there with a root canal, but in the same manner if you want the results you have to put in the work. At least nitrous will be involved with the Coronet’s cleaning, albeit well after the propane torches are put away and Lamb Chop gets the remnants of fifty years’ worth of road grime, grease and God knows what else out of his beard. We’re looking forward to the moment that the Bottle Rocket Coronet actually hits the strip in violence, but before it ever turns a tire in anger the build must be properly done, so until every last ounce of seam sealer and undercoating is gone to go along with the Coronet’s “remove if unnecessary” mantra, the hills of Tennessee will ring with the sound of bottle torches, scrapers and the occasional naughty word blasted out when a bit of hot tar drops onto skin!