Weird Science: This Video About The Most Dangerous Rocket Fuels Ever Tested Is Cool 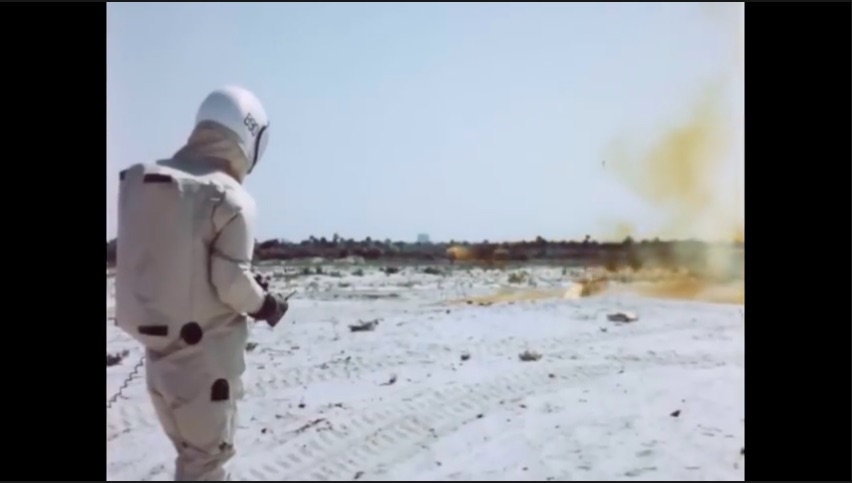 Rocket science may be well above our intellectual pay grade around here but we still love learning about it. The fuels used to power rockets have ranged from the mundane (ethanol) to the downright insane (hydrazine) and there’s not a lot of middle ground. Believe it or not, there have been things used to power rockets that make hydrazine look like bath water.

This video uses a book called “Ignition” as its reference. The book was written by a rocket engineer who tested, tried, and dealt with lots of this stuff during the golden age of American rocket exploration. There were few, if any things that were off-limits and some of the ideas that were considered and tested (like injecting Mercury into the rocket’s exhaust) never left the test pad.

Science is fascinating and the obvious crossover that we love is the fact that drag racers got into the rocketry liquor cabinet a time or two back in the 1960s by futzing around with hydrazine. In so many ways, the ideas behind developing rockets mirrored a lot of how race cars and technology advanced. There were people with grand ideas and others with the ability to actually try to implement them. This discussion on insane fuels is proof of the fact that like racers, engineers would try anything once just to see if it worked.

Press play to see this cool video that talks about the most dangerous rocket fuels!

One thought on “Weird Science: This Video About The Most Dangerous Rocket Fuels Ever Tested Is Cool”