QuarantinePiece Theater: Watch The 1971 Movie Drag Racer – Campy Plot, But Every Hero and Boss Car Of The Era Is In It! 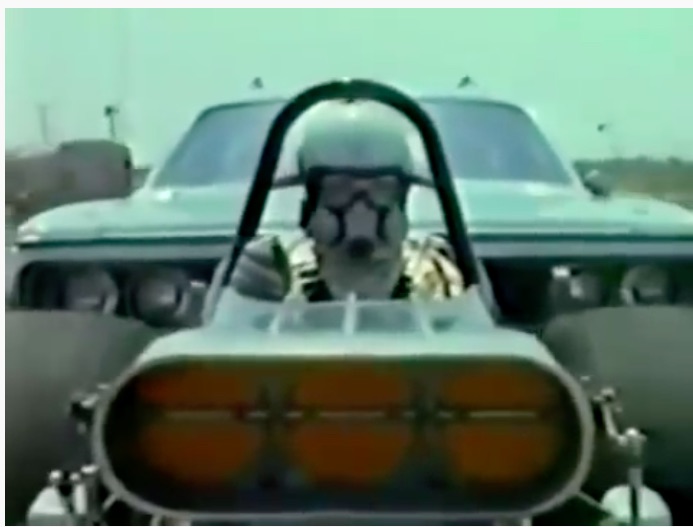 The world of drag racing cinema is not exactly loaded with Oscar wining performances of complex plot lines, but it is loaded with some bitchin’, easy watching films and this one, the 1971 movie Drag Racer is one of them. The plot is one you have heard 100 times and the story is simple. Aspiring and talented drag racer with no money is trying to claw his way up the ranks to be a hero like Don Garlits or Don Prudhomme. If you thought that this was going to be some artistic exploration of the emotional impact of drag racing and competition skip it. If you thought this was an excuse to watch some bad acting and then see the best drag racers of all time in the coolest cars ever built, you are right on the money.

Like all 1970s pulp drag racing movies, the action footage is actual stuff from match races, test days, and wherever else the crew was allowed to set a camera and take stock. Like all 1970s pulp drag racing movies, the racers themselves make appearances in the film because they were famous enough in the ranks of drag racing that they had their own star power and pull. This was never going to be a major market release but hey, when you can see Bill Schultz star as himself in the pits you take it!

Announcing by Evans, Dave Mac, Paul Culley, and more are also part of the flavor here. The neatest part of the whole works happens about 20 minutes into the move when we see the incredible on-car sequence that has made this movie famous in drag racing circles. The fire up part is just magnificent.