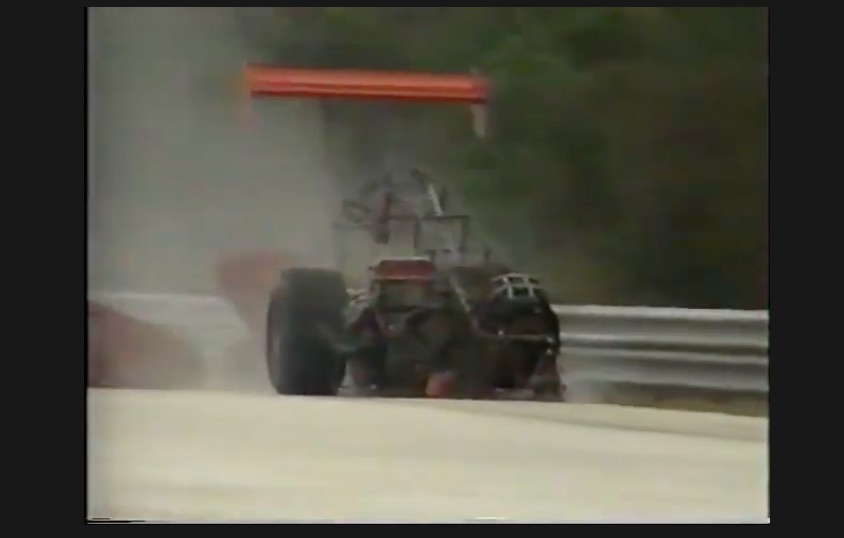 The world of NHRA drag racing is buzzing this week as professional teams have hit the road to go testing in Florida in anticipation of the opening event of the Camping World season at Gainesville Raceway, the fabled Gatornationals. Sure, it’s normally the third race of the season but with the world being what it is these days, the Gators were planned as the 2021 kickoff and boy, what a race it will be. Preceding the Gatornationals will be the “Baby Gators” a massive Lucas Oil Drag Racing Series event held on the same track. Yours truly is headed that way as you read this to be a part of the action.

In honor of the upcoming Gators, let’s take a trip back in time to watch the 1993 NHRA Gatornationals and check out what was happening back then. One of the most interesting things is that in the year between the 1992 and 1993 events there were only FOUR more 300mph runs made. Scott Kalitta added to the total in qualifying and it was big news. Warren Johnson was creeping up on 200mph in pro stock, and the big classic names were all chasing him.

This is an awesome ride about 30 years into the past and it’s got us even more pumped up for the Baby Gators and the Gatornationals over the next two weeks at Gainesville Raceway.

Autopsy Of A Dyno Mule: Real St Performance Tears Down A Stock Block and Crank 1,850hp 2JZ To Check Its Guts How AWD Is your Modern All Wheel Drive Car? This Video Tells You That The Answer Is Not Very