Stealing The Show In Orlando: Watch The Quickest Side By Side Pro275 Pass Ever And Mark Micke’s Record Shattering 3.82 Run! 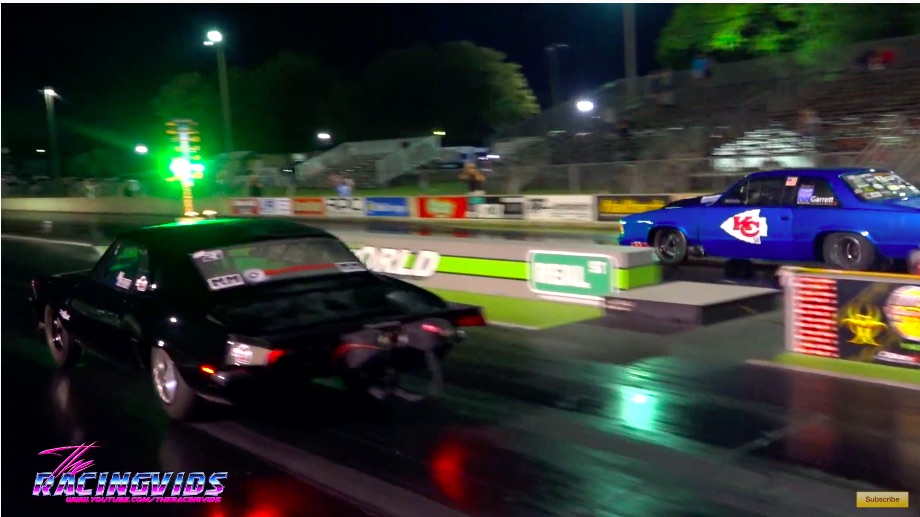 There are certain times in drag racing where you can actually pinpoint the moment where a class or category put itself onto the map for good. That moment for the Pro275 class happened last weekend at Orlando Speed World Drag Strip in Florida during Donald Long’s Covid-8 race. The best Pro275 cars in the country were on hand and they were taking advantage of a well prepped course to set records and put on one heck of a show.

These cars are mostly machines from the Radial vs The World class that have elected to run on the smaller 275 width tire and at more weight than they’d be competitive at in RvW. The horsepower, technology, and ability of the cars and the teams is exactly the same as is found in the “bigger” tire class and since so many high profile teams have “made the switch” to the 275 class, its specter in the sport has grown. Now this being said, some of those well known teams struggled to get the hang of the smaller tire and while we knew it wouldn’t take them too long a time, it was a hot second before we saw a weekend like we just witnessed.

Mark Micke wresting the record from the hands of Ron Green was pretty awesome. The former RvW record holder ran 3.82 to better the 3.83 second mark that Green had set during the US Street Nationals in Bradenton, Florida earlier this year. You’ll also see the quickest side by side in the category’s history as well here.

Pro275 is no joke. It never was and it never has been. Now though? Now things have changed. It’s not growing up anymore. That class has officially arrived!

When Weird Was Cool: This MotorWeek Retro Review Of A 1991 Saab 9000 Is A Reminder Of The Bygone Brand Cool Video: The 10 Best Sounding Diesel Engines Of All Time!

2 thoughts on “Stealing The Show In Orlando: Watch The Quickest Side By Side Pro275 Pass Ever And Mark Micke’s Record Shattering 3.82 Run!”