A Wicked Chevrolet Cavalier? Well…This One Might Be Worthy!

Sep 20, 2020Bryan McTaggart1320 Videos, BangShift 1320, CHEVY, RACING & ACTION, VideosComments Off on A Wicked Chevrolet Cavalier? Well…This One Might Be Worthy! 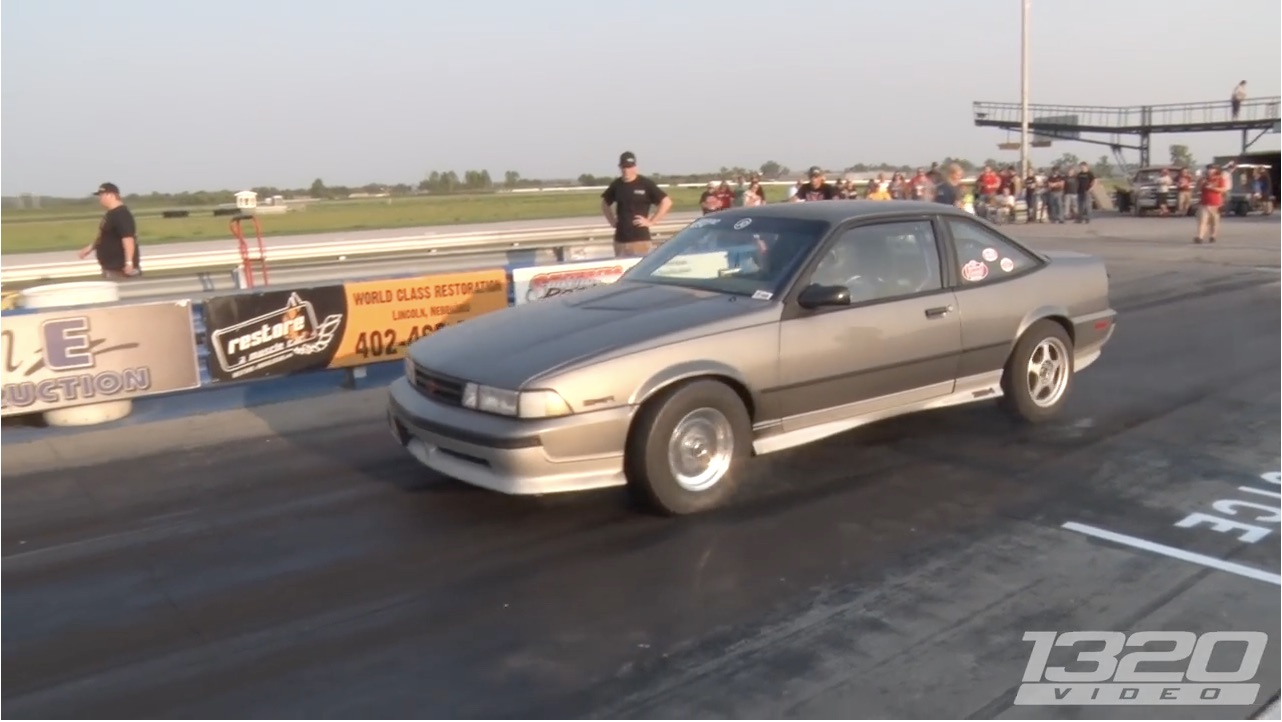 I have a low opinion of Chevrolet Cavaliers. The first-generation boxes I’ve dealt with personally…a high-school friend had a two-door sedan with a five-speed that was nothing short of a rattle box, and I rode around in a white station wagon for years that was the most horrid, wretched car I’ve ever had to endure. I have an even lower opinion of the 1995-newer cars…during my time in the Army, one of the staff cars for my command was a four-door sedan, and driving that rolling testament to the versatility of Tupperware would make any car look outright glorious by comparison. 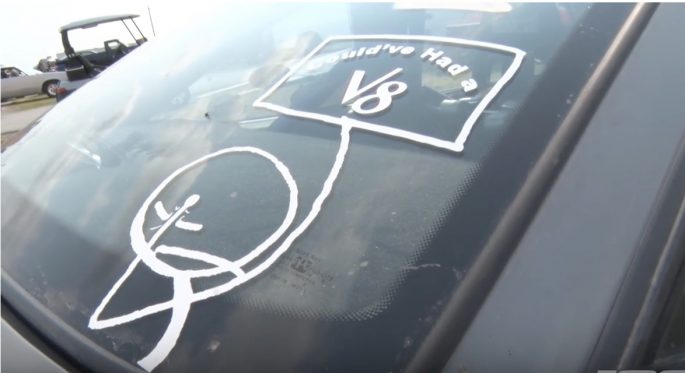 But the second generation…I don’t quite know how to explain it. No Cavalier is truly desirable, but I always hoped that the second-generation cars were fairly decent. I have always liked the way the coupe version looked, and wondered if it’d be better with just a little bit of power. 1320Video caught at least one example that proves that with a bit of boost and a better engine choice, that my hope could be worth having.