Wide-Eyed: A Beauty Of A Rambler American Getting Sorted At Route 66 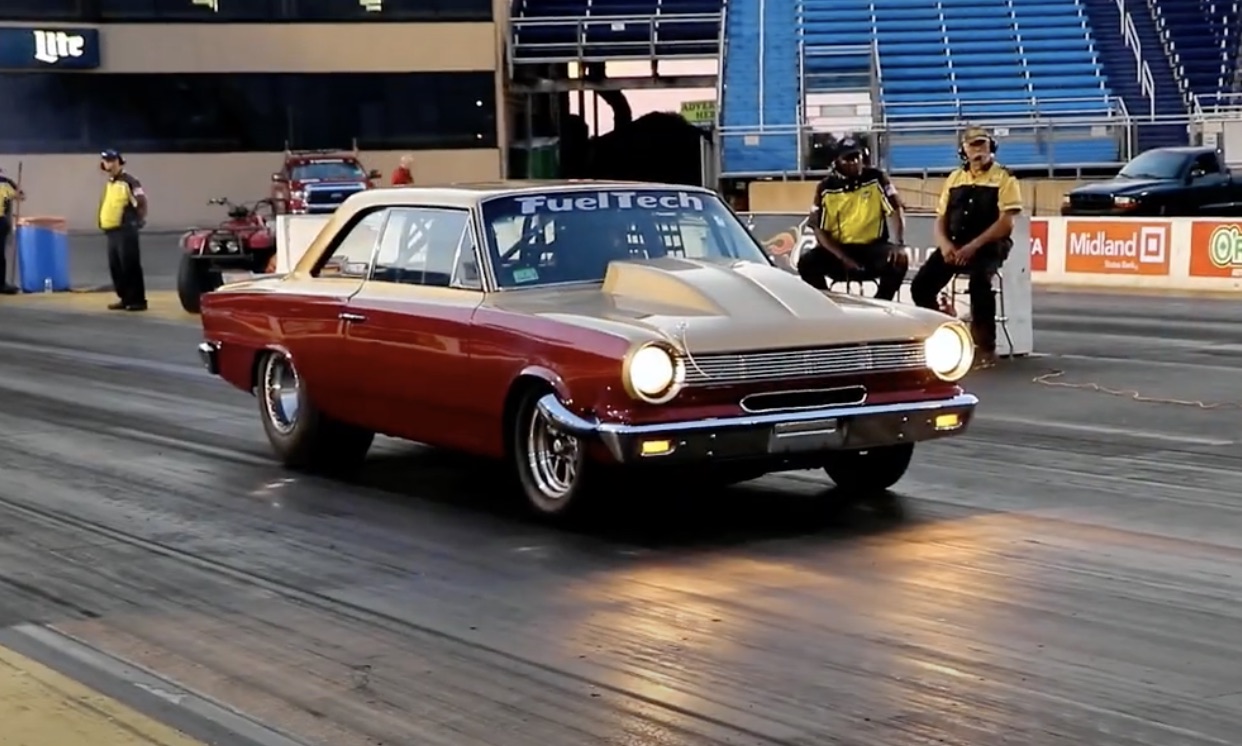 AMC is known for three things throughout it’s relatively short lifespan. One, they were known for some of the more funky designs to come out of an American manufacturer during the 1970s, as they tried just about everything under the sun to make a smaller, more economical car appealing while barely spending any development money to make that happen. Two, they are renowned for what came out when the company let their hair down and went nuts during the power wars. Gremlin X, Hornet SC/360, Javelin, AMX, SC/Rambler, The Machine, the AMX/3…ring any bells? AMC might have endured a perpetually uphill battle but they knew how to punch above their weight class.

The third thing they were known for was the success of the Rambler. After realizing that Americans could have a use for a smaller, simpler vehicle at the end of the 1950s, one of AMC’s shrewdest moves, and the one with the best payback for the company, came when the former Nash Rambler from 1954-55 was reskinned and introduced in 1958 as a “new” compact car. Timing could not have been better. AMC tree’d every other manufacturer to the compact market using a known commodity and the size made it great for worldwide sales. Until the Chrysler A-body, GM X-car and the Ford Falcon platform appeared on the market, AMC had an entire segment to themselves.

We know that Ramblers can be runners. Treat them like a Dart, or a Chevy II or a Falcon: make the engine fit and the speed will follow. This is the setup for Mike Pena’s 1964 example here. It’s running a twin-turbocharged LS setup (it works and it’s fast, that’s why) and as you’ll see in these licensing passes that victoryredcolorado captured, it’s potent. Real potent.

The Story Behind Tim Richmond's NASCAR Pontiac LeMans And How It Was Found And Restored Meet Colonel Senders: Grind Hard Plumbing Co.'s 100 Horsepower Off-Roader Is Done!

2 thoughts on “Wide-Eyed: A Beauty Of A Rambler American Getting Sorted At Route 66”