Beautiful Buick: This 1929 Buick Business Coupe Has Been In California Its Whole Life And Is Pretty Incredible 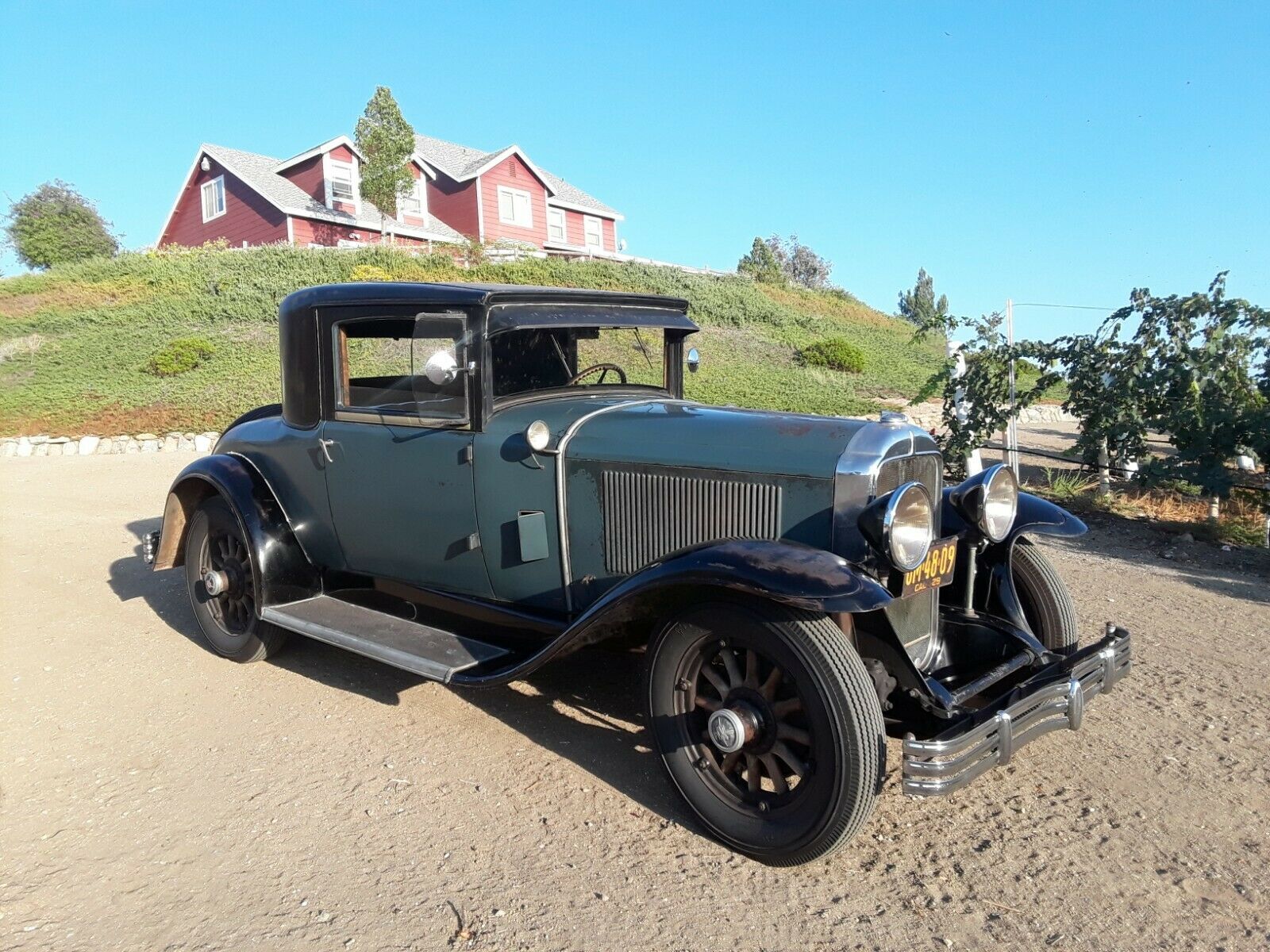 This car is flipping awesome. You are looking at a 1929 Buick business coupe that has lived its whole life in the comfy confines of California and is road driven still today nearly 100 years later. For whatever reason we keep gaining appreciation for cars of this era that we have not previously had. The lines and shapes of these cars are dramatic, even on a model like this that was by all rights kind of a basic piece of transportation for a person to make their sales rounds in. The long snout of a nose, the short roofline, the roll of the fenders, the cool wooden wheels and their beefy spokes. All of it adds up to a pretty pleasing package, especially as seeing that it can be driven on the streets like the current owner does.

The car has 87,000 original miles and the seller is actually using “reliability” as part of the eBay listing. We’re not sure that anyone will buy this to commute in or to ferry their family on cross country trips but it is good to know you’ll make it to the cruise and back on the same night.

The cool thing about cars like this 1929 Buick are that by this time the controls of a car were fairly standardized. You are not going to need a degree in automotive history to operate the car, the shift lever is traditionally placed, the pedals, equate to the same layout as a modern car, and the list goes on.

We love the looks, we love the fact it can drive away today, and we think that the $16,500 is not out of the realm of reason for a machine like this that is 100% compiler and operable.

eBay find: This 1929 Buick is a lifetime California car and it is totally cool – 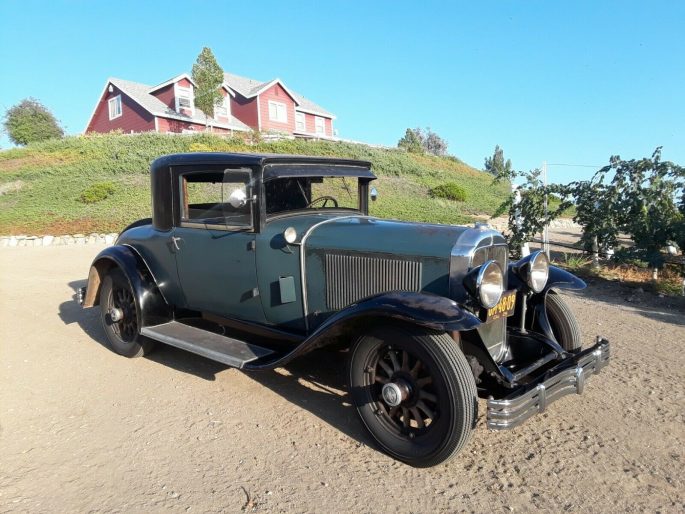 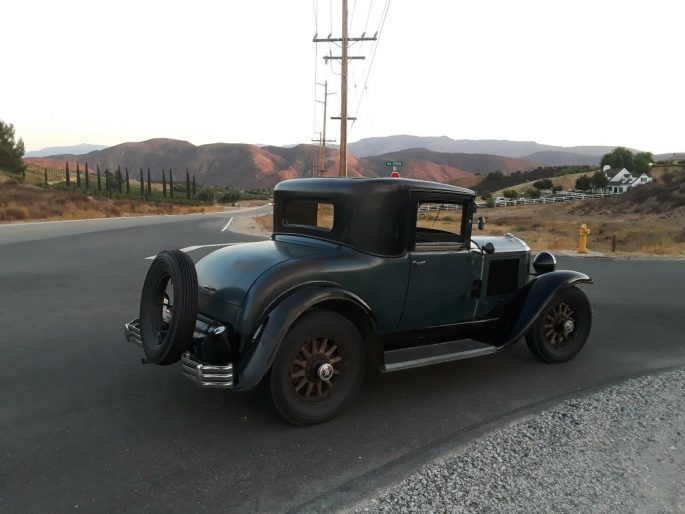 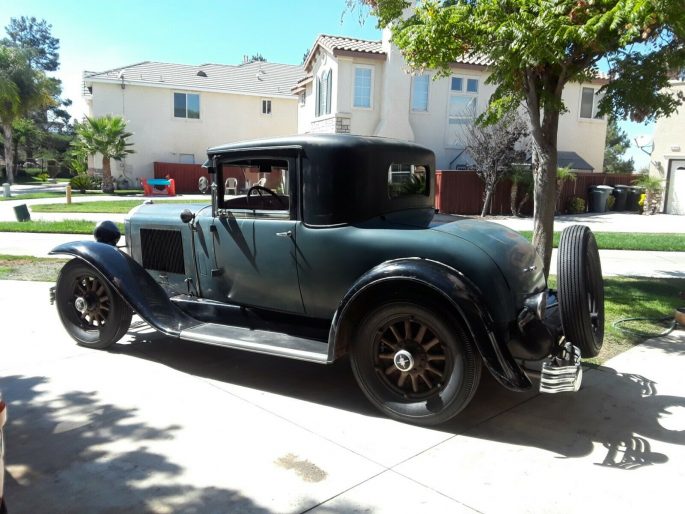 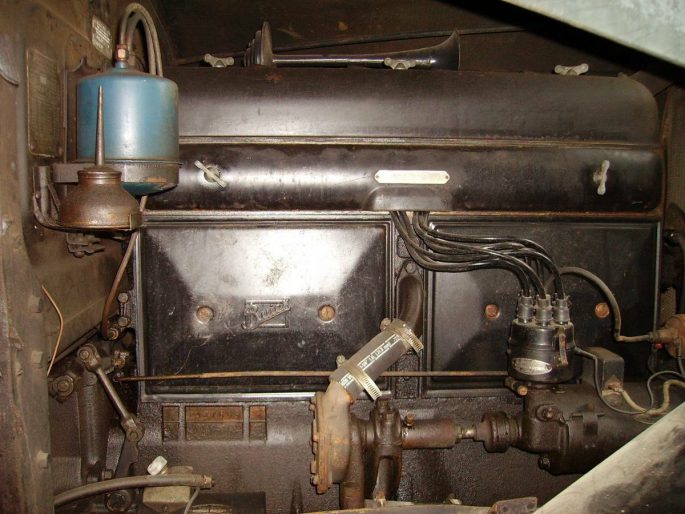 Install Video: Using The Ridetech StreetGrip System To Upgrade The Handling Of Your C2 or C3 Corvette Is Easy! Watch! Italian Concerto: Watch And Listen To This Freshly Rebuilt Ferrari Dino V6 Go To Work On The Dyno