Grand Touring or Grand Boring? Check Out Three GT Cars From Across The World With Very Different Personalities 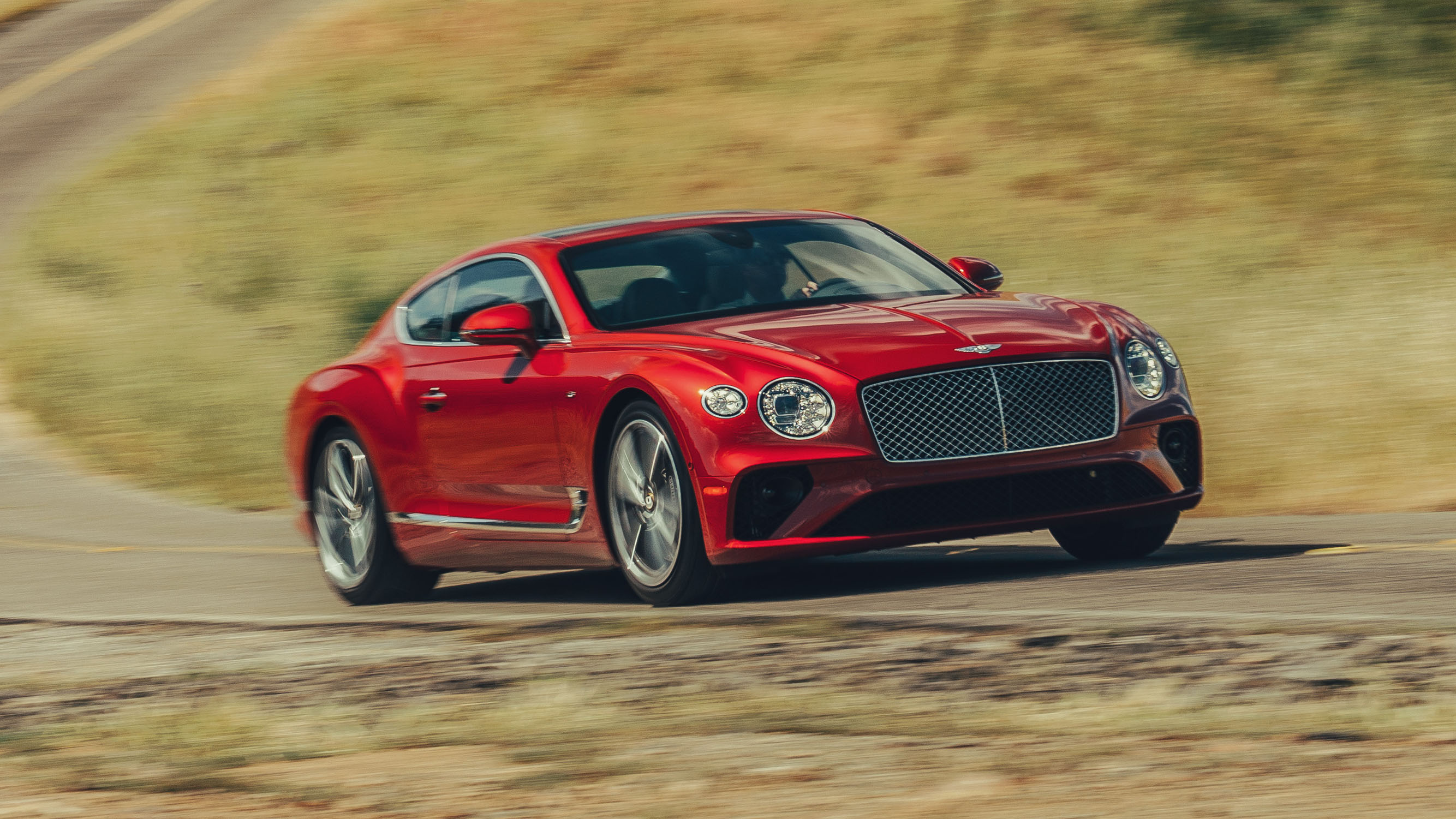 (By Tom Lohnes) – GT cars are known for their plush yet powerful driving manners and are a dream car for almost everyone. With all this free time on our hands, a grand tour doesn’t sound like the worst thing right now, so I’ve compiled a list of the 3 best suited cars to take a very long road trip in. Once again, reliability and sticker price will not be factors in this list.

Starting with the most obvious vehicle, we have the Bentley Continental GT. With a 6.0-liter Twin Turbo W12 under the hood, AWD, and an 8-speed DCT, this Bentley will run you over $200,000. Equipped with magnetic dampers, the big Bentley can go from harsh to pillow-soft in a push of a button. Fuel economy should be a struggle, but if you’re dropping 200 large on a car, that shouldn’t be a worry.

Another British entry on our list, we have the Mclaren GT. With a starting price of $215,000, the Mclaren GT packs 612 horsepower out of a 4.0-liter TT V8, 7-speed DCT, and RWD, along with a mid-engine layout. The Mclaren GT is for sure the flashiest entry on this list, with scissor-wing doors and a supercar appearance. 0-60 happens in 2.9 seconds, and a GT mode is standard.

By far the cheapest entry in this list, the Dodge Challenger Hellcat Redeye has a big name for a big car. With a $78,000 starting price, this 797-horsepower boat has a very basic suspension as compared to the other two cars, an 8-speed automatic, and a giant supercharged V8 that whines like a baby when floored. Which one is your favorite? I’m going with the Mclaren. 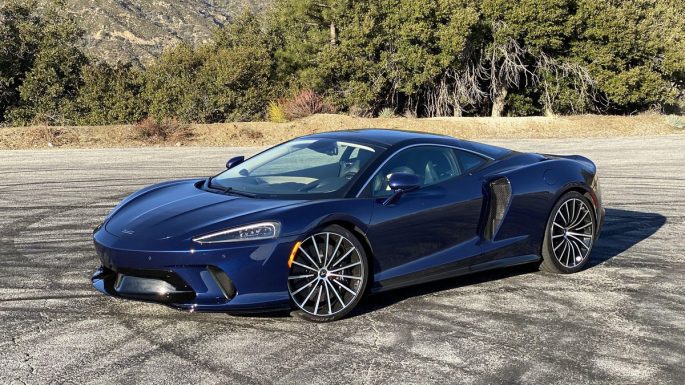 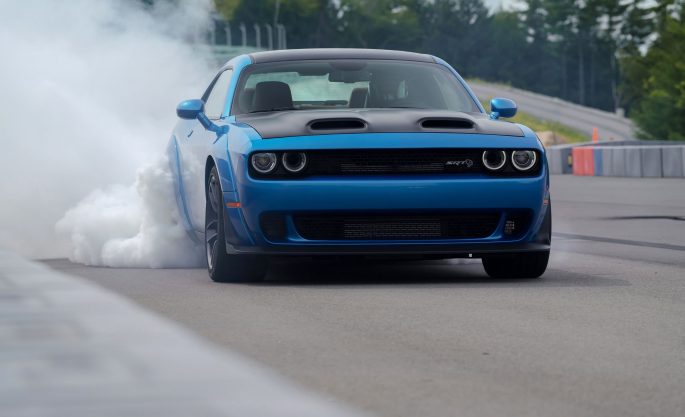 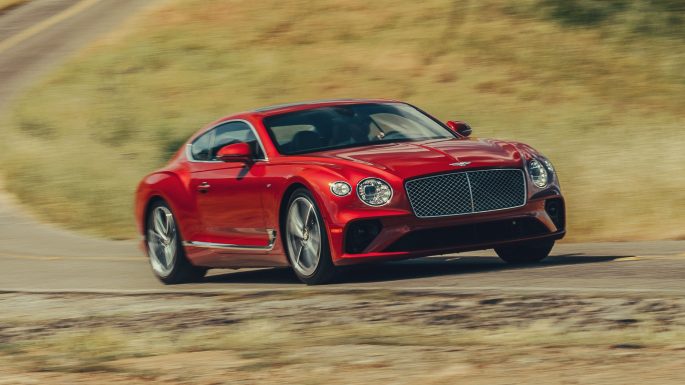 From Bruce Larson to Big John Mazmanian,These Indy Home Movies Are Amazing, Especially With Freeze Frames Install Video: Using The Ridetech StreetGrip System To Upgrade The Handling Of Your C2 or C3 Corvette Is Easy! Watch!

2 thoughts on “Grand Touring or Grand Boring? Check Out Three GT Cars From Across The World With Very Different Personalities”