It Could Be You: This 1949 Chevrolet Film Explained The National Car Shortage And How They Were Fixing It 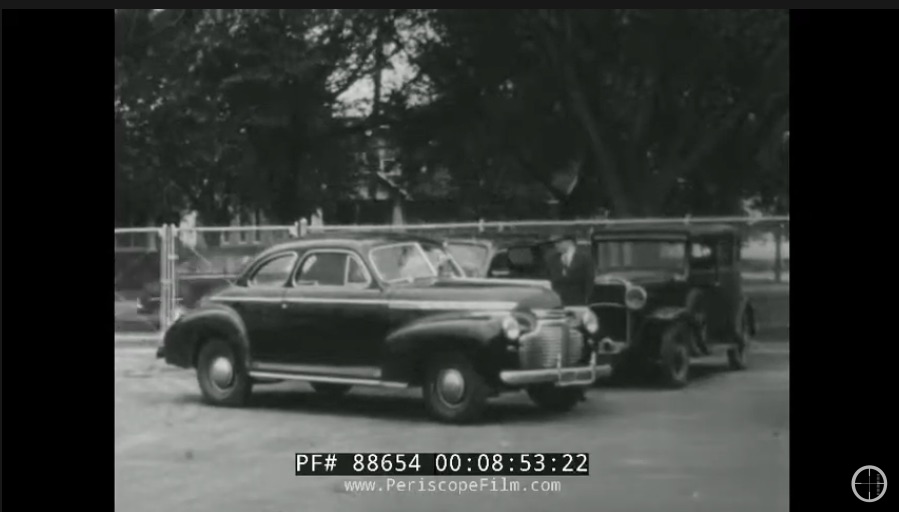 This is a pretty amazing thing to watch and something that seems incomprehensible to put into the modern context. As we have talked about before, by the late 1940s car companies were in a really bad spot. People wanted cars that they simply could not make. After the nation transformed itself into an armory and car production basically stopped in the early 1940s, a massive swell of demand for new cars built over the ensuing years. That swell broke over top of the industry once the war was over and there was not a single company that could keep up. This film by Chevrolet attempts to explain the situation, mitigate the situation, and let people know that they are doing the best they can to get things patched up.

Just think about the fact that basically every supplier that was making parts for Chevrolet was then making parts for the war. The place that was making door handles was likely making something else so when Chevy needed door handles, they couldn’t get them. Master cylinders, headlight bezels, etc. It was not because they weren’t willing to build cars, they literally could not get the parts.

This is a really interesting educational strategy that was employed by Chevrolet. Rather than simply tell everyone to hang on a second, they went the extra mile to show people what the concerns and issues were and how they were going to remedy them. Just an interesting moment in automotive history.