Clean, Mean, and Not Too Lean: This 1960 Buick Electra 225 Convertible Is The Huge Stump Puller You Never Knew You Wanted

Dec 16, 2020Brian LohnesApex Online Find, BangShift APEX, BangShift News, eBay FindComments Off on Clean, Mean, and Not Too Lean: This 1960 Buick Electra 225 Convertible Is The Huge Stump Puller You Never Knew You Wanted 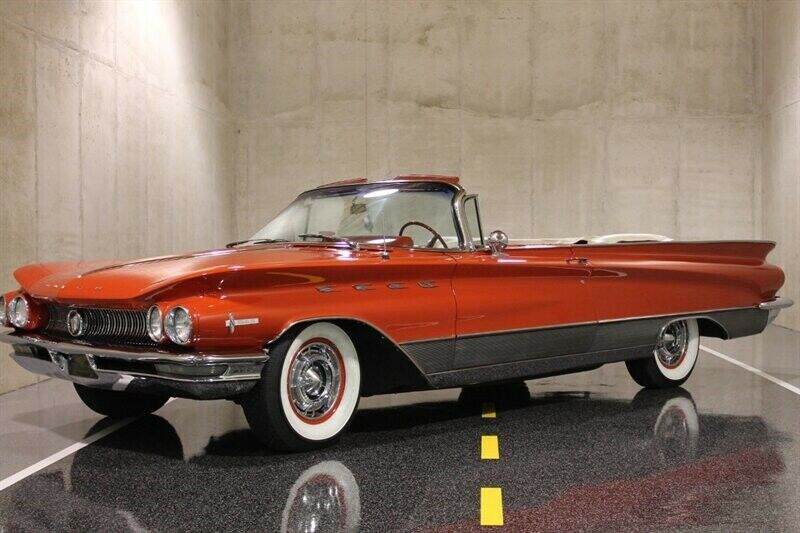 The 1959 and 1960 Buicks are some of the coolest cars Detroit ever cranked out. The angry look of the nose softened a little in 1960 but it is dramatic as all get out and unlike anything else on the road at that point in time. Buick was an upscale brand and this beast is an upscale example of the offerings that they put forth. Obviously the Electra 225, one of the few cars that actually included its overall length in the name as a selling point was the top of the heap when it came to size, styling, and horsepower at this time. If you had one of these, you were somebody in your neighborhood.

Transitional styling periods in cars are so fascinating and 1960 was certainly the middle of one of those. The whimsy of the 1950s was giving way to more taught and purposeful designs in the 1960s and we can see shades of it starting to show up here. The shrinking fins, the diving line down the side of the car, and the distinctly separate quad headlights were all small pointers to the direction the brand would take going forward. The 1961 version of this car looks like it came from another company. Far more reserved but the same length, this one is bigger looking and cooler by every and all measure. 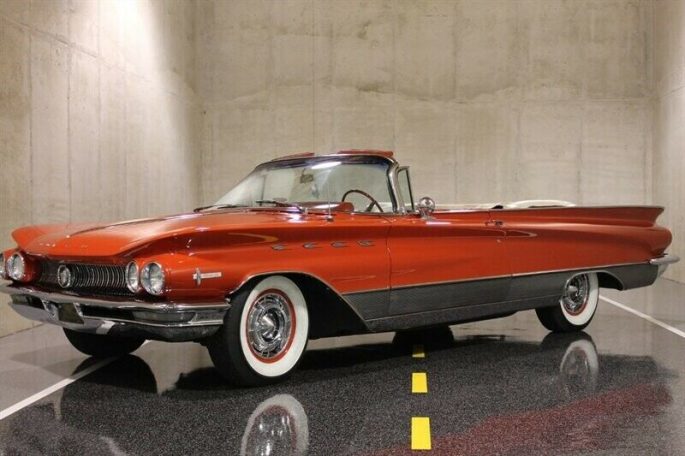 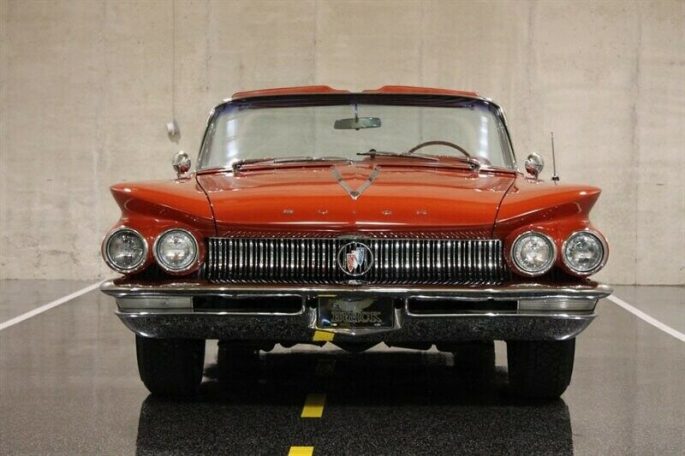 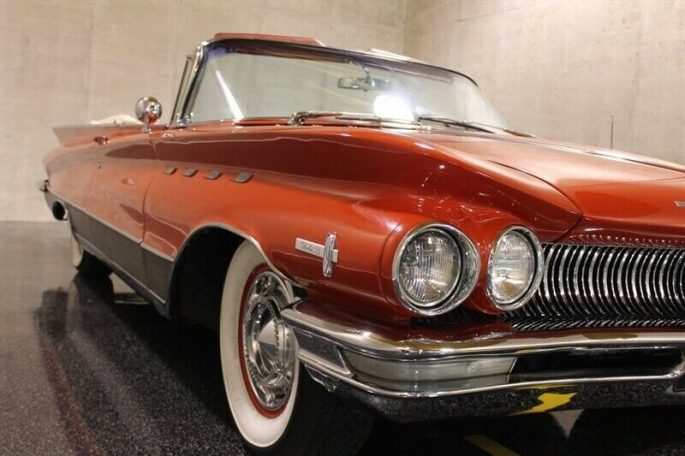 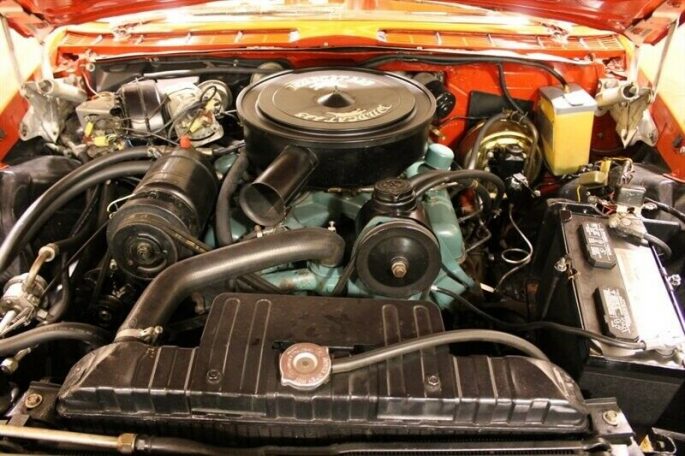 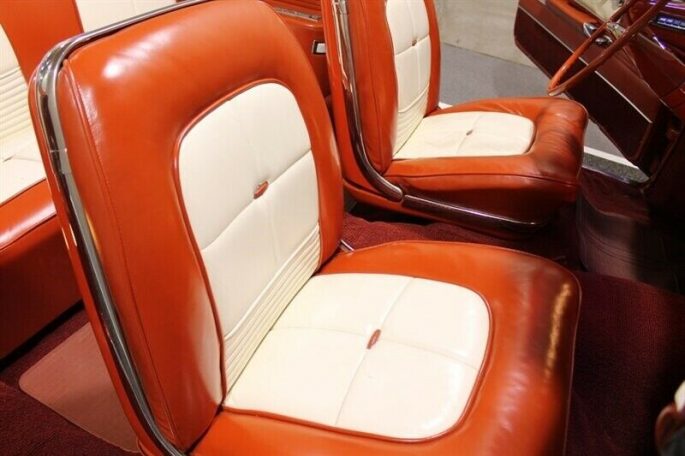 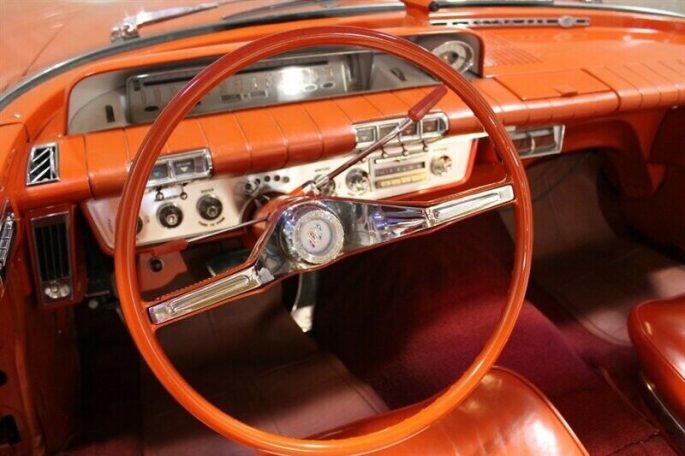 Time Is Running Short! Save Big At OPGI Right Now - It's Holiday20 Time and More! If You Don't Believe That Anything Can Be A Race Car, Then Check Out The Tofu Drift Van