Classy Cranberry Cruiser: This 1960 Cadillac Is The Perfect Way To Own The Road In Style 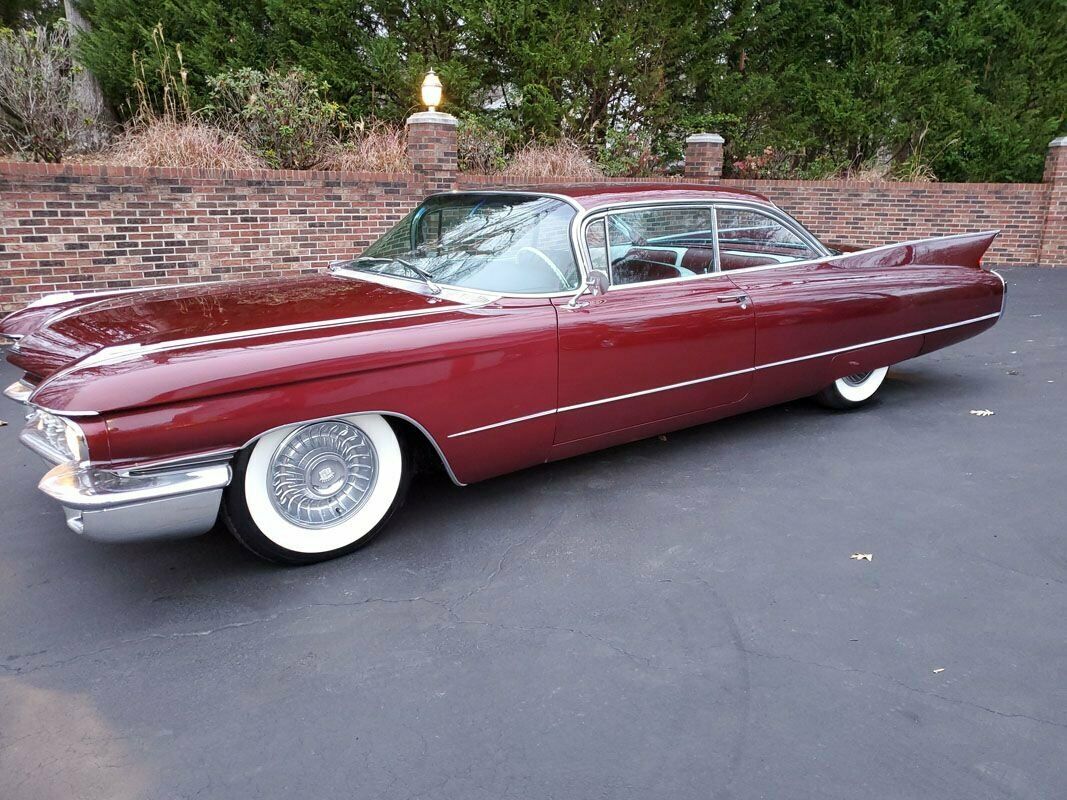 Perhaps I am running against the grain here, but the 1960 Cadillac is far better looking then the far more celebrated 1959 model. The styling was more crisp, the bombast of the tail fins toned down. The lines of this car are a nice progressive move toward the more taught and angular look that the cars would carry through the middle and late 1960s. Much like my belief that the 1955 Chevy is the best looking of the Tri-Fives when the 1957 seems to get more love, my reasoning here is the same. In the case of the Chevys the first design was the cleanest, in the case of the Caddy line, the last of this era is the most handsome.

In 1959 Cadillac built 21,924 Coupe DeVilles. In 1960 they built 21,585. That’s pretty wild consistency. The cars were all powered by a 390ci V8 making 325hp with an optional tri-power setup that moved peak power to 345hp was available for about $130.00. Not many of them were sold and this car isn’t packing one. The transmission was the four speed Hydra-Matic automatic across the board as well.

If you wanted to make an impression in 1960, THIS was the car you bought. It was showy and bold. It was definitely an illustration of your status at the office, the country club, or simply on the interstate.

This particular car is really nice. Like not museum put it in a bubble nice, but drive it and enjoy it nice. As the frigid temperatures of a New England winter sock us all in, the idea of soaking up the miles with the windows down on a summer evening in this car seem better by the minute!

eBay: This cranberry 1960 Cadillac is a classy cruiser that owns the road – 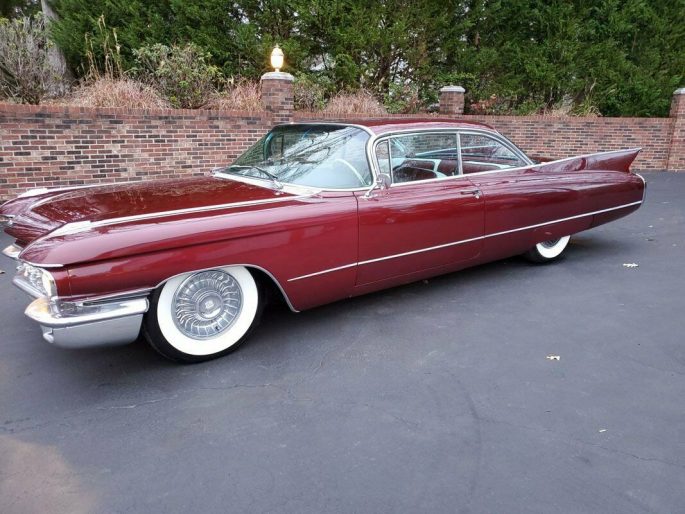 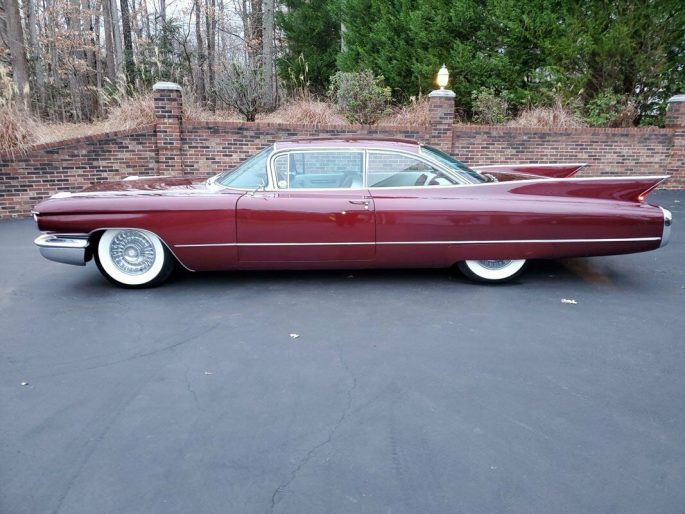 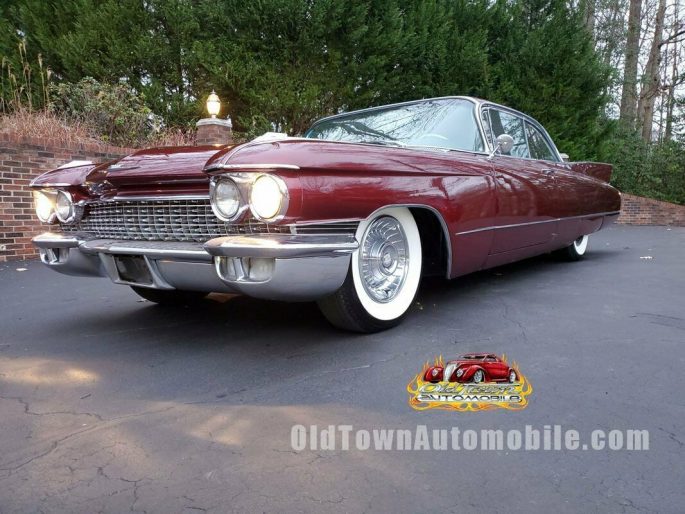 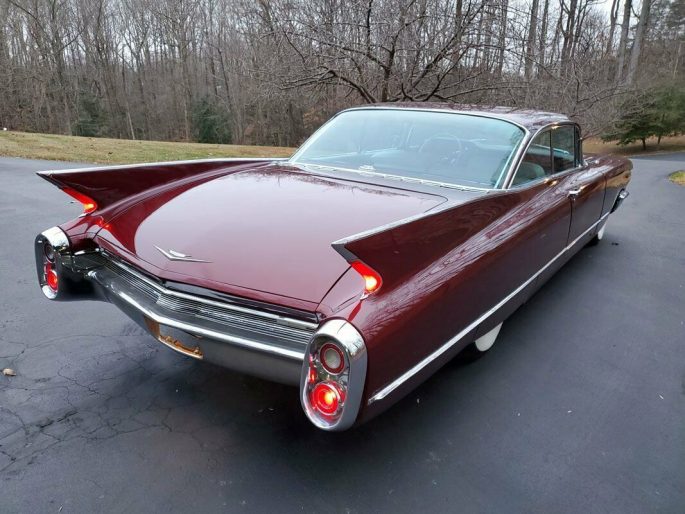 Late Legends Laughing: Robin Miller and Dan Gurney Tell The Story of The First 200mph Close Course Lap In History Video: 30 Years Ago The Stirling External Combustion Engine Was Tested By The Government - Where Did It Go?

One thought on “Classy Cranberry Cruiser: This 1960 Cadillac Is The Perfect Way To Own The Road In Style”