A Car Is Born: This 1960s Film Showing Life In The River Rouge Plant Is A Jaw Dropper 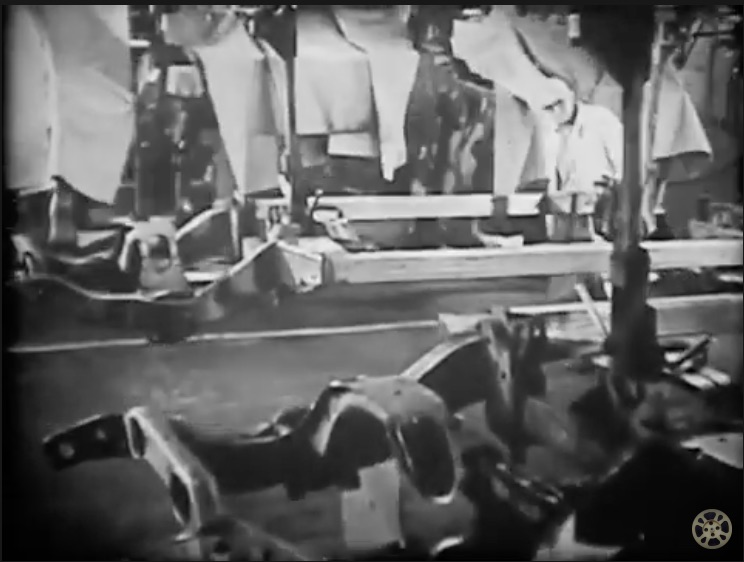 It has been said by people far smarter than I ever will be, that Ford’s River Rouge plant is the greatest factory ever built. At its height, ore and raw materials would enter one end cars would leave the other. It was the most vertically integrated operation in the history of the car. Ford owned the ore mines, the ships, the plant and basically everyone in it. The place, again, at its height was its own city. Consuming incredible amounts of electricity and resources to run things like blast furnaces, presses, and even the production line itself. In the same place that the frames were being made the engines were being cast, machined, and assembled. It seems impossible now, but it was not only possible, it was very, very real.

It does not appear that the Rouge was a really magical place to work. In fact, it seems like hell through most of this video with the unending clank and clatter, seemingly endless opportunities for industrial accidents, and the grim stoicism of the workers.

The flip side to this is that many, many, thousands of families were supported from the Rouge. Dads went into the depths of the plant, moms went into the administrative areas, and everyone made a living.

This is an amazing film.

4 thoughts on “A Car Is Born: This 1960s Film Showing Life In The River Rouge Plant Is A Jaw Dropper”