The Happy Rebel: This 1970 AMC Rebel Station Wagon Is A Perfect Cruiser Or Starting Point For Your Wild Build 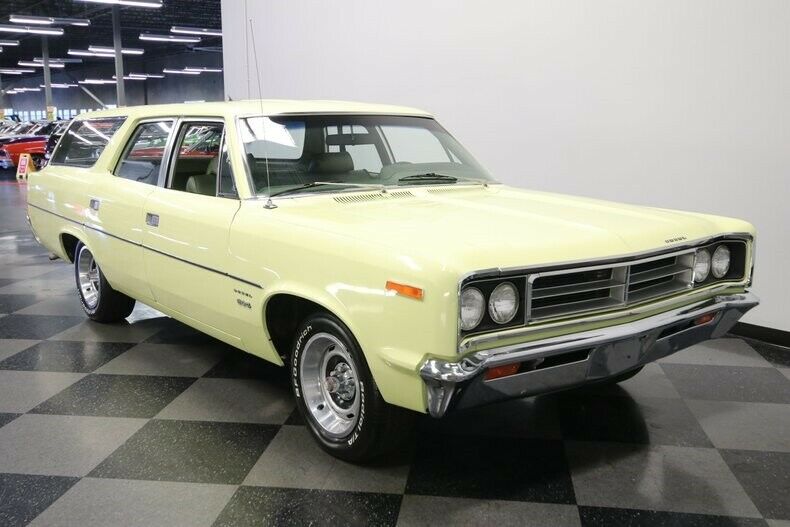 We hav long loved station wagons around here and every now and again we see one pop up that really strikes out fancy. That’s the case with this 1970 AMC Rebe wagon, which may be the first one we have ever put on these pages. That’s saying something because we have run some 34,000 stories on Banghift over the years. This car was some hum-drum transportation for a family man or a wife and her kids back in the early 1970s but right now we see a beautiful car that we’d hop in and drive and then get to making even more gnarly. AMC only produced 8,183 of these station wagons in 1970. There were an additional 6,846 Rebel SST wagons produced but that’s still only about 15,000 total production of which we’re guessing all but a small cadre are gonzo forever.

Shipping weight on the wagon is a paltry (as compared to today’s cars) 3,356lbs and the engine here is a 304ci AMC small block. The base engine would have been an inline six so the 210hp V8 was a step up and the 304 is a really nice piece. Obviously our first thought is a 401 landing in the nose of that car but we’re idiots so that’s why we’re already jumping to that point.

The most expensive option on the sheet for a Rebel at this time was the air conditioning at $360 and it came with a “group” of other stuff. This car has it. We’re guessing that also sets it apart on the rarity front.

The car has what seems to be the original paint, it definitely has the original barfy green interior which we kind of like. The factory dash, which is pretty neat in these cars is in great shape and there’s even some auxiliary gauges added in a wood grain panel from decades ago.

So yes, long story short we want this wagon in our driveway…but the money seems a little crazy. 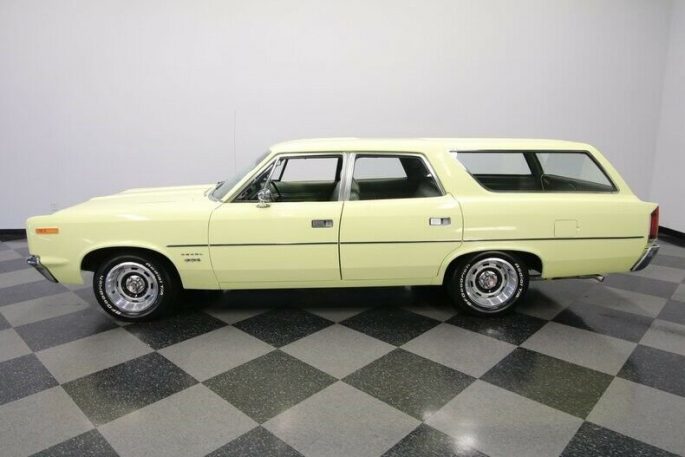 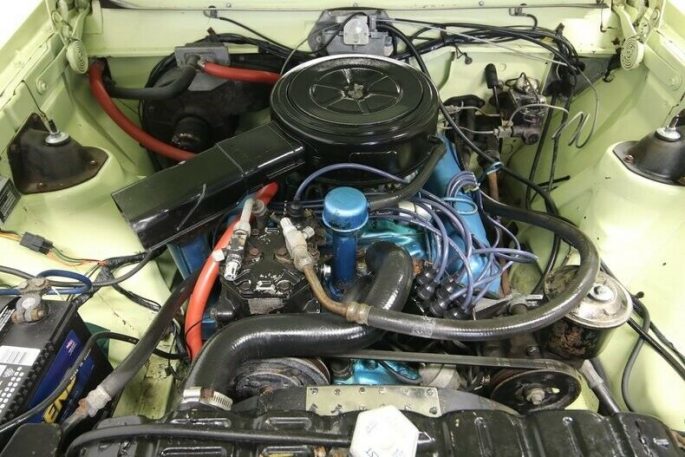 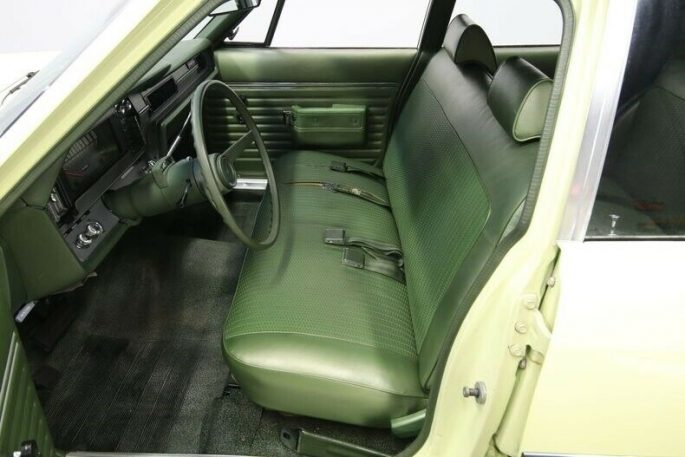 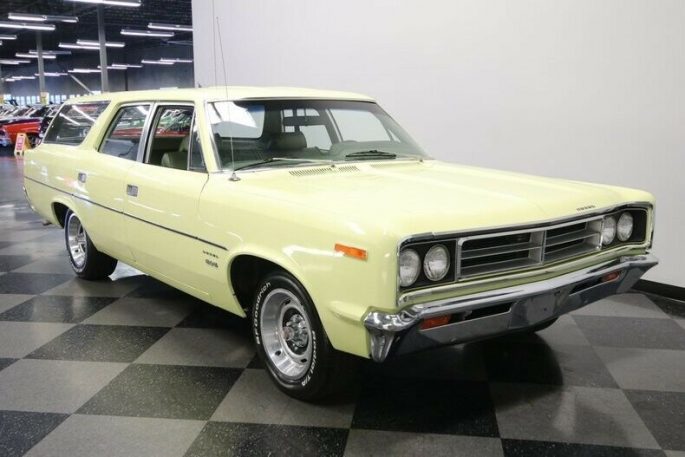 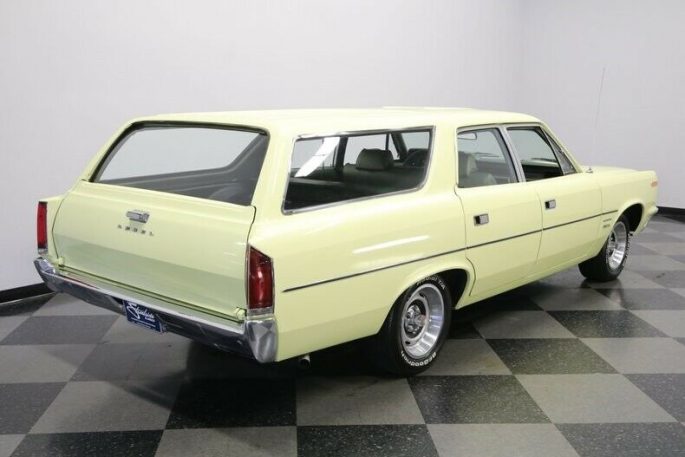 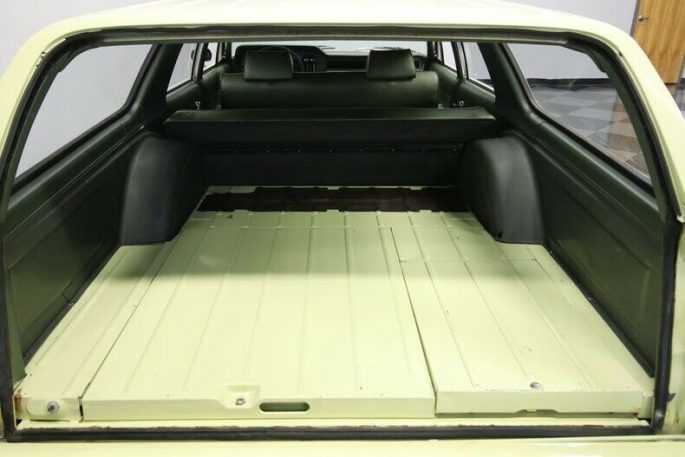 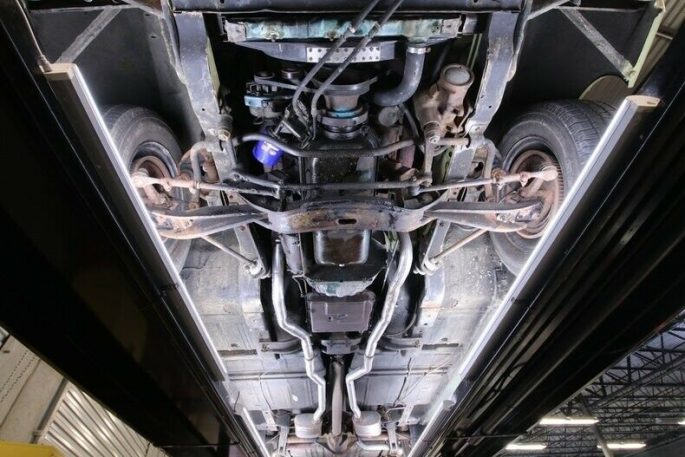 All Hail The SUV King: The 2021 Bentley Bentayga Speed Is A 626hp W12 Powered Monster Billet Bad Ass: Watching This 1,500hp 20B 3-Rotor Race Engine Get Assembled Is Really Cool

7 thoughts on “The Happy Rebel: This 1970 AMC Rebel Station Wagon Is A Perfect Cruiser Or Starting Point For Your Wild Build”