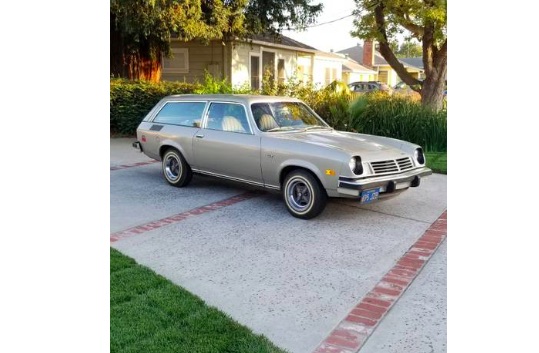 This is some stuff, right here. You are looking at one of the most awesome survivor cars of the 1970s we have seen in forever. This 1974 Chevy Vega GT station wagon is absolutely amazing. There’s no rust, there’s no rot, there’s no smashed up panels, the dash looks perfect, and the seller had planned on stuffing a V8 in it (as millions of others have done) but he never got around to it. This thing has the original engine, four speed, hell it probably has the stock clutch left in it as well.

Having seen so many of these cars hot rodded in one way or another it is pretty interesting to see one completely stock as it rolled onto the lot to be sold in 1974. Admittedly we’re bigger fans of the earlier cars and their “mini-Camaro” styling but this one is so neat.

Design wise, these were clean and simple cars. We look at the proportions of the two door wagon and they are nice. The lines are crisp and being that it was the middle 1970s, GM’s design language was getting more angular and crisp, hence the nose that was getting more and more linear, squared off, and contemporary looking.

Are we wrong in saying that it may be a shame to tear this car apart to make a hot rod?! 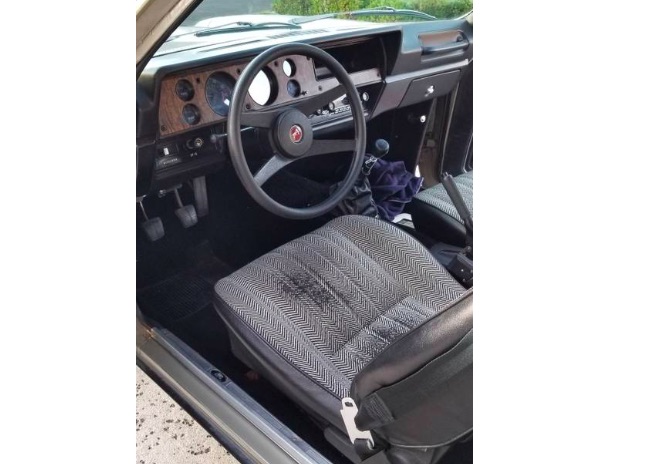 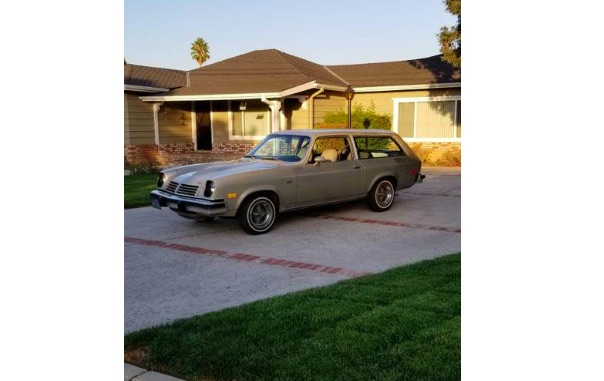