QuarantinePiece Theater: This 1976 Documentary About Mario Andretti Is Absolutely Awesome 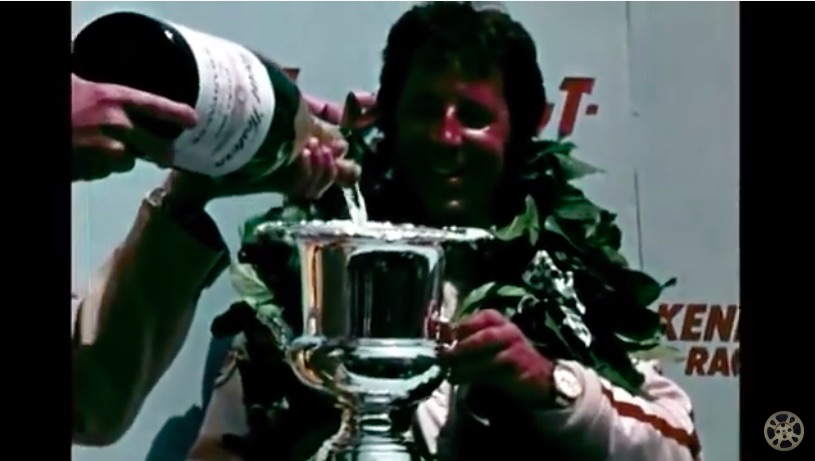 “Sometimes he tries too hard,” are the words said in about the only critical sentence this documentary has to offer. A 1976 film that follows Mario Andretti through various different racing disciplines, follows him to his vacation cabin with his kids, and follows him through his life as one of the greatest racing drivers who has ever lived at the height of his powers. Andretti had yet to win his F1 championship at this point but he had already established himself as a fearsome racer on dirt, at the Indy 500, in NASCAR, Formula 5000, and more.

The interview portions of this film are the best parts for us. Andretti is raw, honest, and ballsy in his answers. This is a guy who knows the game, who loves the game, and who is more than suited to be better at it than anyone else in history. We love how Andretti says the word “Italy”. He was born and raised in that country as a kid before coming to America and he pronounces it, “IT-ly”. The way he talks about dirt track racing being satisfying and how you can make the car “talk”, is fantastic.

Andretti is one of the greatest racing drivers ever. He is still alive and still active. His son Michael is shown in this film as a kid racing go-karts. Michael would have his own successful driving career and move on to be a successful open wheel car owner as well.

This is a look at a racing hero that we had never seen before. Wow is this an awesome film!

Press play below to see this 1976 film about Mario Andretti – Incredible stuff!

Ring This: Monster AWD Audi Action That Was...Left In The File Cabinet?! K, Then: One Turbocharged Honda K-Series Powered Smart Car, Coming Up!