1979 Bathurst 1000 Video: This Film With Peter Brock Calling His Own Lap and Chris Economaki Reporting Rules! 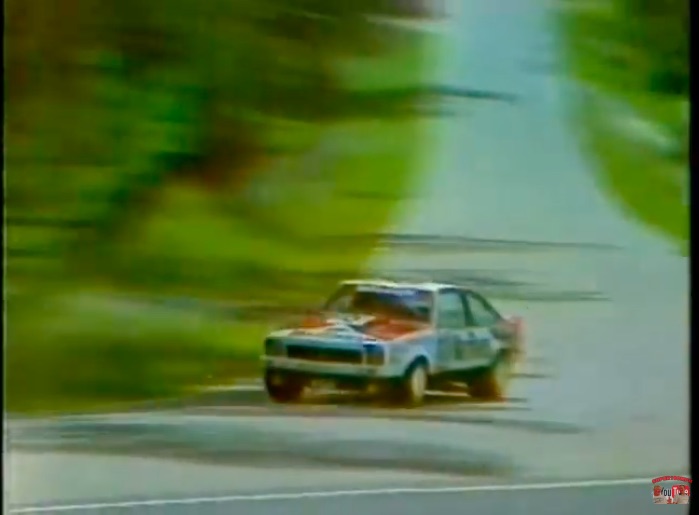 There are few races on planet Earth that we want to attend more than the Bathurst 1000 in Australia. The event has a legacy, it has awesome cars, and most importantly it has one of the neatest tracks in the world, the Mount Panorama circuit. Part of the legacy we mention is the talented list of drivers that competed and won on the mountain. Peter Brock is perhaps themes famous and while he is no longer with us, his memory is alive and well with videos like this one we found on YouTube.

In this film you are going to watch Brock make a near record setting lap of Mt. Panorama and call/analyze his own performance watching the highlight. You’ll hear his Holden Torana’s screaming little V8 engine, you see him brake, miss a corner, and talk all the way through.

Following that there’s a Chris Economaki interview which is just awesome because he tells the camera that he’s making his first visit to the event and the facility and he’s impressed by what he is looking at. This is about 40 years ago on film and frankly if we had a time machine we’d set the date and location to this event.

We’re sure Brock battled the likes of Dick Johnson and others once racing got underway!

Watch this video from the 1979 Bathurst 1000 with Chris Economaki!