Turbo Weirdo: The 1985 Pontiac Sunbird Turbo Was One Of The Seemingly Rogue PerFormance Cars of GM’s 1980s 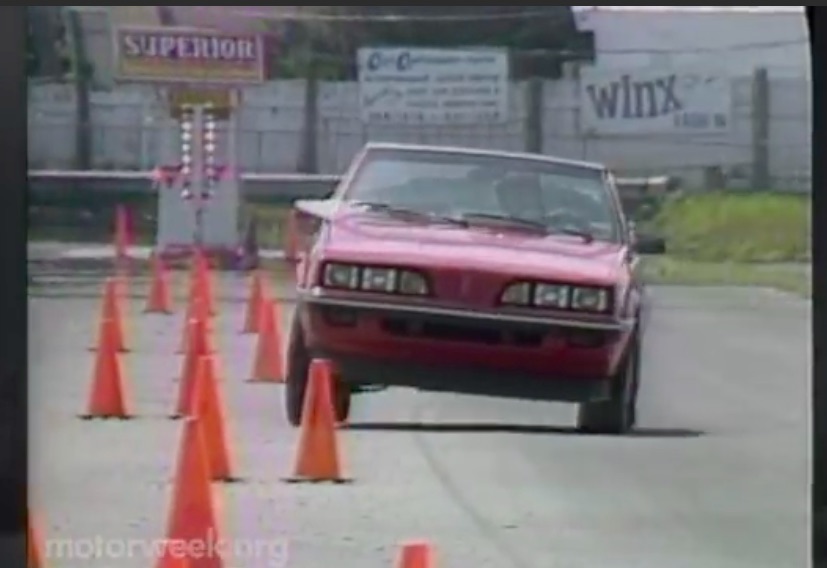 The saddest thing about the 1980s and GM was that the things that had made them a global colossus and were seen as their greatest strengths just 20 years before turned into giant negatives for the company. The version of GM that exists today is so far off the map from where the company was that it is almost inconceivable. With the old guard in charge of GM in the 1980s still and that old guard being really into the different divisions of the company, there were some really weird cars that managed to sneak out of factories  back then, stuff that would never happen today.

Hell, think for a second if some executive sat in a meeting today and decided that they wanted to make what would surely be a small volume convertible model using engines and transmissions imported from Brazil and adapted to fit the chassis. That’s exactly what this is. The 1985 Pontiac Sunbird Turbo was a 150hp drop top that got people’s attention and sold in small numbers. We don’t think that it is possible Pontiac made a dime on these things.

The cars did perform for their era. 16.8 seconds and 80mph through the drag strip is laughable today but back then it put these cars into the realm of the V8 powered stuff that was trundling out of factories across America.

Personally? I really did not like the J-body cars of this timeframe. I thought they were for old ladies who lived alone and I thought they were ugly as hell. I have not seen one of these cars, specifically the turbocharged version on the road for years at this point. Has anyone else?

An example of how the GM divisional system was basically tearing itself to shreds at this point and why that division system would be all but reduced to name badges with identical cars in the following years.

One thought on “Turbo Weirdo: The 1985 Pontiac Sunbird Turbo Was One Of The Seemingly Rogue PerFormance Cars of GM’s 1980s”