1985 Shelby Charger Review: Turbos Fixed Everything, Even 30 Years Ago 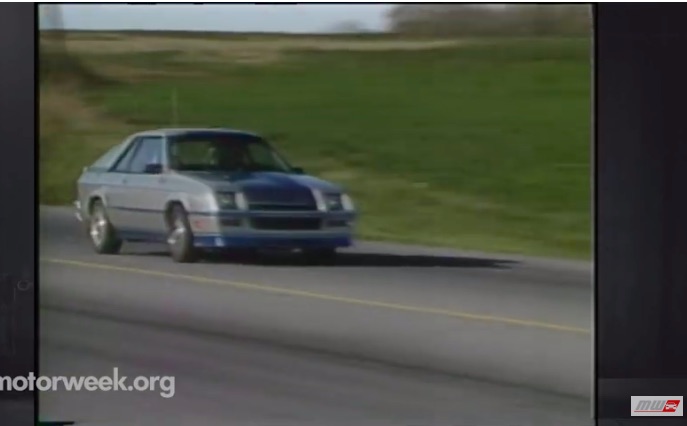 After Chrysler escaped the clutches of bankruptcy in the early 1980s and started to actually make some money, the company finale decided to build some performance cars. Hooking up with Carroll Shelby, Chrysler started to reestablish themselves as a brand that could sell cheap, fast cars that got attention and would stand up to rivals. No, this was not hemi Road Runner territory but it was a start. The 1985 Shelby Charger is one example of this movement and as you’ll see in this video, the cars were far more than just some tape stripes and a snappy name.

As you will see in this video, the 1985 Shelby Charger was no slouch. The thing ran the quarter in 16-seconds flat which means that it could scamper with the swiftness of most cars built in 2019. Not performance cars mind you, but the thing would not be totally sucking wind. The handling is ridiculously flat and the weight of about 2,500lbs made most of that possible.

One of the funniest things in the review is the almost shocked tone of their talk about torque steer. The reviewers say it was pretty bad. The reason this is funny is that so few cars made enough to power for this to register as a problem back then, the Shelby Charger seemed even more like an animal!