Retro Review: The 1990 VW Corrado G60 Was An Oddly Supercharged Zinger That Led The Company’s Resurgence 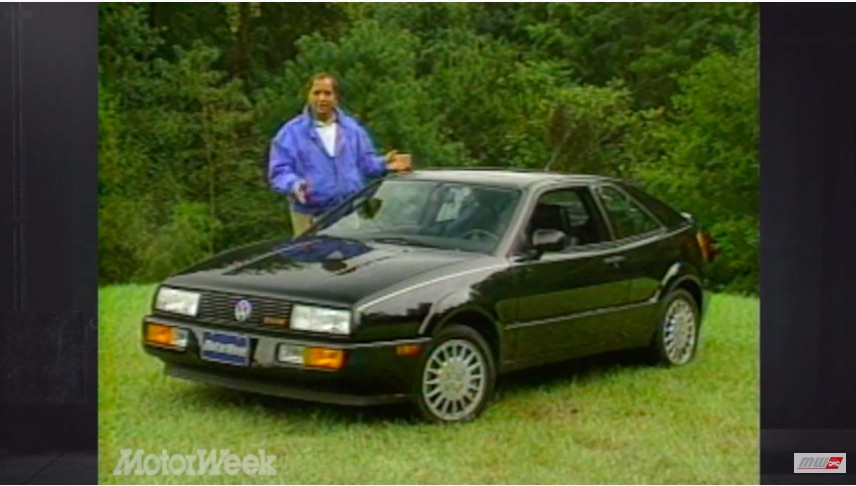 We hate when we forget about cars, but thankfully there’s the internet to remind us of their existence. While we remembered the VW Corrado (mainly because we knew a guy in college who owned one) we had forgotten that there was a performance model called the G60 which packed an odd and effective supercharger to aid performance. The “scroll type” supercharger had an inlet of 60mm which is how the G60 got its designation. Making about 12 psi of boost from a truly odd design, it helped take the 1.8L engine’s output to 158hp. One of the things that this video gets slightly wrong is inferring that the G60 engine was the same as every other 1.8L plant.

Yes the displacement was the same but the reality is that VW had changed so much of the guts of the engine to deal with boost and the increased power output that it was nearly a fresh piece when lined up with other standard 1.8L variants. How was performance? Damned good for the period and this was one of the models that helped to revive VW in the USA which had been struggling mightily since the cancellation of the Beetle and with Japanese competition which were producing cars of equal performance and quality for far shorter prices.

The supercharged Corrado would run the quarter mile in 15.7 seconds, it would get to 60mph in 7.5 seconds, and it would run to a top speed of 140mph. Those were legit performance numbers at the time and they were wrapped in an interesting looking package, which some people enjoyed and some did not. The Corrado would be produced through 1995 and its ultimate performance form would be with the VR6 engine, but the interesting fact there is that even with the VR6, in automatic trim the 1990 G60 was quicker to sixty!

Neat car. Anyone out there have one?

One thought on “Retro Review: The 1990 VW Corrado G60 Was An Oddly Supercharged Zinger That Led The Company’s Resurgence”