New Old Stock: The 1995 Lotus S4S Was A Four Cylinder Screamer That Hung In With Newer Supercars 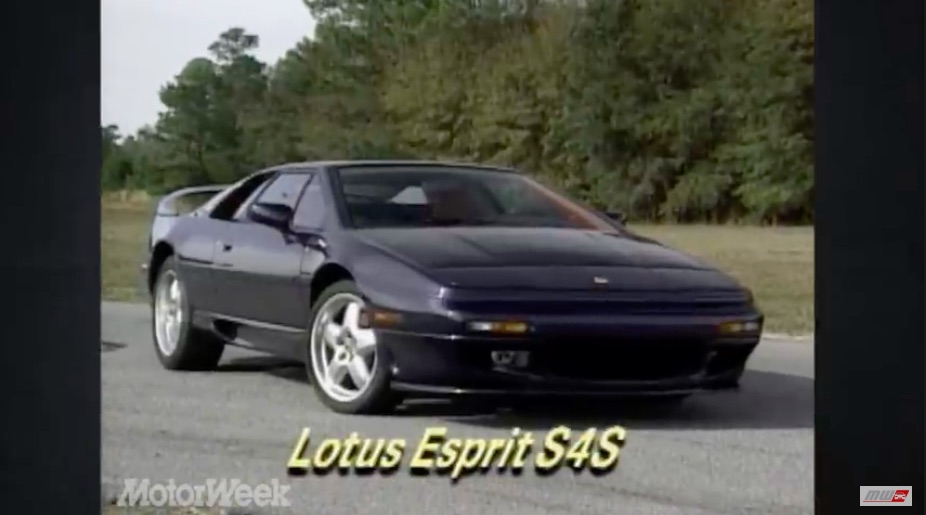 When it comes to supercars that Lotus Espirit is an interesting one. There were so many variants of the thing built over the years and all of them off of the same basic chassis. Like Colin Chapman’s original ethos of “simplify and then add lightness” said, this was a car that wasn’t laden with a lot of gimmicks and extra stuff. There were V8 versions over the years and later on in its life, the engines shrunk. Take this 1995 S4S model for example. It used a turbocharged four banger and managed to hang with cars that cost double and had much more engine in them. With 13-second quarter mile times and a 0-60 run of less than 5-seconds the car is still fast by today’s standards.

Why did the company stick with the original wedge design and their same basic chassis for so long? Money. Lotus was one of those up and down, sometimes we’re good, sometimes we’re broke companies that simply did not have the financial wherewithal to clean sheet design a new car. In many ways, later Espirit models are a study in just ho good engineers can get and how well they can refine an established package if they are forced to work in the same basic box.

Like all supercars of this era, there are all kinds of enthusiasts who adore them. While the Espirit was never high on our list of ownership when we were younger, we’re betting there are some good deals on ’em today. Want one?

2 thoughts on “New Old Stock: The 1995 Lotus S4S Was A Four Cylinder Screamer That Hung In With Newer Supercars”