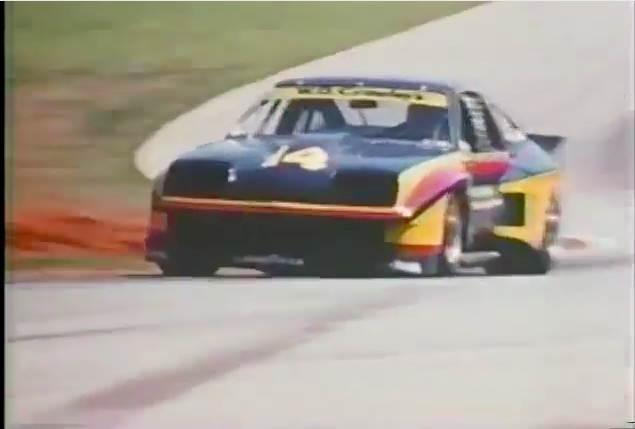 Let’s get one thing straight before we get going here. The IMSA Monza was an awesome car. With the crazy fender flares and the screaming small block engines that powered them, these cars were a bright spot of coolness during a decade that was pretty lacking in it when it came to performance. Now, road going Monzas of the same era were certainly not fire breathers but their racing brethren with the muscled up looks and world beating performance no doubt helped them move a few of these things off the showroom floor.

The video you are about to watch below was made in 1976 as a promotional film. We’re thinking it was an IMSA promotional film because if it were for the Monzas it would not mention the Camaros, the Mustang II, the Porsches, the Datsuns, and the BMW Peter Gregg was racing. Made at the Road Atlanta race, it is a recap of the action from qualifying right on through the main event and it is replete with great engine sounds, a professional narrator, and footage of some sweet 1970s road racing machines really hammering on each other. Bob Sharp has one heck of a wreck in his Datsun as well.

You’ll see some big names in here like the late John Greenwood, the aforementioned Gregg, and other big road racing names of their day.

The objective here seem to promote the fact that IMSA is not just a series being dominated by European cars and that there’s something for the American car fans to be rooting for. Heck, by the sounds of it, a class was made specifically FOR them as the All-American GT class.