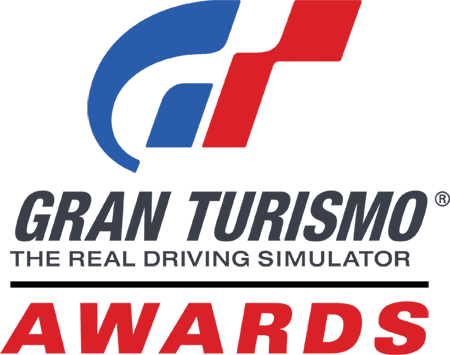 One of the things I have been able to do over the last couple of years is work as a judge for the Gran Turismo awards at the SEMA show in Las Vegas. This is a bad ass deal because there are multiple categories involved. I’ll be the judge of the Hot Rod category again and last year my guy won! There’s a class for European imports, domestics, trucks, Asian imports, and more. Me and the other judges run around the show and look at all the entries that we have been given and them make a decision, write up our blurb as to why we believe the car should win and then the ultimate decision gets made by Kazunori Yamauchi the dude who invented the game franchise. The payoff is not only a great award but it is getting your car digitized and put into the next version of the game!

The judging is one thing but the real fun comes on Thursday night when GT takes over the Marquee Night Club in the Cosmopolitan hotel and throws the SEMA party of the week. It is cool and fun and we’ll be there! No matter if you are sending a hot rod, an import, a truck, or a muscle car, hit the link below and enter to be considered for one of the neatest honors the modern automotive world has to offer!

CLICK THE IMAGE BELOW TO ENTER THE 2017 GRAN TURISMO AWARDS –

This 1949 Buick Sedanette Has Some Junk In The Trunk, But Not The Kind You Think BANGshift's Nitro Funny Car Gypsy Lays Out Odds For The 26th California Hot Rod Reunion!