2019 Columbus Goodguys Nationals: From The Highest End Hot Rods To The Most BangShifty Rumblers, They Were All There! 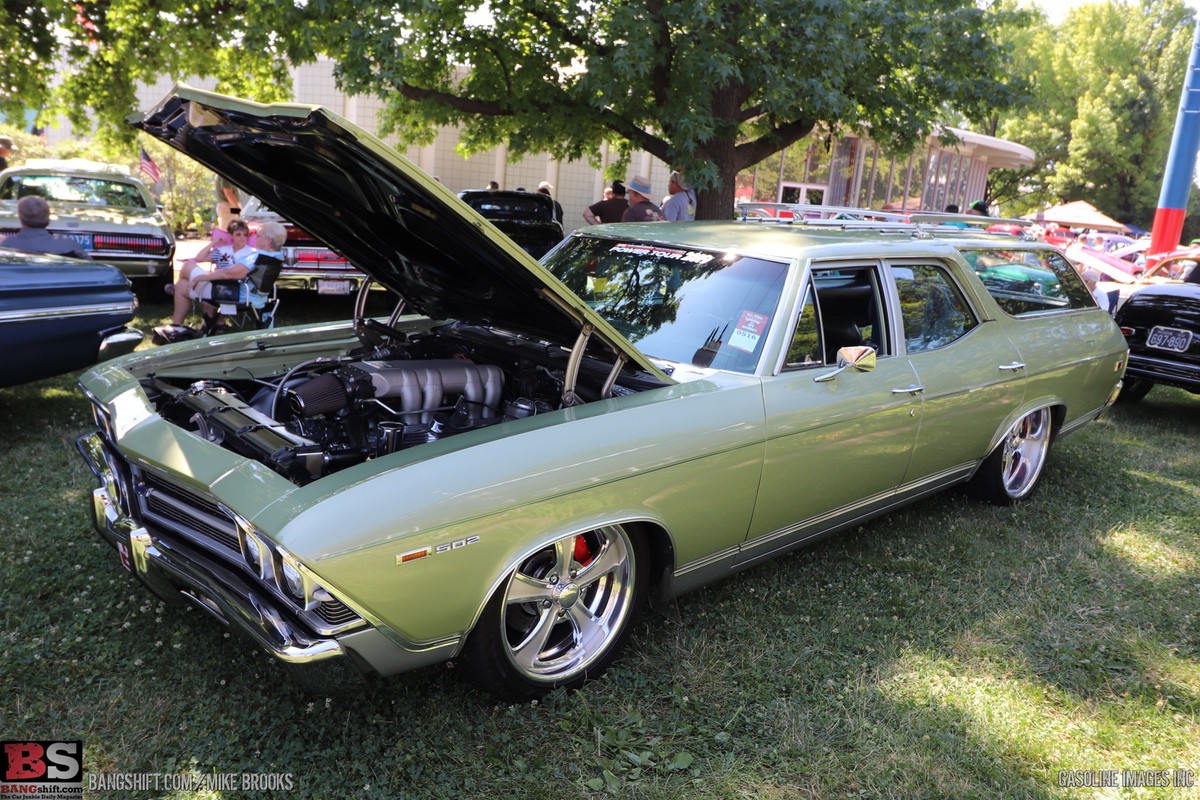 (Photos by Mike Brooks) – Mike Brooks may not have had the smoothest experience with his trip to Columbus, Ohio, but he sure gathered some awesome photographs during his time at the show. Many of you are likely familiar with Mike’s beautiful Cadillac powered, square-body Chevy truck. Well that sucker did not quite behave itself as Mike was road tripping it to and from the show, but he did not let that dampen his experience at all and with some help from his friends he got back home safe and sound.

This show is one for the books, we told you about that element of it the other day. Massive, interactive, fun, and planned to the nth degree, this thing is a gear head’s dream. The exhibition of 1969 Camaro was breathtaking. For an entire year the organization worked to gather the most significant, beautiful, interesting, and historic, 1969 Camaros on planet Earth with the idea of assembling them under one roof so people could see the best of the best all in the same place. The 50th anniversary of the 1969 Camaro was well celebrated in Columbus and you’ll see the images below.

Here’s the first of several photo collections that will come from this event!

2 thoughts on “2019 Columbus Goodguys Nationals: From The Highest End Hot Rods To The Most BangShifty Rumblers, They Were All There!”