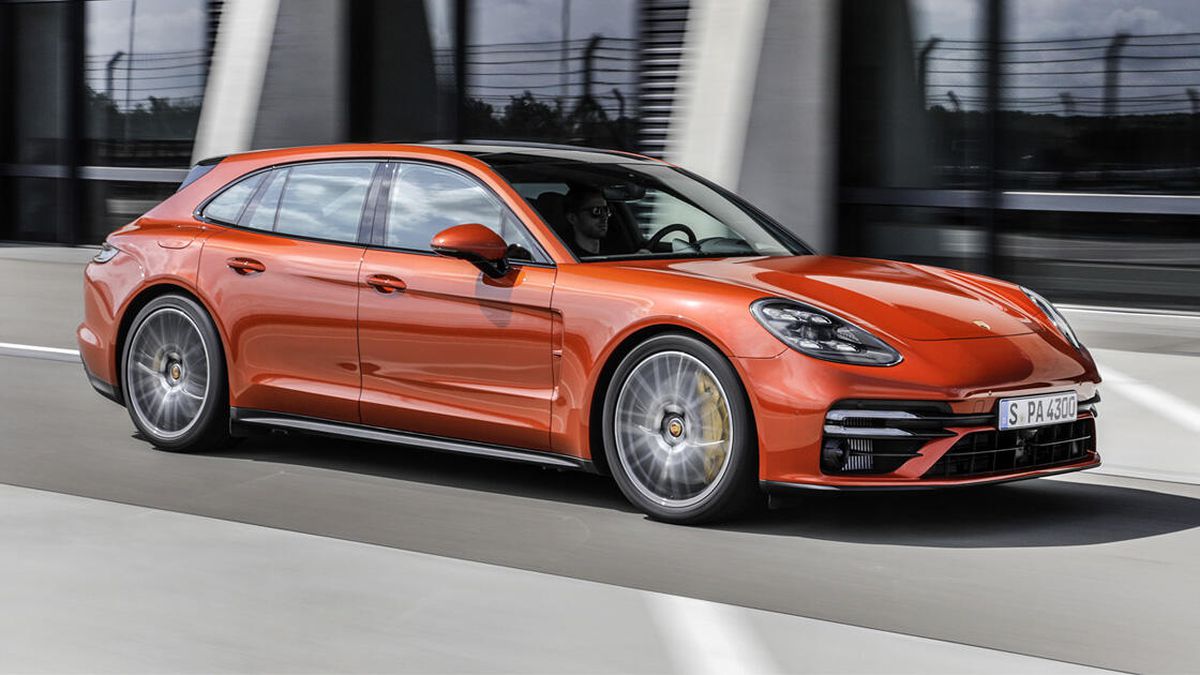 (By Tom Lohnes) – With a staggering 21 models in its lineup, it is no surprise that the 2021 Porsche Panamera is the fastest “executive sedan” around Road Atlanta.

For this lap record Porsche used the new-for-2021 Panamera Turbo S, which has a 4.0-liter Twin-Turbo V8 that produces 580 horsepower and 560 lb.-ft of torque. Funny enough, the Panamera Turbo S made a 1:31.51 second lap and dethroned Porsche’s own Taycan Turbo S EV that set the record last year. Mercedes-Benz will soon be at the racetrack to try and beat Porsche in their GT63S super sedan.

Seriously though, there is a Panamera for everyone. With three body styles, seven trim levels to each of them, and four engine combinations, the only thing the base Panamera shares with the top-trim Turbo S is the name. Pricing ranges from a steep $87,200 for a base V6 sedan to a gulp-inducing $219,765 for a Turbo S Long-wheelbase with every option ticked. Talk about range! Power in the Panamera goes from a decent but not great 360hp in the base to an autobahn-storming 680 in the top Turbo S-E Hybrid. This is the single most expensive mass-produced 4-door vehicle on the market today. 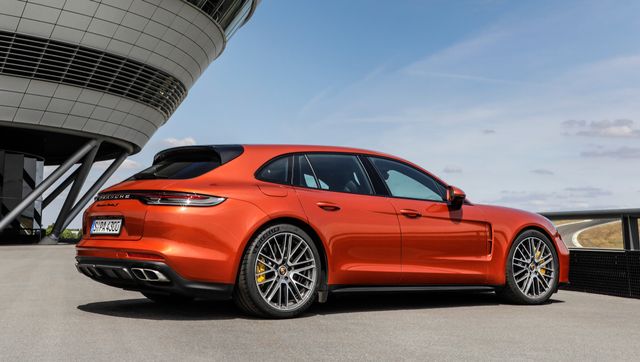 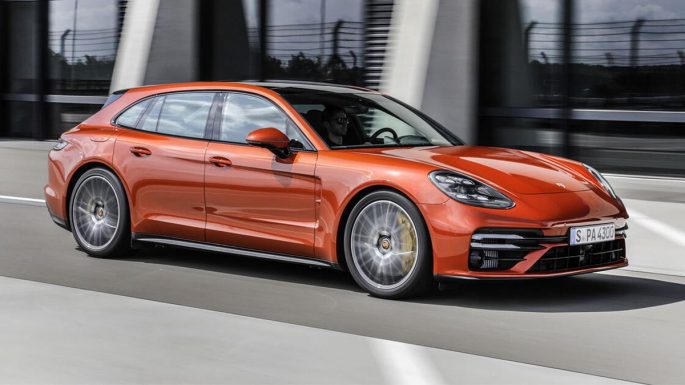 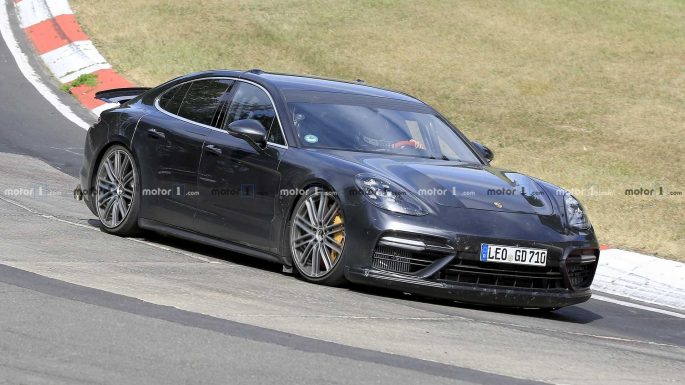 Your Dream Garage And Car Guy House Can Be Had In Texas For Just $7,000,000. Yeah 7 Million Dollars! MAHLE Motorsport Introduces 2021 Racing Components Application Guide - 15 New Domestic and Import PowerPak and PowerPak Plus Kits!