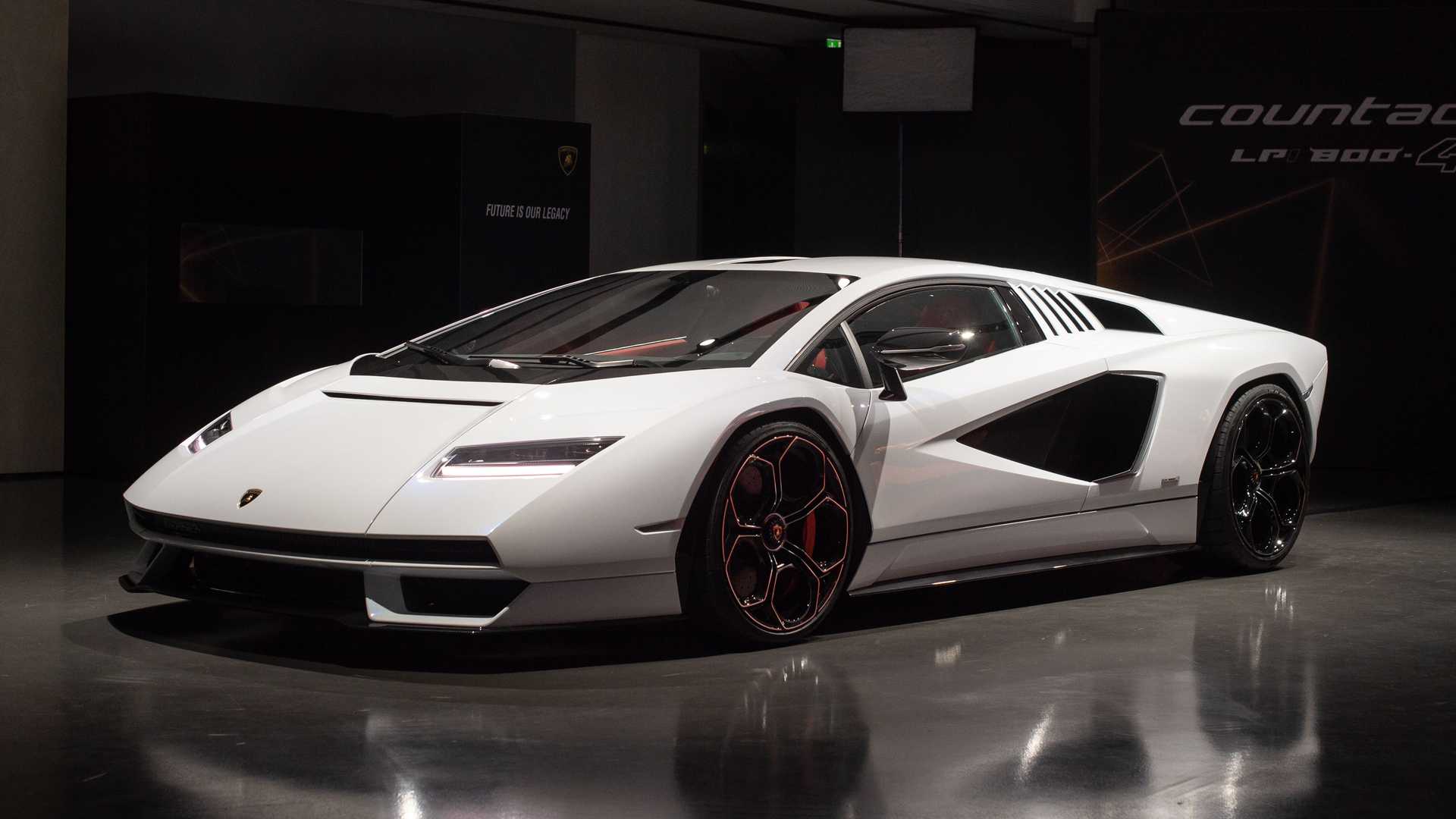 (By Tom Lohnes) – Just days after it was teased, the 2022 Lamborghini Countach LPI 800-4 has made a surprise reveal at the famed Quail show during Monterey car week. The first-ever revived nameplate from Lamborghini delivers the insane looks, driving experience, and sound the last car had, just with some more modern features and more than double the power than the original.

Using a familiar 6.5-liter V12 out of the Aventador SVJ that makes 769 horses on its own, the Countach also uses a hybrid system with a supercapacitor instead of a battery to make 807 horsepower combined, which is quite a bit more than the most powerful last-gen countach, which had 449. Power goes to all wheels and Lamborghini claims the car is capable of 221 miles per hour, making it the fastest Lambo ever.

Looks-wise, the Italian marque absolutely nailed it. Using the same wedge shape and similar body lines to the old LP-400, this thing looks retro and modern at the same time. The seats are also stitched in the same pattern as the original car, which is a cool nod to the past.

If you’re going to buy one of these, you’re going to need a lot more than the $500,000 an old Countach costs at the moment. Starting at $2.3 million, the Countach is limited to 112 units, so get your ordersin now. 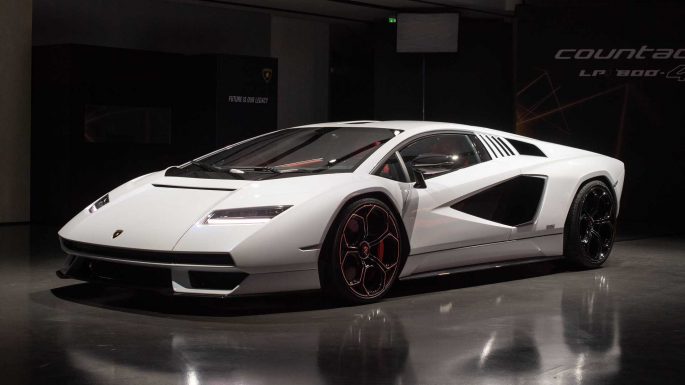 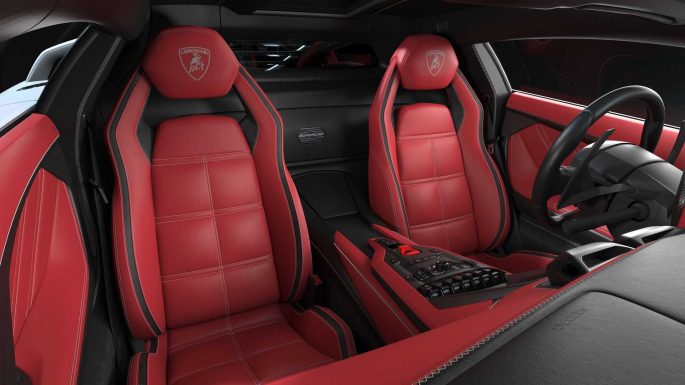 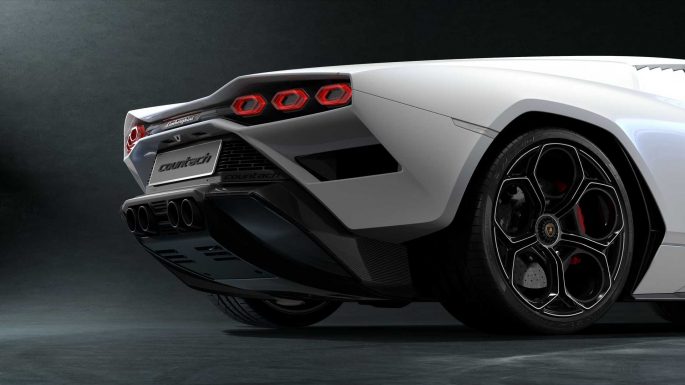 Historical Video: Sinking Ships, Making Steel, Slogging Through The Mud - WWII Footage Video: Have Uncle Tony And Pals Made It To The Bottom Of Why Hydraulic Flat Tappet Lifters Suck Now?