Ballin’ On A (Pretty Large) Budget: The 2023 Genesis G90 Delivers Features And Performance For Far Less Than Rivals 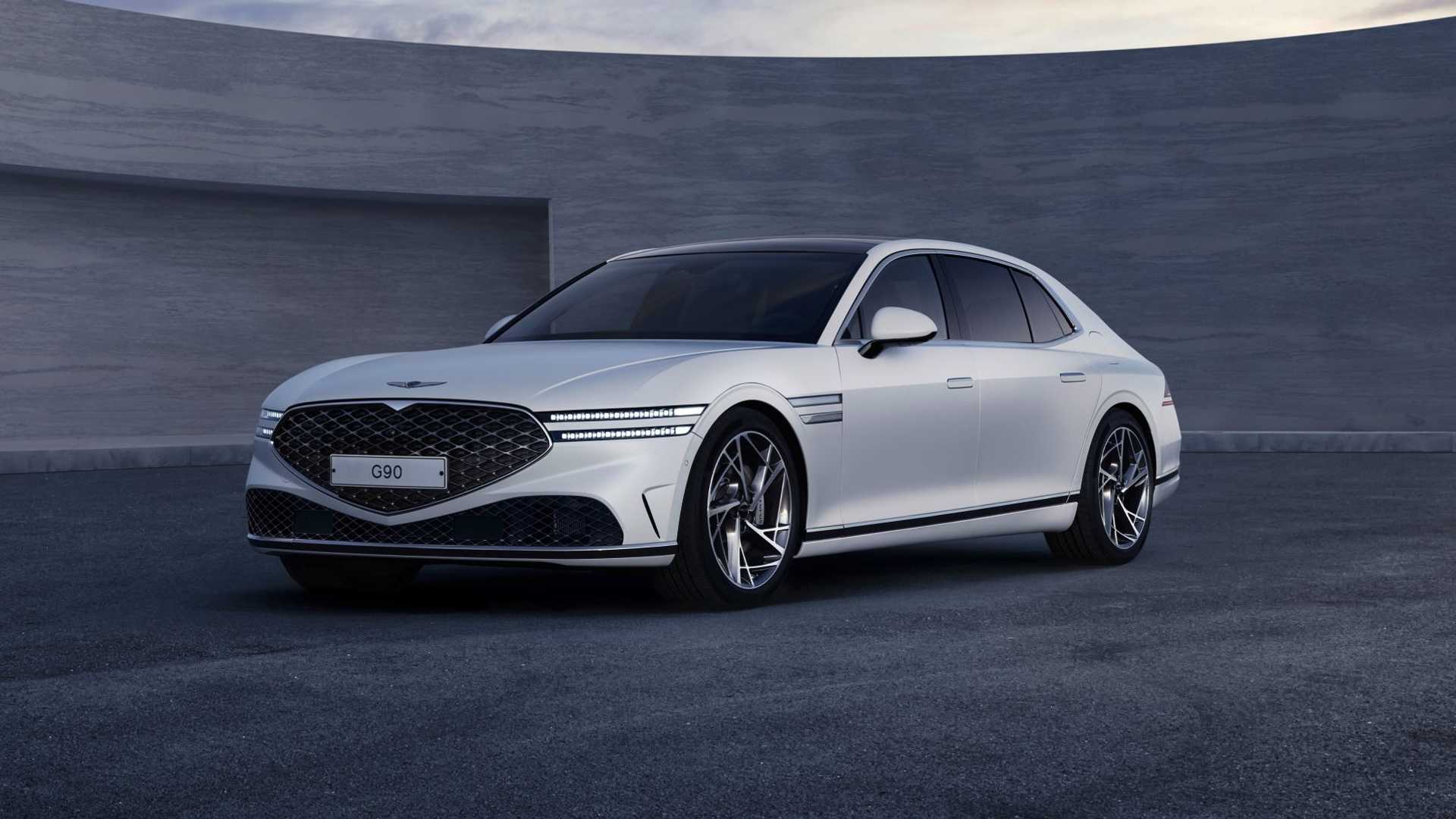 (By Tom Lohnes) – The 2023 Genesis G90 is just about ready to hit the market, so they just released pricing on it. Sure enough, it’s still the value player in its segment, but it is significantly more expensive than the aging last-generation. But, that’s for a good reason.

Starting at $89,495 before taxes, the G90 is a serious bargain when it comes to a full-blown luxury sedan. As standard, it gets a 375-horsepower twin-turbocharged 3.5-liter V6, electronically controlled dampers, and a 16-speaker Bang & Olufsen audio system for bumping whatever music a G90 driver listens to. Inside, there is premium Napa leather all over, two 12.3-inch screens in the front, and some very nice heated, ventilated, and massaging front seats. Pretty good package for something cheaper than an Infiniti QX80, which has none of the features I just listed. Although not the cheapest option in the segment anymore (that spot is taken by the Lexus LS at $77,675), it still undercuts major players from Mercedes-Benz and BMW for a car arguably just as good. But, that’s not all.

With a stretched wheelbase, an electric supercharger, and 415 horsepower on tap, the top-spec G90 starts at $99,795 with rear-wheel steering, powered rear doors, and multi-chamber air suspension as standard. Inside, the S-class fighting base model gets amped up into pretty much a Korean Rolls-Royce, with 21 speakers instead of 16, a full lounge in the back, and some of the craziest lighting I’ve ever seen in a car. For reference, a 429-horsepower Mercedes S500 STARTS at $112,150, which makes the G90 E-SC seem like quite a value.

The 2023 G90 is really what Genesis needs, a great flagship. They have been steadily improving their lineup, and from our recent experiences with the GV70 and G80 EV, the come-up is noticeable. It’s no longer “Just a Hyundai”. 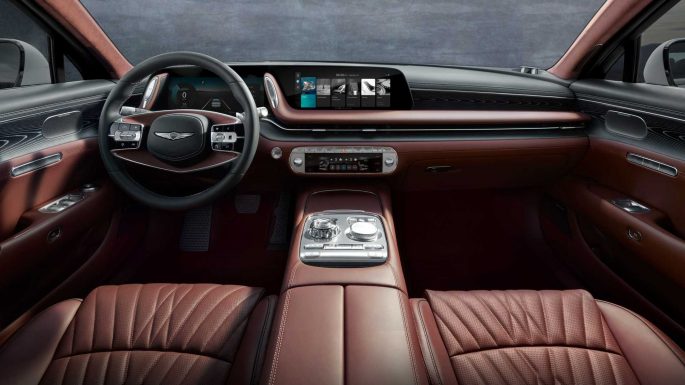 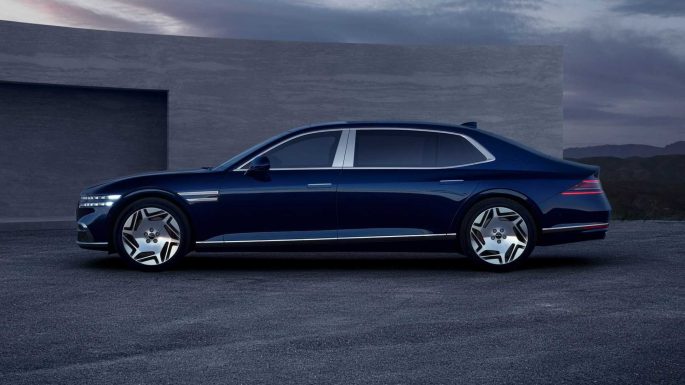 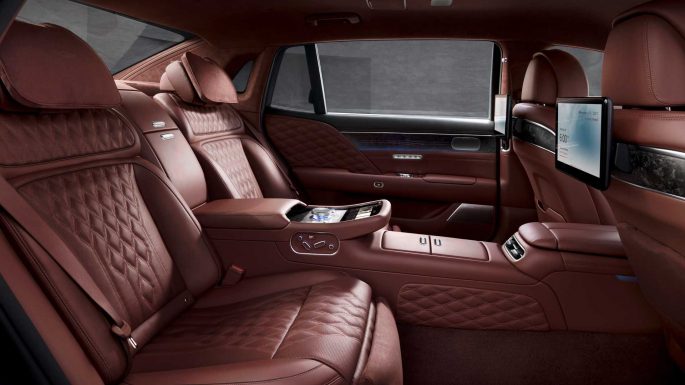 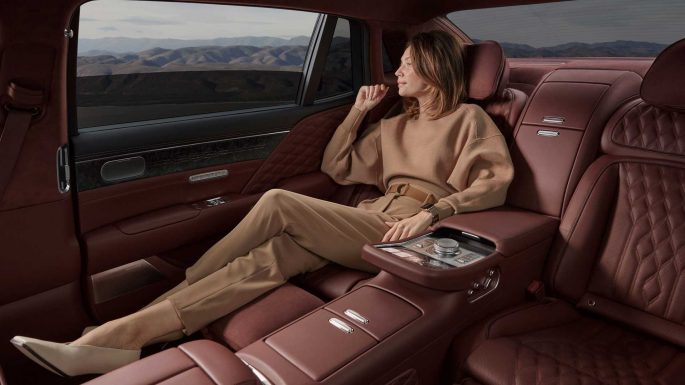 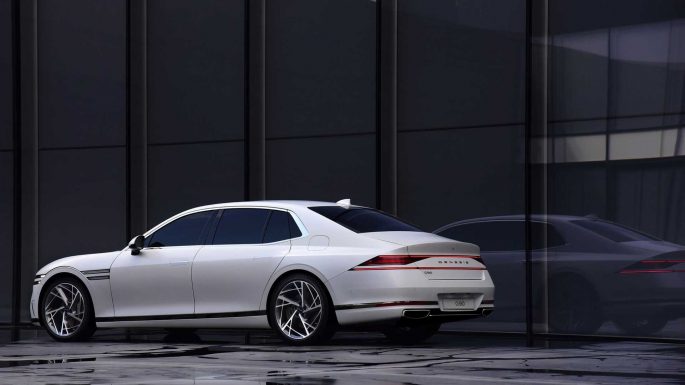 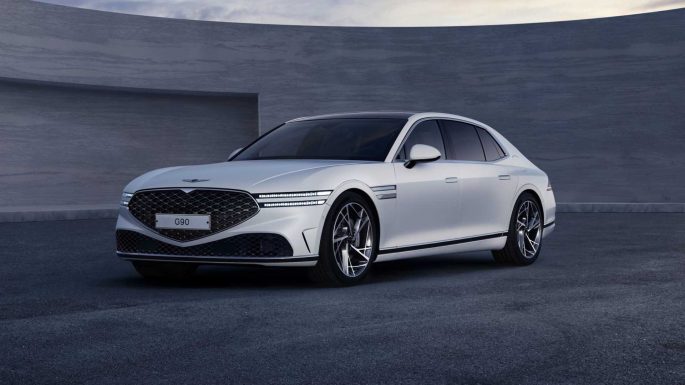 2 thoughts on “Ballin’ On A (Pretty Large) Budget: The 2023 Genesis G90 Delivers Features And Performance For Far Less Than Rivals”