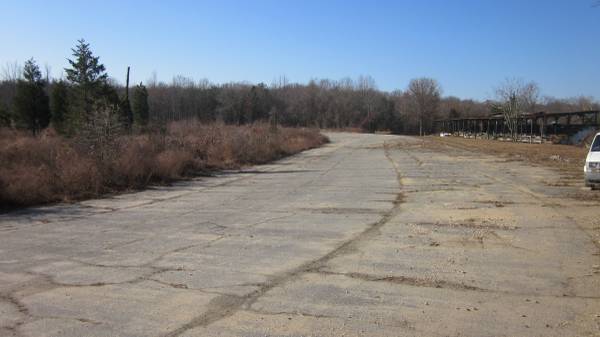 From 1962 to 1969 the Marlboro Motor Raceway was a premier destination for circle track and road racing enthusiasts on the east coast. Notable performers like Roger Penske got their starts at this track and it even had a Corvette color named after it in the form of Marlboro Maroon Metallic for the 1967 and 1970 model years. The track was originally opened by a concrete company owner in 1952 as a circle track and then the expansion to add the road course happened in 1954. The road course hosted all kinds of SCCA and other events of the years and in its heyday was a place that lots of testing and development work was done away from the prying eyes of the public. Like all things though, this track had a lifespan and the thing that really put the final nails in the coffin was the opening of Summit Point in West Virginia. Larger, faster, and more conducive to the ever increasing power and speeds that road racing cars were achieving in the middle to late 1960s, Marlboro started to look small and long in the tooth.

The end came for the track at the close of the 1969 season and since then, no racing has ever taken place there. Pieces have been used and parts have bee utilized, but the race track and the remains of all the track structures are still there. That being said, the place seems way too far gone to be brought back and you may agree or disagree when you see the photos below. All of this strikes me as interesting for a couple of reasons. The first is that I stumbled on a Craigslist Ad that the current property owner put up trying to lease the whole place (42 acres) or chunks of it to businesses apparently. The second reason is that I just came back from a family trip where we visited 18 drag strips (some living and some dead) down the east coast. Dead tracks are right at the top of my mind at this moment.

So, here’s the text of the CL ad followed by photos, followed by the ad link. Click it because there are lots more photos of the decaying remains of the track as it sits today. A reminder of how good things once were at Marlboro Motor Raceway. Video is below link!

LEASE all or part of this 42 acres site for business activity and you have choices of asphalted areas or gravel or both and even tree shade areas. The cost is $ 1000. to $1250. per acre depending of selecting an asphalted or a gravel area. Please call for further detail at 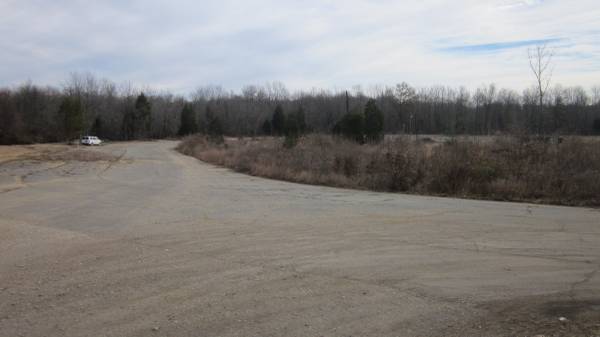 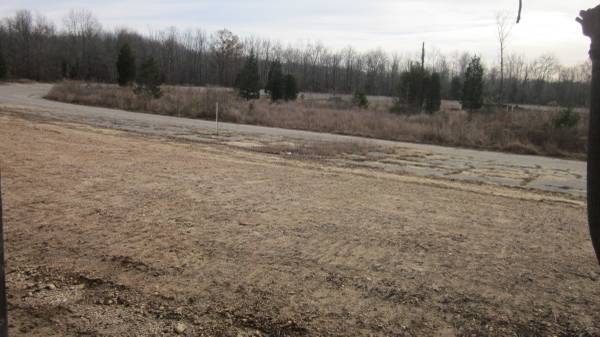 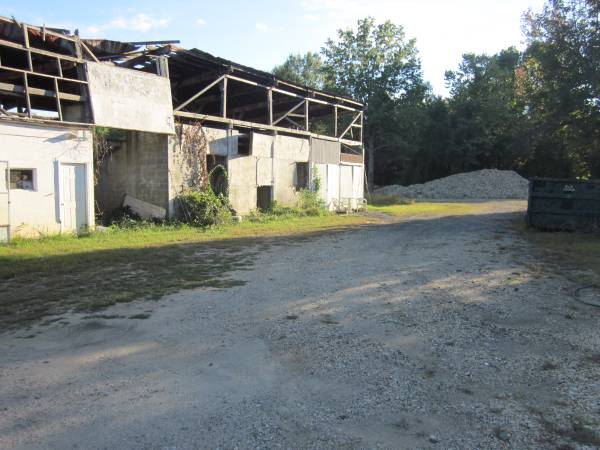 Would You Rather: It's All About The Altitude For This One, Lowrider Vs. Donk Is It Wrong To Like This? Check Out A 1957 Chevy Rat Rod Wagon Cruising the Streets And Sounding Really Mean In The Process