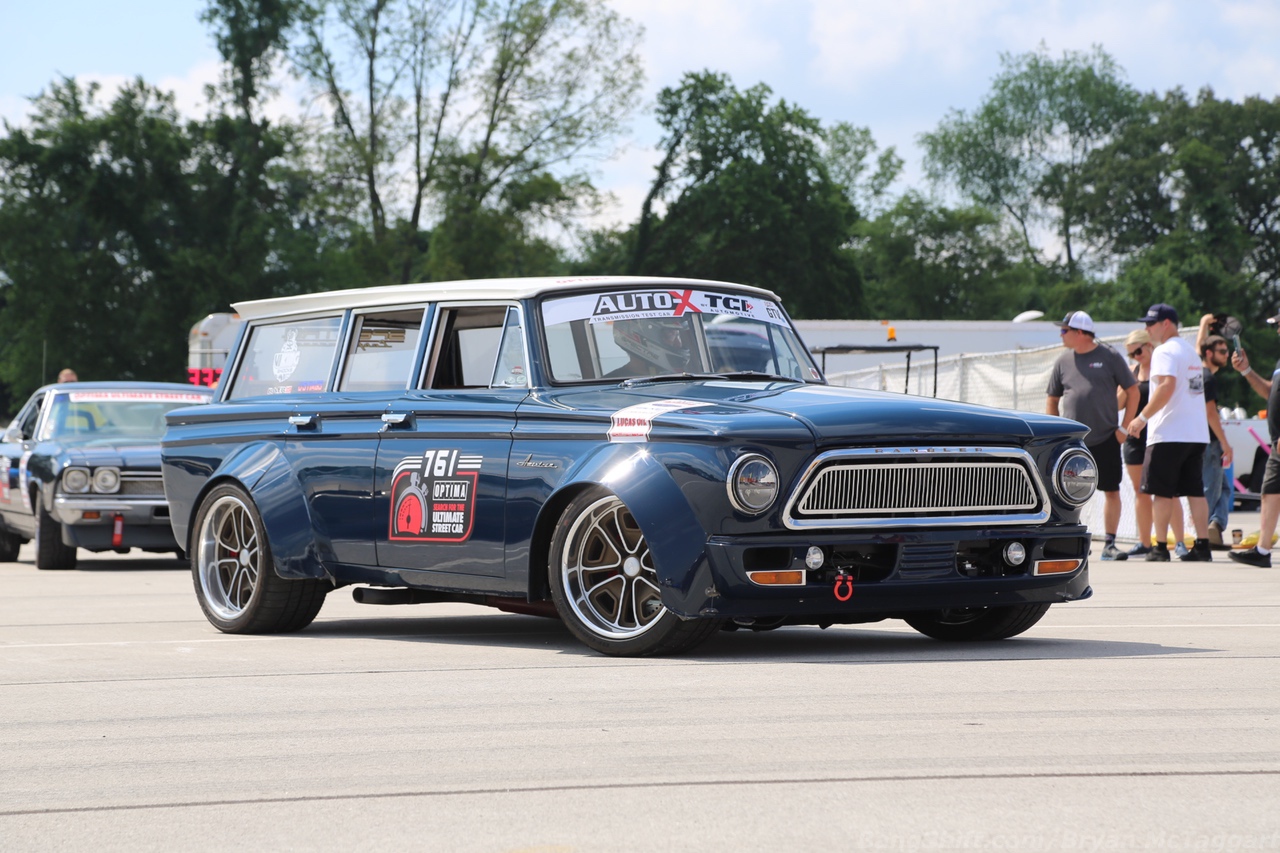 I’ve been to NCM Motorsports Park many times ever since my first visit, when they opened the track up years ago, and I can honestly say that I have never seen the place as busy as I got to see it on Saturday. To be fair, three events were going on. The road course was being utilized by the SCCA, which had all sorts of vehicles screaming around. The autocross pad was the playground of Optima Batteries, who were holding a round of the Ultimate Street Car competition. And at the Kartplex, a championship series was taking place. The cars had my full and undivided attention, so my apologies to the Kartplex…I promise that I will patronize you soon! But how can I not be taken in by lots of corner-carving going on?

The SCCA field was a mixture of likely candidates and very unlikely options. Head and shoulders above all others in the “unlikely” category is one of the more infamous cars to come out of last winter’s King of the Heap racing series, the Team Cold Lotion Ford Probe. The purple car was considered a “ringer” and was replaced with a black Probe for the remainder of the KotH series. The ringer is now destined to become a real-deal racing machine, but before the full transformation takes place, the car was run just as I last saw it, minus the day-glo orange stripes and numbers. It might have had it’s ass handed to it in the straights by late-model Camaros, but the Probe is no slouch in the corners at all. This car (and it’s twin) were banned from KotH racing because they won everything!

Over at Optima, our biggest moment was seeing Suzy Bauter’s “Flare Witch Project” Rambler wagon hitting the course for the first time in anger with Rodney Prouty at the wheel. Though still sorting through some teething issues, the Rambler is a beast on the course, cornering so flat that it’s unreal to see in the photos. Other highlights include a 1971 Dodge Challenger R/T that is bare-metal, with the R/T stripes sanded in beautifully. I hope my pictures do that car justice. And then there is the bright red late 1970s Chevrolet Camaro that was driven as if they were running from the cops. Forget grip and apexes, what I saw of that car was sideways and balls-out…might not be ideal for an autocross, but for a spectator, it was awesome to see! There was even a Tesla Model X making laps…that wasn’t something I was prepared to lay eyes on, but it was there and putting in the work.

Summer is here, and events have been on for months. If you haven’t made it out to your nearest track, we highly suggest you do! If you need more persuasion, click on a photo below to check out more of the sights from NCM Motorsports Park! 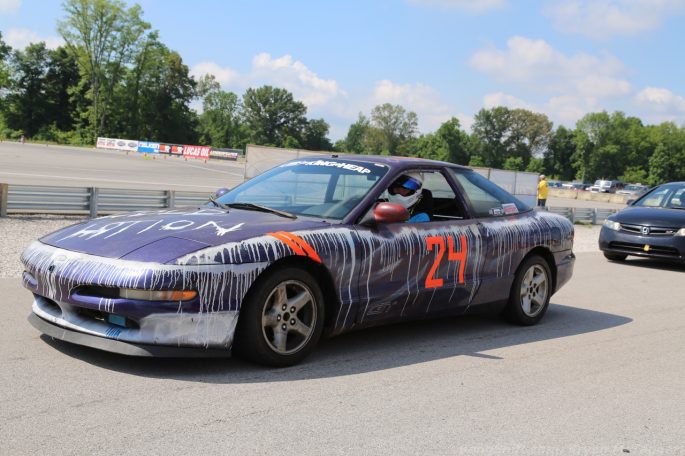 DOH! Here's What Happens When The Main Caps Do Not Get Torqued In Your Freshly Built Engine IMSA Re-Imagined: This 1975 Chevrolet Cosworth Vega Is A Throwback To The World Of Flares And Corners!

One thought on “A Day At The Track: SCCA Road-Course And Optima Ultimate Street Car Autocrossing At NCM Motorsports Park!”