A Study In Balance: The 1998 Kenny Brown 289 RS Mustang Coba Wasn’t Cheap But It Sure Was Good 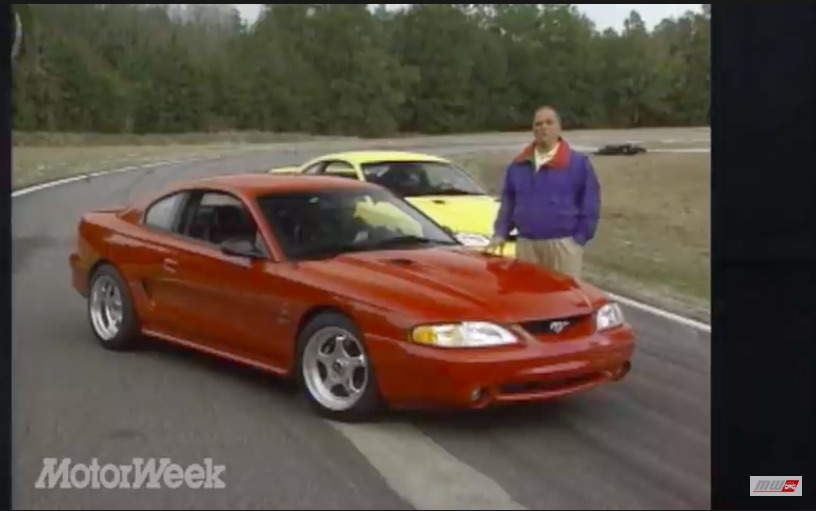 There’s the old adage that you can have cheap or you can have good, but you cannot have both. That’s been true forever with cars (for the most part) and this video from 1998 shows that the theory was alive and well in the late 1990s. The late Kenny Brown was known by Ford enthusiasts as a guy who created turn-key factory based hot rods that you could buy through Ford dealers for a number of years and his 1998 offering, while expensive as the day is long was pretty awesome.

No, this was not just a wheel/tire package. The motor was pulled apart, upgraded, and equipped with a centrifugal blower. The suspension was re-worked, and the result was a Mustang making more than 400hp and retaining the factory fit and finish, hell, maybe better.

One of the things we love about this video is the sound of the car being worked around the road course. The 4.6L V8 carried a little more displacement, a much more free flowing exhaust with headers, and again, that huffer to help not only make noise but make power as well. The money on this car was pretty wild for the late 1990s but as they say in the video, it wasn’t a car built for hot rodders as much as it was made for someone who simply had the dough and wanted to go fast.

Ever seen one in the wild? We haven’t.

One thought on “A Study In Balance: The 1998 Kenny Brown 289 RS Mustang Coba Wasn’t Cheap But It Sure Was Good”