Extra Wasabi Please: The Upcoming Acura NSX-R Is A 600hp Throwback To The Future 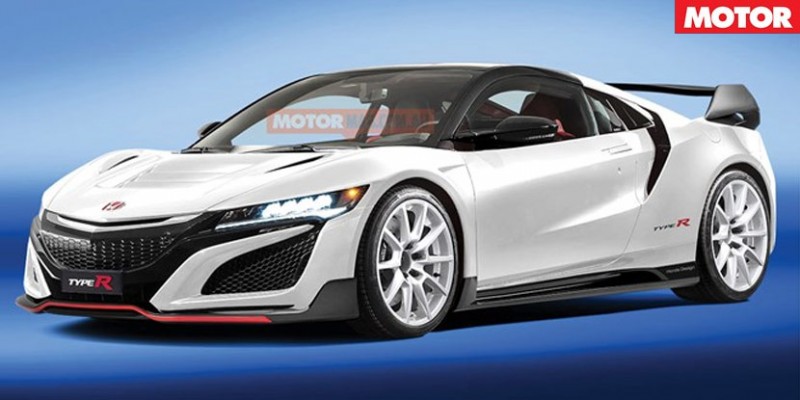 Packing a VTEC 3.5-liter Twin-Turbo V6 and three electric motors already the normal NSX is a spicy car. If you want the same spicy car but roofless, Honda will sell you one of those next year for around $180,000. That is a good change but the best one is the Type R.

With a supposed 650 horsepower, AWD, and a $200,000 price tag, this thing comes in right as the almighty R35 Nissan GT-R moves out. With the normal version doing 2.7 seconds to 60, we can only expect the R to be faster and by the renderings it looks faster too. With its aggressive aero kit and giant wing, this thing might have a shot at the Nürburgring world record currently held by the beast that is the Lamborghini Aventador SVJ. And because it’s a Honda with a V6 this supercar has a good chance of being pretty reliable.

Hopefully this car kickstarts another JDM golden age. Next maybe we can poke the dead body that is Mitsubishi with a stick to start producing sports cars again, because they’re the one company that sold more Evos than they did Lancers. But, yeah, this thing seems legit. 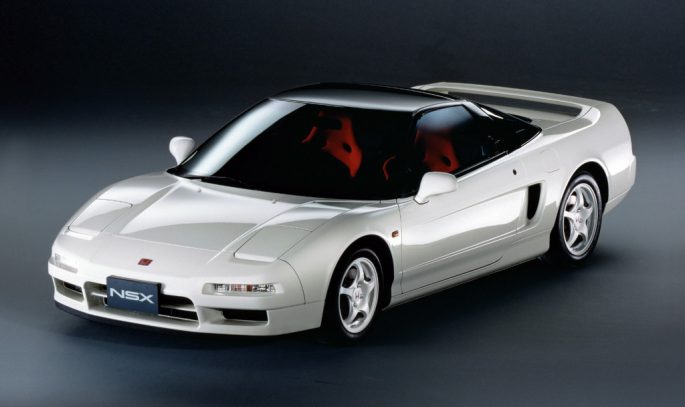 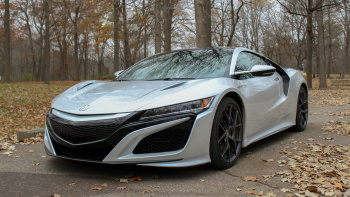 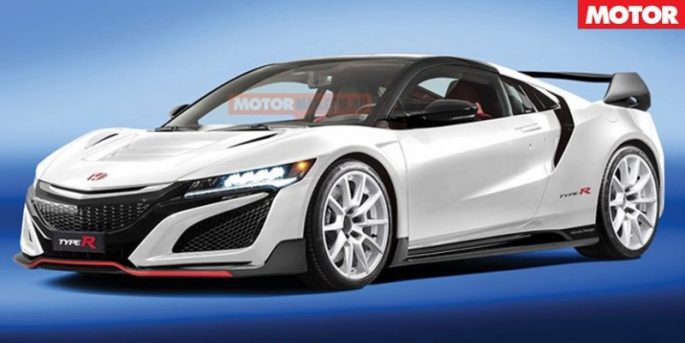 Master Class: This Video From Full Boost On Building High Horsepower Street Engines Is Spectacular Unobtanium For Sale: This 1963 Z-11 427 Top End Is Original, Complete, and Rare As Rare Car Be

One thought on “Extra Wasabi Please: The Upcoming Acura NSX-R Is A 600hp Throwback To The Future”