Alternate Vision: Could This 1980 Chevrolet Malibu Be The Stock Car Of Your Dreams? 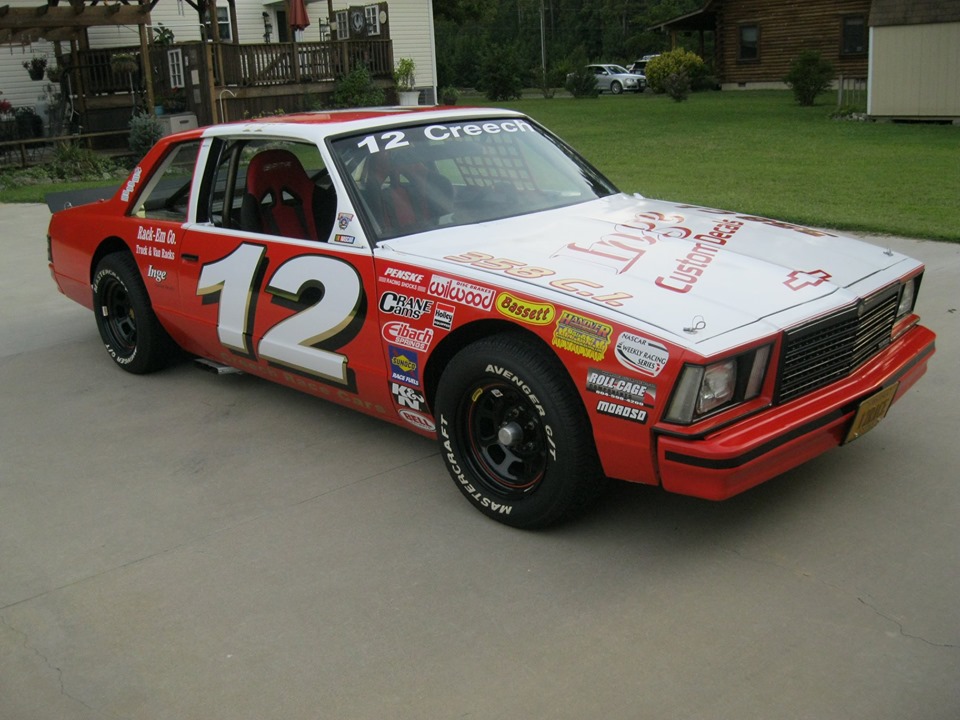 If you aren’t familiar with the story of NASCAR driver Tim Richmond, here’s a quick rundown of what you need to know: his career was short but brilliant and one of his most infamous moves involved using a Pontiac LeMans body in the early 1980s instead of the Pontiac Grand Prix. “What’s the difference between the two,” I can hear you asking now, “they’re both G-bodies, aren’t they?” 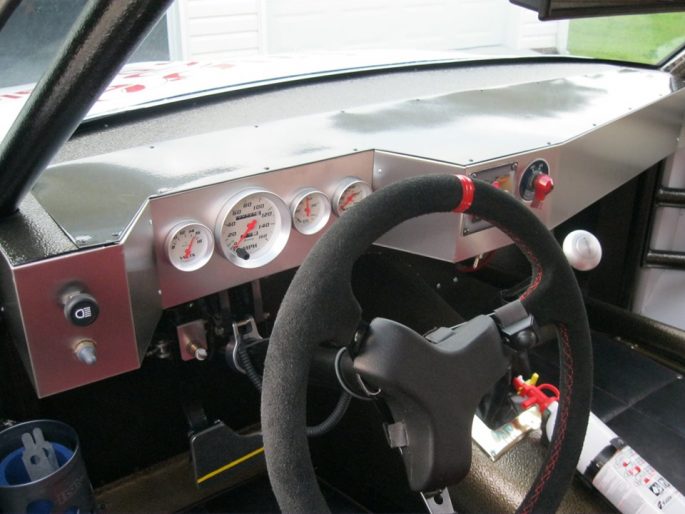 No, not really. Between 1978 and 1984, you technically have two bodies that shared the same chassis, the A- and G-body. The LeMans, which is equivalent to the Chevrolet Malibu of the same era, is an A-body. The Grand Prix, equivalent to the Monte Carlo, is a G-body. On the street, it didn’t mean squat. But on the track, the rear window of the LeMans, which sloped more than the notchback Grand Prix, was an aerodynamic advantage that a lot of teams felt was a problem. NASCAR wanted to push the G-body cars more, GM wanted to push the G-bodies more, so there you go…no Malibus, no LeMans, just G-body. 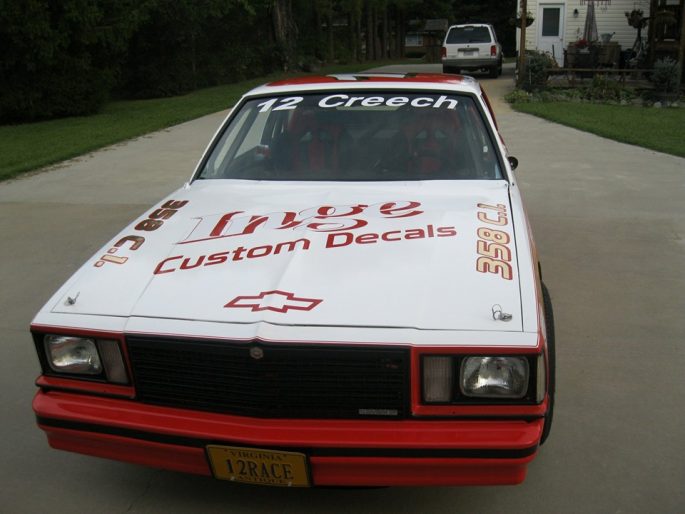 And that’s kind of a shame. The Malibu faded into bleakness before getting killed off in favor of the Chevrolet Celebrity and that was that, a sad end to the car that started life as the Chevelle. But why not a Malibu NASCAR racer? Why not go full hog with a 358ci stock car mill, a fully gutted and caged interior, and race car paint? The only caveat to the NASCAR vibe is the Turbo 350 automatic, but living with a TH350 isn’t bad, and if you can’t live with it, you can always change things up.

But one thing remains: what livery would you go with? I’m thinking the early 1990s Mello Yello…but that’s just me.

(Thanks to Channing Ivey for the tip!) 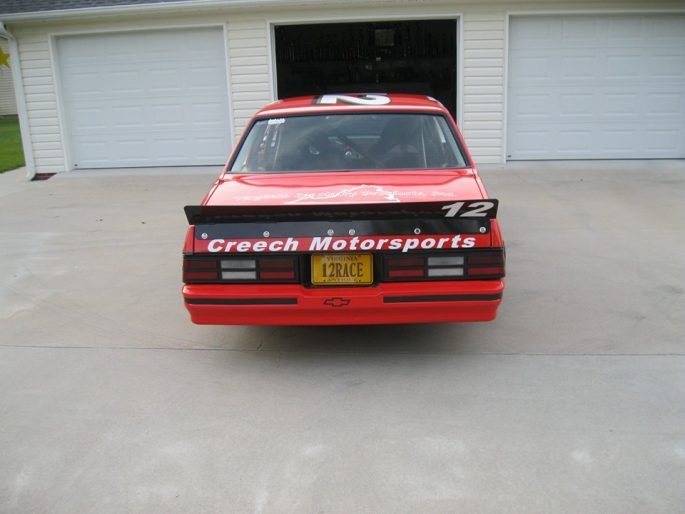 Vegas 2 Reno 2019 With Bryce Menzies: Off Road Desert Racing Greatness This One Owner, Barn Find, 1972 Camaro Is In Near Pristine Condition And It Could Be Yours!

4 thoughts on “Alternate Vision: Could This 1980 Chevrolet Malibu Be The Stock Car Of Your Dreams?”