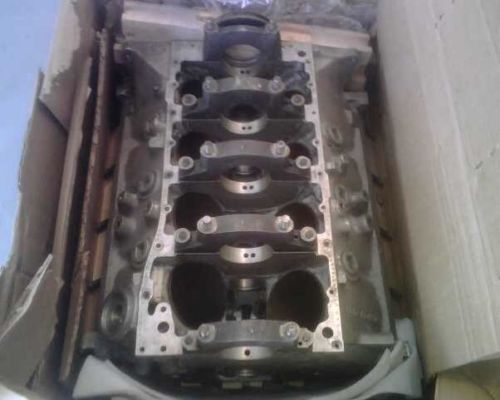 You are looking at Boss 429 valhalla. Seriously. This is the block, heads, and crank that would make up the major components of a 494ci Can-Am engine Aluminum block?! XE (experimental) marked crank? D-port hemi heads?! This is so awesome we can hardly stand it and it also serves as further proof that the only big blocks more bad ass in the world during the Can-Am era were those that ran on nitromethane in the world of drag racing. Ultimately this engine would have had mechanical fuel injection top of it and likely made close to 1,000hp if history is a guide.

The buy it now price on this three-fer pack of awesome is over $50,000. We have to guess that there are less than 10 of these Ford aluminum 429 Can-Am blocks left in the world to be bought in this condition. They did not make many to start with and as they were blown up or shuffled between teams that number shrank by the race. The block is used, which is kind of interesting, the crank needs to be machined, and the heads were apparently run for a short time as well.

This is easily the most awesome group of Ford big block parts that someone could get hold of. We’d pee if someone built a 494ci aluminum BOSS engine and then stuck a set of turbos on it just to see how much power the thing would make. I’m a freak for rare parts and even I am awestruck by this stuff. Ford fan or not, this is incredible. 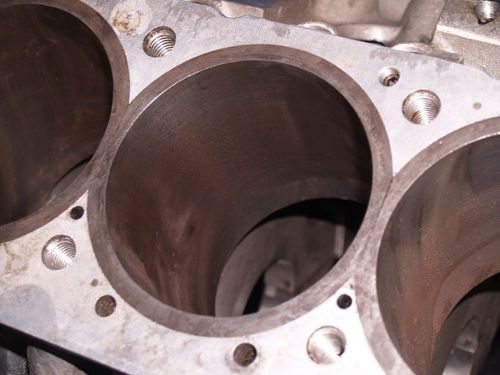 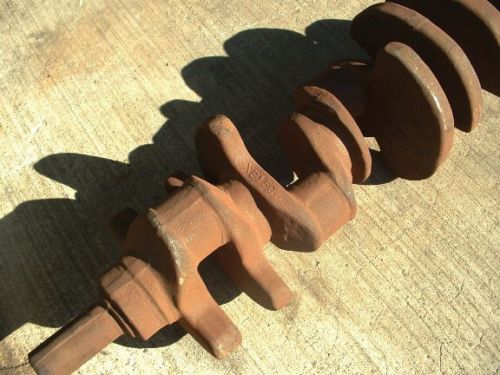 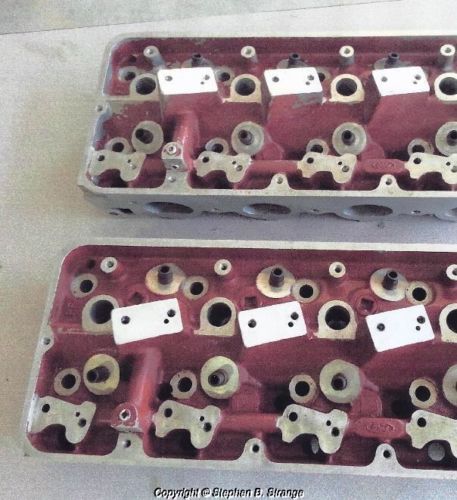 Hype Attempt Or Hard No: A Critical Look At A Dale Jr. Monte Carlo The Slog: Bashing And Creeping Through The Pipeline From Hell Mud Bog