The American Powertrain Parting Shift: Take A Flying Lap Of Spa With Chris Harris In A Low Drag E-Type Jag! 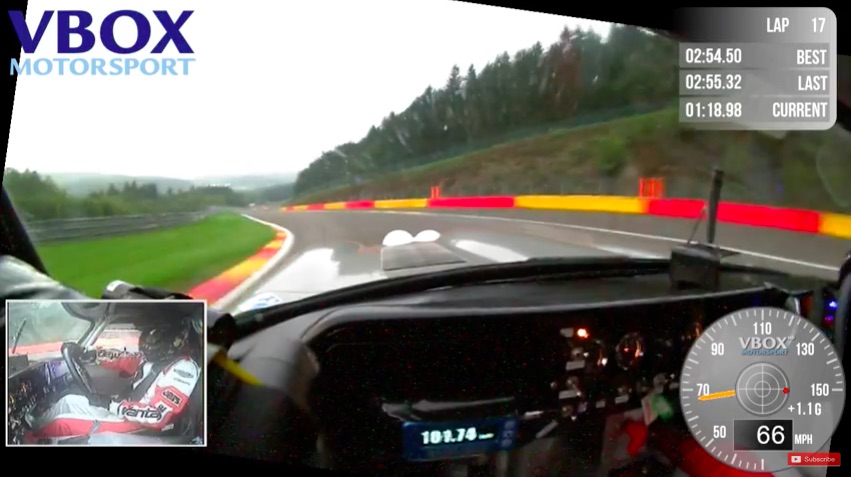 If you don’t know the name Chris Harris, you have apparently been away from the internet for, uhhh, years. The dude was all over the Drive channel on YouTube, he’s now a presenter on Top Gear UK, and he’s been responsible for some of the more fun driving videos that have been put on the interwebs…ever. Remember him road racing the car on four spare tires? Yeah, the guy is pretty awesome. In this video we see Harris in his natural environment, the race track. He happens to be driving a “low drag” E-type Jag at what appears to be a vintage race of some sort on the famed Spa race track.

The “low drag” E-type is a custom, hand built car that a company called Eagle E-Types in England is responsible for. They build these things from scratch, bodies and all. Basically it is a more slippery, hard top version of the iconic British sports car that keeps the classic lines and improves performance with the aero and more modern underpinnings that technology has given us.

The best part of this video is the screaming inline six engine and how smooth Harris is around the famously fast track. This guy can drive and if you had any doubts about that coming into this film, you won’t after you watch it. Oh, and the car hauls ass. Watch the speedo as he accelerates down the straights and really lets the thing eat. He chews up and spits out Porsches, Mustangs, and most all else that gets in his way.

Unhinged: A Final Look Back At The 2019 Danchuk Tri-Five Nationals This 1953 Home Video Of A New Texaco Station Being Built Is Absolutely Awesome