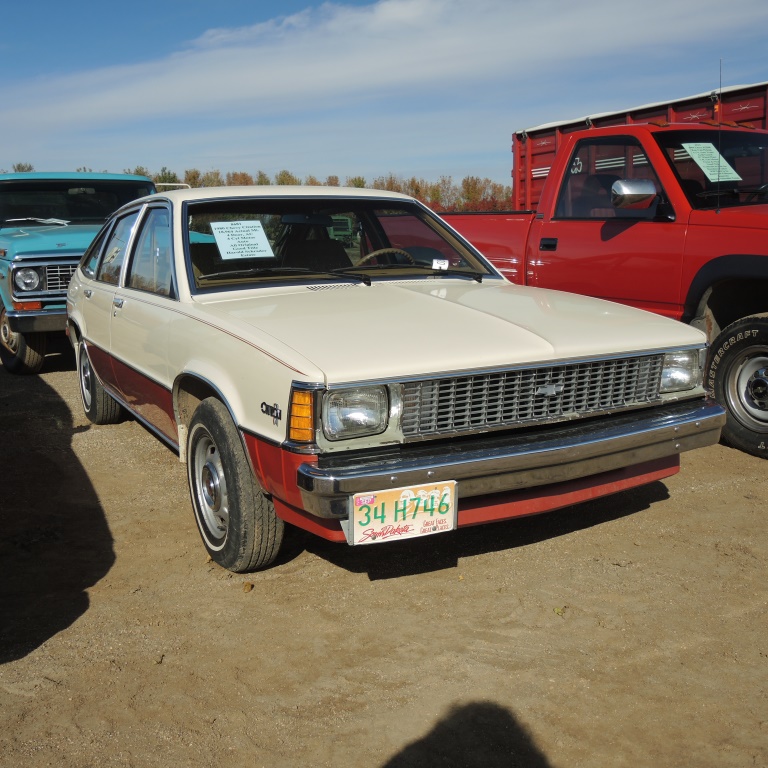 We have to thank BangShifter Ryan Roossnick for the tip off on what has to be one of the zaniest auction items we have seen in years. It is one of those weird zombie cars from the past that should be all rotted and jacked up but instead it looks like someone delivered it out the back of a time machine from the factory when it was built. This 1980 Chevy Citation is serial killer apartment clean. Like, no evidence of any malfeasance whatsoever. It has less than 19,000 miles, it has an automatic transmission, a perfect freaking interior, and 90hp of 2.5L four cylinder engine under the hood.

The two tone taupe and salmon(wish) paint scheme is kind of weird, the fact that the color tan is kind of radiating off the car is unique, and I’m pretty sure if my late grandmother, who was a Citation owner saw this thing she would be trying to snipe it at the end.

The bidding on this car is not hot. It’s about as hot as absolute zero Kelvin, which is a temperature approximately 50 miles lower than whale poop. Right now you need to bid $180 to assume the lead on buying this automobile. Some would say that’s a bad idea. I’d call them names and then slowly drive away with 90 pinging horsepower under my right foot.

Whoever owned this car in South Dakota must have a story to tell because you’ve got about 40 years of car here, less than 20,000 miles, and no sign that anyone has ever sat in the thing. Amazing. 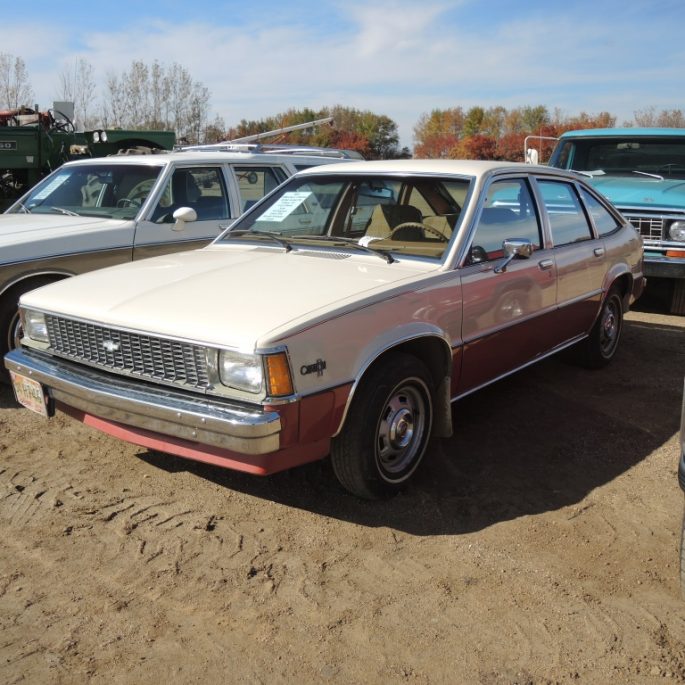 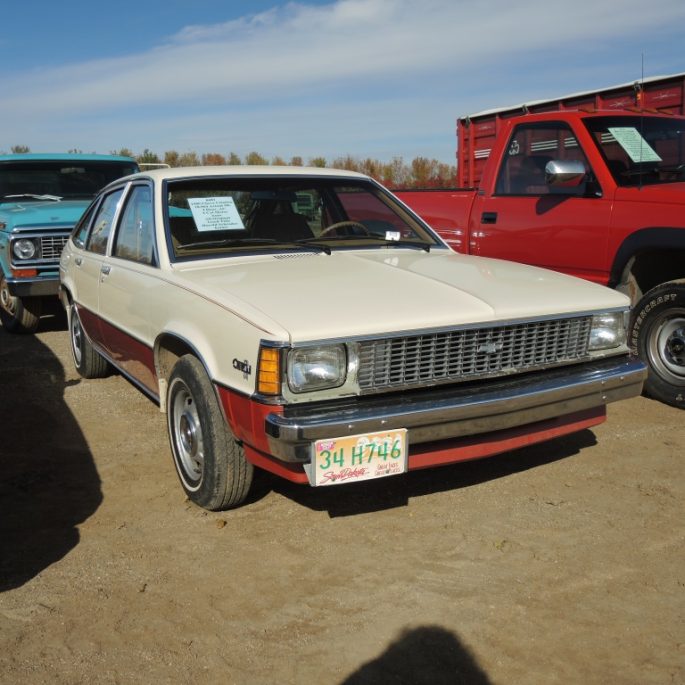 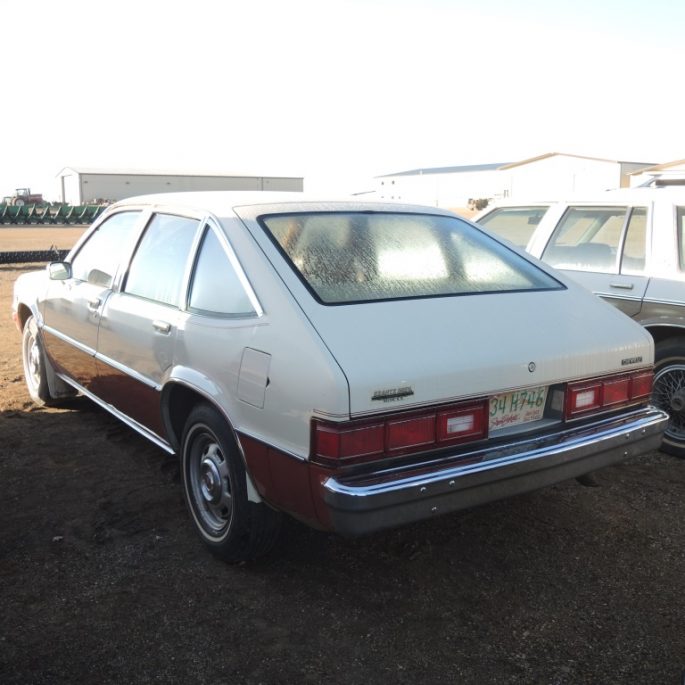 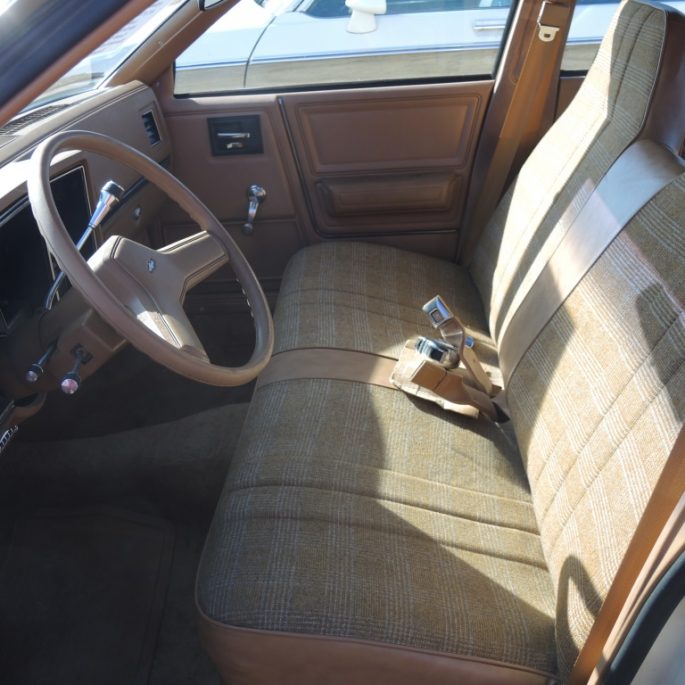