Give It More Power: The Aston Martin DBX Ditches The V8 For A Twin Turbocharged V12!

Jan 25, 2022Brian LohnesApex Video, BangShift APEX, BangShift NewsComments Off on Give It More Power: The Aston Martin DBX Ditches The V8 For A Twin Turbocharged V12! 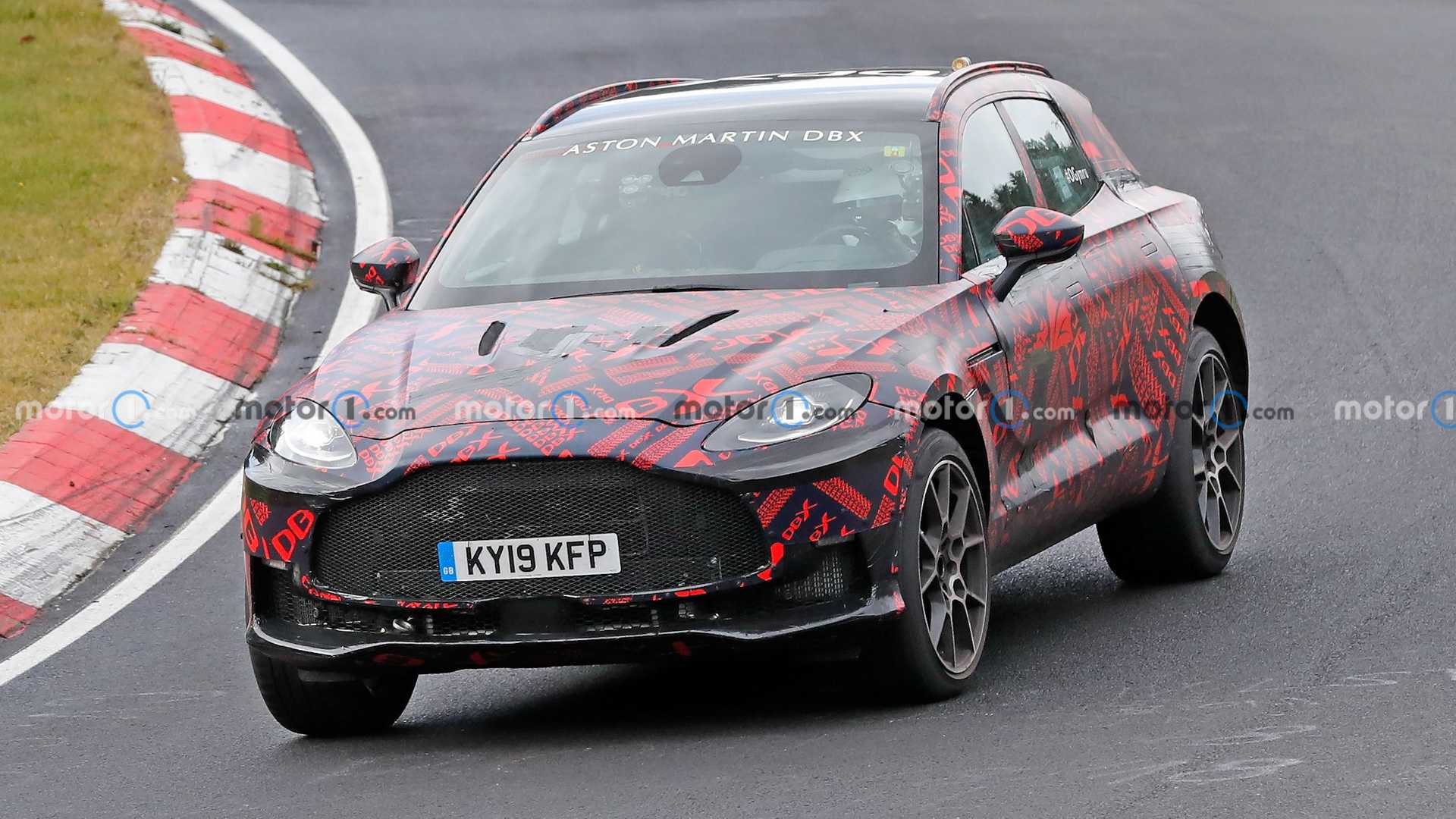 (By Tom Lohnes) – If you didn’t know, Aston Martin released their first-ever SUV in 2020. Called the DBX, this money-maker is essentially a Mercedes-Benz GLC63S under a beautiful and luxurious cloak. There is absolutely nothing wrong with this, but some buyers would like a little bit more than “just” a 541-horsepower 4.0-liter boosted V8. Well, Aston has a solution for you coming soon, and it has even more cylinders.

In a world of downsizing engines, it is nice to see the classic formula being used again. We have a large vehicle in the Form of the DBX and an equally large engine to match with a 5.2-liter twin-turbocharged V12 supposedly under the hood. At its lowest tune, this engine makes 600hp, so I would expect at least that. In fact, Aston Martin actually said themselves in the teaser for this vehicle that the DBX is “The most powerful luxury SUV ever”. If that were true, then it would have to beat the 650hp Bentley Bentayga Speed and it’s incredible 190mph top speed. If they’re going for most powerful SUV period, then they have the 710hp Dodge Durango SRT Hellcat to beat.

Of course, this new model is more than just a huge engine. This DBX will likely wear the AMR (Aston Martin Racing” badge and be quite the performer. With upgraded adaptive suspension, wider tires all around, a retuned Transmission, and maybe even a reworked interior rumored, this fast family hauler may just be going for the Porsche Cayenne Turbo GT’s Nürburgring record.

Of course, this is all up in the air right now, as the new Vantage RS is supposedly the last Aston with 12 cylinders under the hood. But that hasn’t been fully revealed yet, so maybe there’s a shred of hope for just one more V12 before they go away for good. Expect a debut on February 1st.  (Photos below video!) 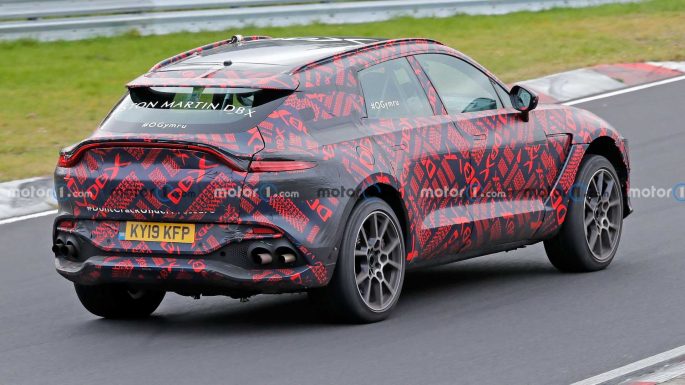 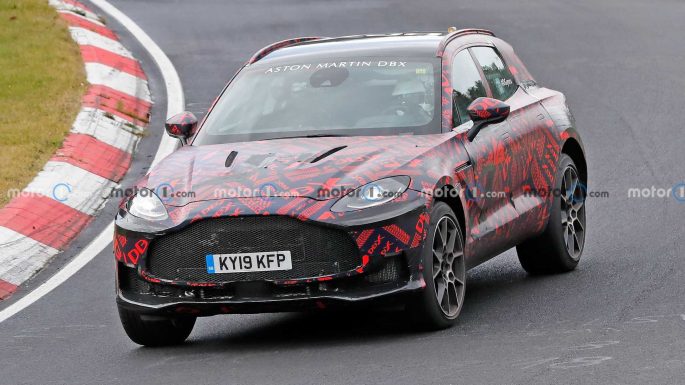 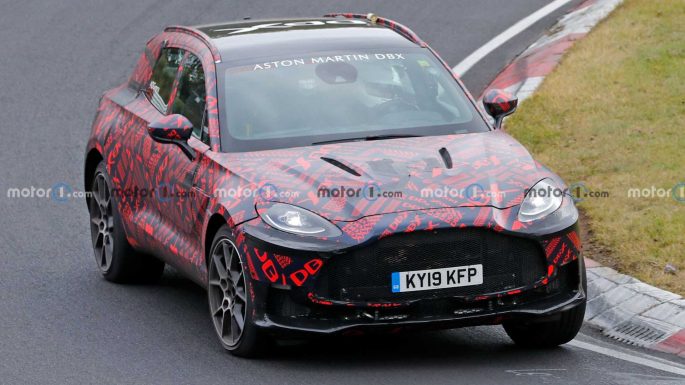