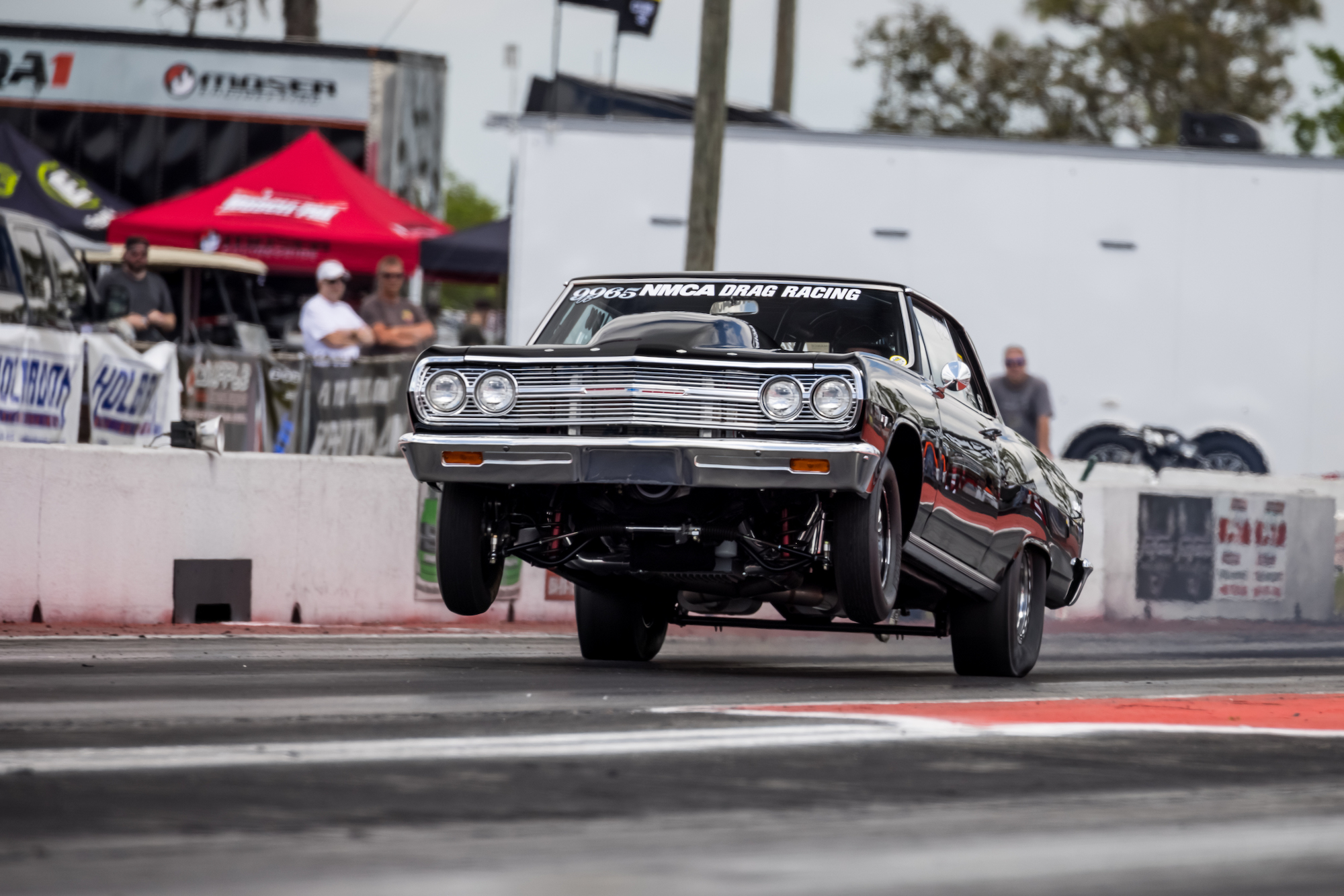 The sport of drag racing is on kind of a tear right now and if you have been paying attention you’ve surely seen the signs. The industry is cranking new parts, the whole sport is gearing up for what promises to be a great 2022 and companies are making critical investments in series across the competitive landscape.

The big news today is that Red Line Oil has stepped up to sign a multi-year agreement to become the title sponsor of the NMCA Muscle Car Nationals series. These guys do such a great job with their events and have built, over the course of decades, one of the most successful and fun racing series in the country. From their opener at Bradenton, Florida to the vaunted Super Bowl of Street Legal Drag Racing now held in St Louis each year, the classes are fantastic and the competition is hot.

Great news for NMCA fans and racers! Here’s the full story below.

“Red Line Oil has a rich history in motorsports and bringing them into the NMCA as the series sponsor is a great fit from hardcore Pro Mod racers to street performance enthusiasts as well as fans across the country,” said Steve Wolcott, CEO and founder of ProMedia Events, the parent company of the NMCA Muscle Car Nationals. “We’ve worked with Red Line Oil, along with Arrington Performance, through our exclusive Dodge // Mopar HEMI Shootout program and we’re thrilled they’re stepping up to an even higher profile position with the NMCA for 2022 and beyond.”

Mark Beatty, Brand Director of Red Line Oil, shared his thoughts on the title sponsorship with the NMCA, “All of us at Red Line Oil couldn’t be happier knowing we are kicking off 2022 as the title sponsor of the NMCA Muscle Car Nationals series.” He went on to explain, “I love the saying; Real Knows Real, and in the performance world nothing could be more accurate. This partnership falls right in line with that saying. We sell lubricants and products that are designed to protect what racers build and dream up, the NMCA offers racers the series where they can race against the best in the world. We both do what we do, for the racers!”

The summer sizzles with the second half of the season when NMCA rolls into US 131 Motorsport Park (Martin, Michigan) for the Arrington Performance NMRA/NMCA Power Festival Presented by Force Engineering over the weekend of July 21-24. Fans and racers are dazzled for the fifth stop on tour when the series visits America’s Racetrack, Summit Motorsports Park, for the exciting NMCA All-American Nationals Presented by Sick the Magazine August 25-28. The championship season concludes with a stop at world-famous Lucas Oil Indianapolis Raceway Park for the NMCA World Street Finals Presented by Chevrolet Performance over the weekend of September 22-25.

The Red Line Oil NMCA Muscle Car Nationals, is the longest running major street-legal drag racing association and is credited as one of the most influential sanctioning bodies in the modern hot rodding world. The NMCA provides competitive and organized national event competitions from grassroots drag racers all the way to the powerful and fast VP Racing Fuels Xtreme Pro Mod racers. It is a leader in the street-legal drag racing segment and receives major backing from Dodge//Mopar, Chevrolet Performance, and Ford Performance as well as over 150 aftermarket companies to provide safe and legal racing events each year. For more information about the NMCA Muscle Car Nationals, visit www.NMCAdigital.com 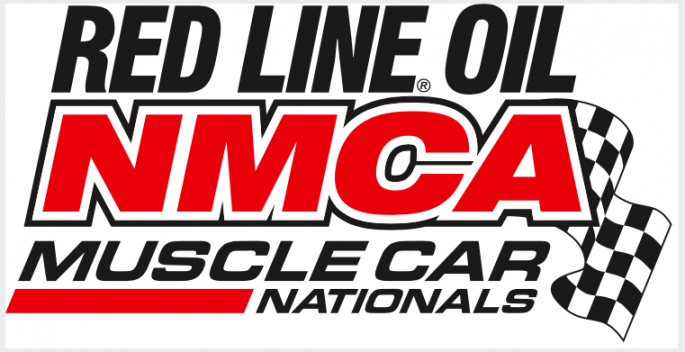 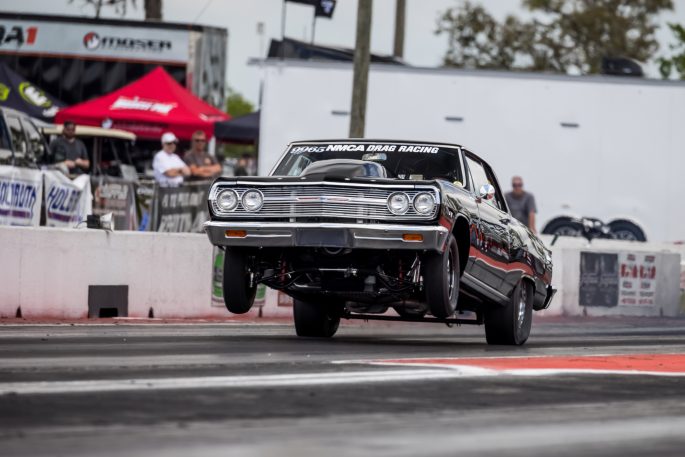 Give It More Power: The Aston Martin DBX Ditches The V8 For A Twin Turbocharged V12! Cool! 1320Video Has Released The Drag Week 2005 DVD In Its Entirety For Free! Watch Here