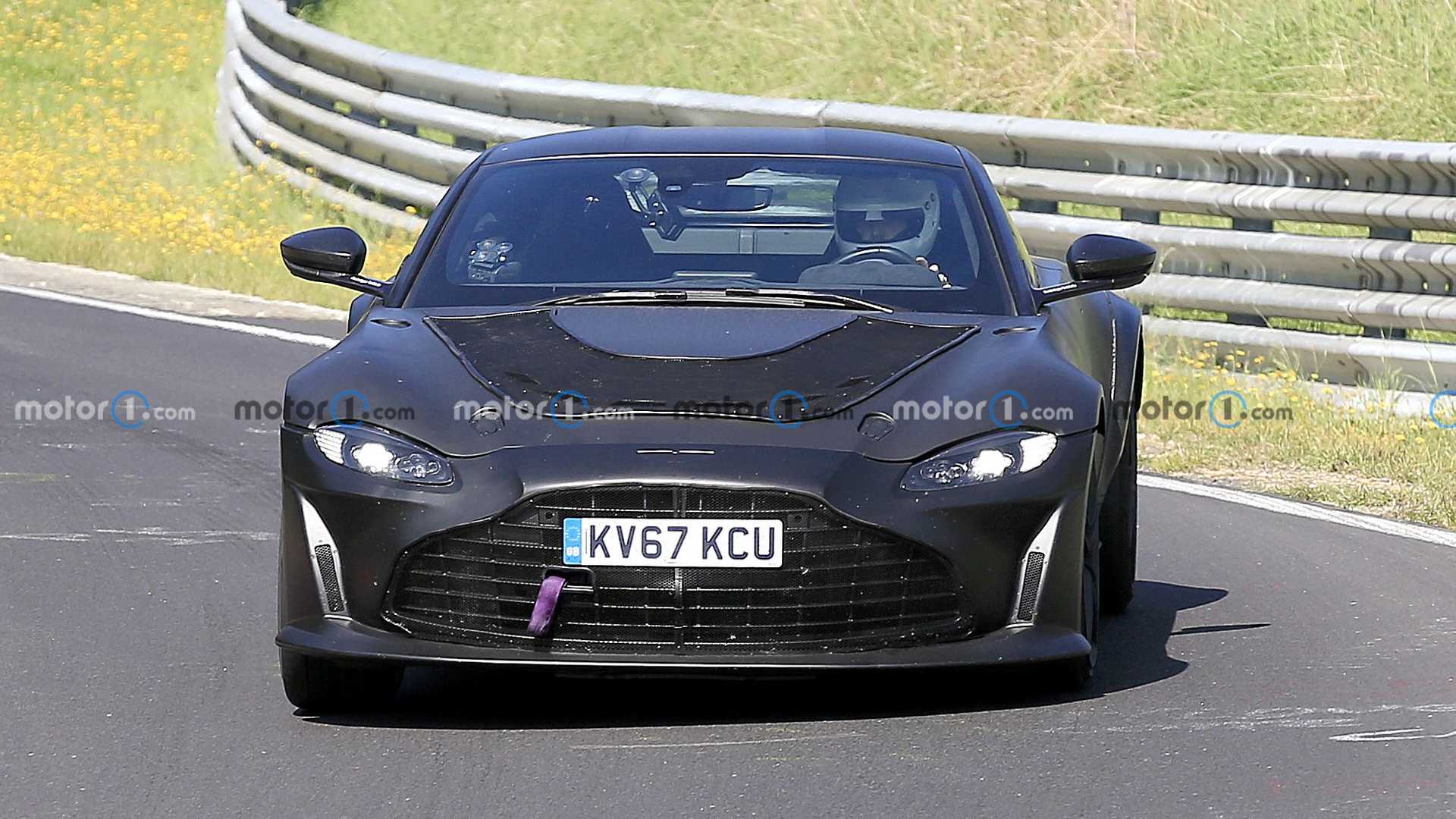 (By Tom Lohnes) – The Aston Martin Vantage has been a forgettable car ever since the new generation debuted in 2018, with it essentially being a reskinned AMG GTS with some better looks. It was still quite a good car, and until 2021 it offered a manual transmission for its 503-hp V8. Well, the manual is gone now, so what will come in to compensate for the lost transmission option? Displacement and cylinders. And a lot of power.

After the 700-hp V12 Vantage speedster sold out, it’s been common knowledge that Aston has been able to squeeze a 12-cylinder engine into its smallest car. Aston knows this too, so they’ve decided to make a version that doesn’t cost $1.7 million. Like the V12 Vantage of old, the new one will have the pedigreed motor mounted in the front, with its 9-speed automatic transmission in the rear on a transaxle. Unlike the old one, this V12 has boost.

The old Vantage had a 5.9-liter Naturally Aspirated V12 that was at its very core two Ford V6s mounted together. These engines were decently reliable and easy to fix, but they never felt truly exotic. Well, the next-generation 5.2L V12 with two small turbochargers attached to it is a great way to make something feel exotic. Power will be above 600, and could be upwards of 700 with a different tune. Expect this thing to be quite fast. 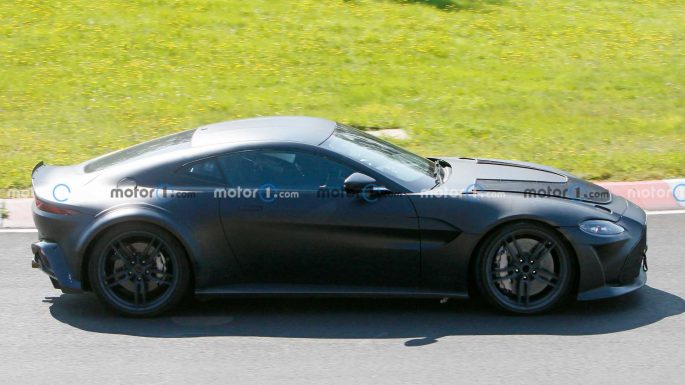 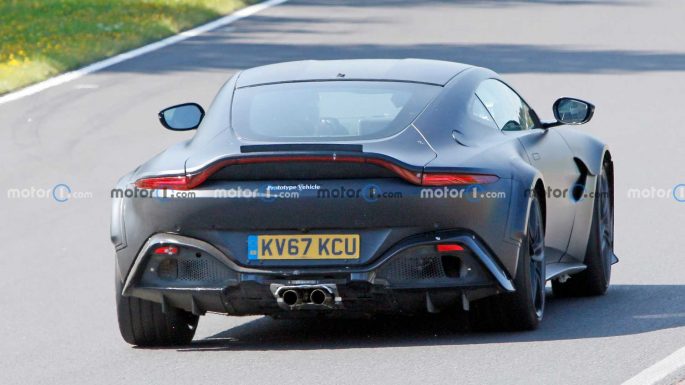 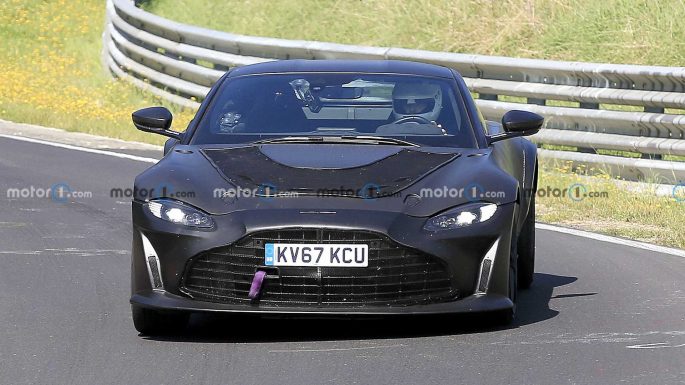 Land Yacht: The 2022 Lincoln Navigator Steps Up On All Levels, Inside and Out Amazing Restoration Video: Watch A Classic Clausing Colchester Lathe Get Completely Rebuilt To As New Condition