Land Yacht: The 2022 Lincoln Navigator Steps Up On All Levels, Inside and Out 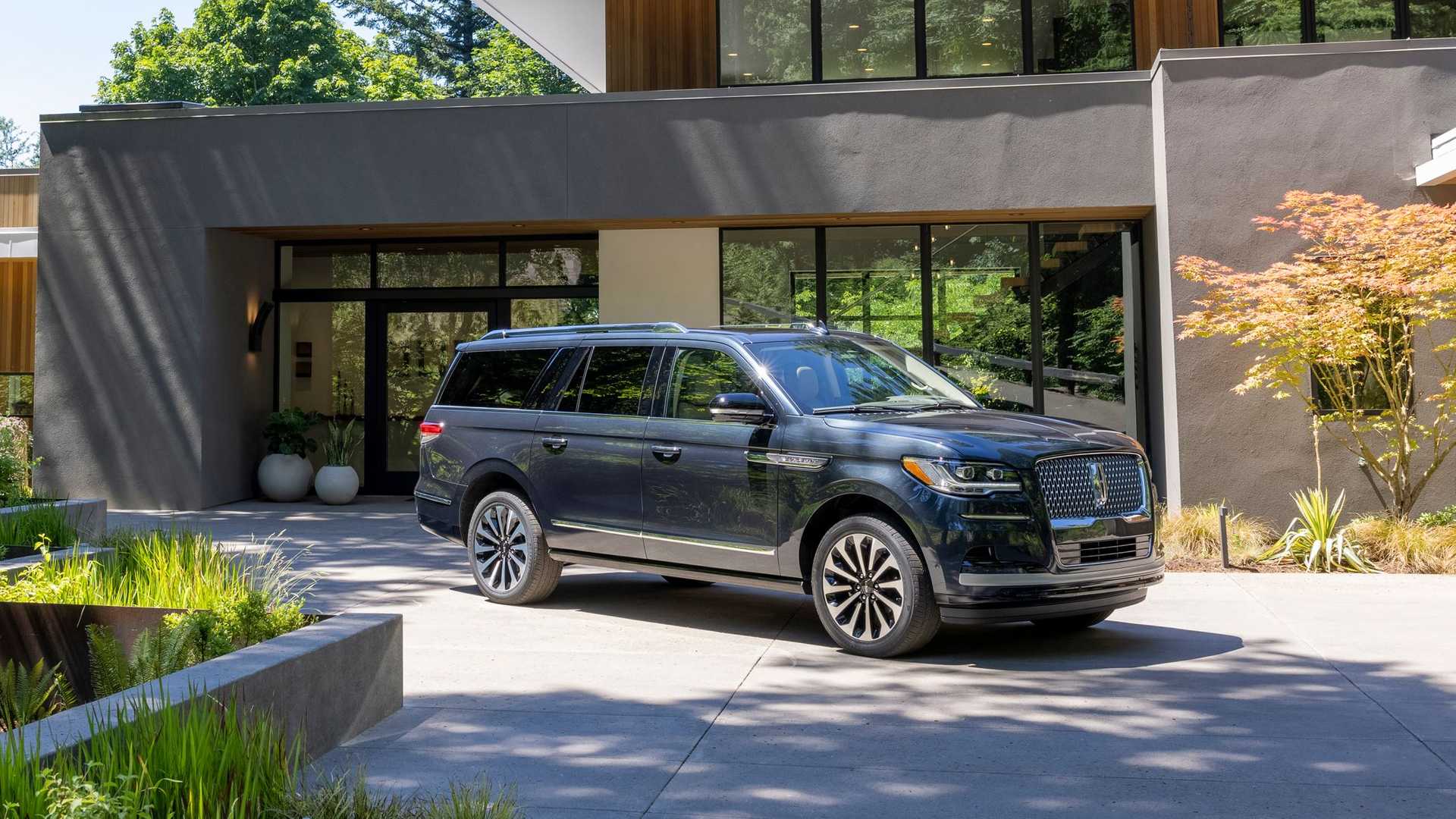 (By Tom Lohnes) – Four  years after its debut in 2018, the Lincoln Navigator gets a refresh for 2022, and it is way nicer than before.

With a much larger 13.2-inch center display from the Nautilus, the new Navigator is much more advanced. In terms of other screens, the rear center screen with the radio and climate controls embedded gets upsized to 5.8 inches over the old car’s 4.0-inch one. The two rear entertainment screens mounted on the back of the front seats are unchanged in size, but now have the capability to run Amazon Fire TV.

Outside, the Navigator is changed with the bar between the two grilles chromed out compared to the last car’s body color one. The rear also gets a brighter lightbar.

Other than tech and looks, the Navi also gets a lot inside. On the passenger side, a laser-etched pattern of squares appears on the wood trim to make it look just that much classier. Rear occupants also get cooled seats with a massaging function, which is basically unheard of in this class. Also, the Navigator gets its own version of Ford’s BlueCruise, which means this massive SUV can completely drive itself. Fun.

So, that’s the new Navigator. Pricing isn’t announced as of right now, but expect a price bump of at least $2,500 over the 2021 model. 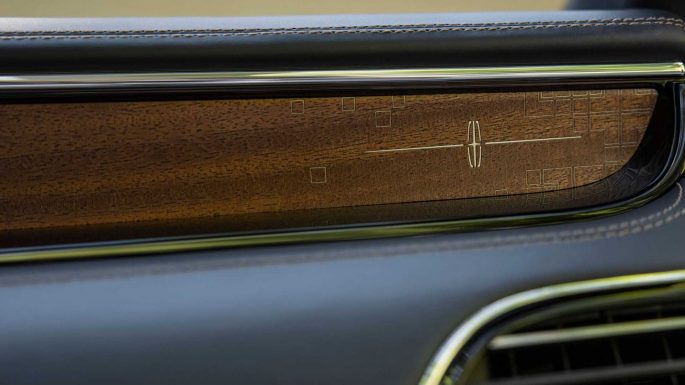 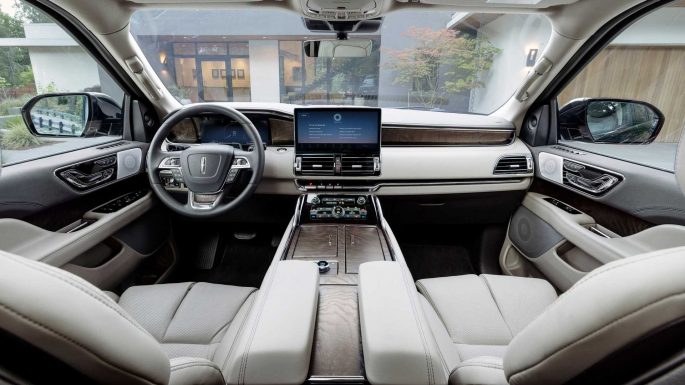 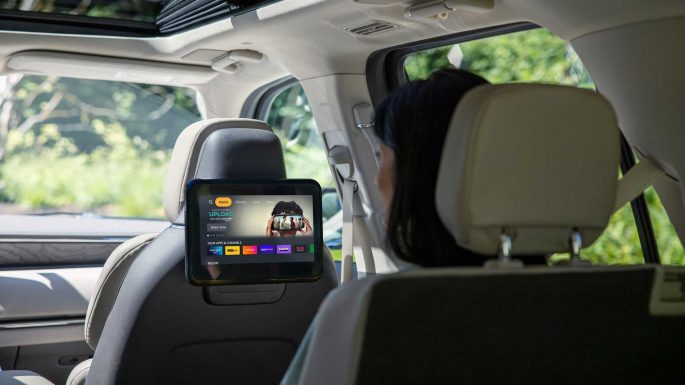 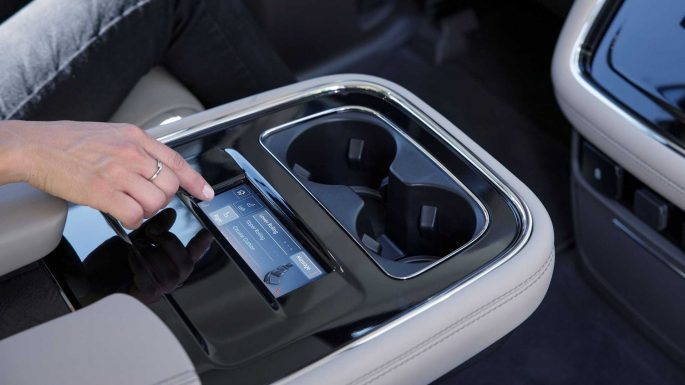 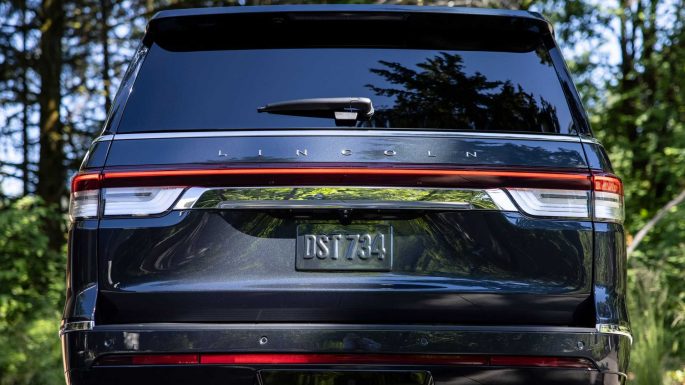 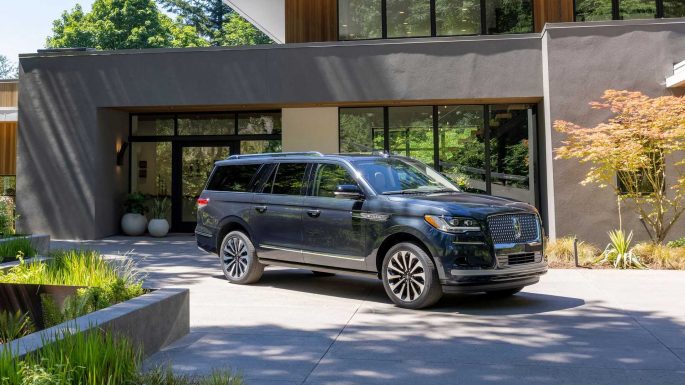 One thought on “Land Yacht: The 2022 Lincoln Navigator Steps Up On All Levels, Inside and Out”