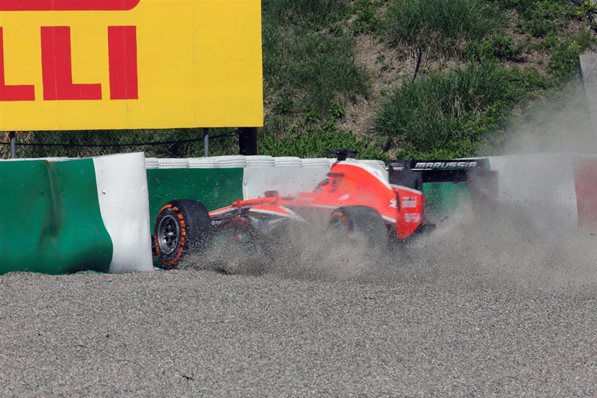 Fresh on the heels of Caterham Sports, Ltd.’s dive into administration four days ago, Marussia has declared bankruptcy, putting the cherry on top of a cake nobody wants to take a bite out of. FRP Advisory has taken over the administration duties and has said that employees will be paid until the end of the month, but that further payments will be based upon whether the company gets a new investor. Marussia, named for the Russian auto manufacturer that existed from 2007-14, has been a less-than-stellar performer financially, with Forbes claiming that since 2010, Marussia had lost over $228.6 million dollars. Currently Marussia has been given the same waiver to miss the American and Brazillian Grand Prix that Caterham has. 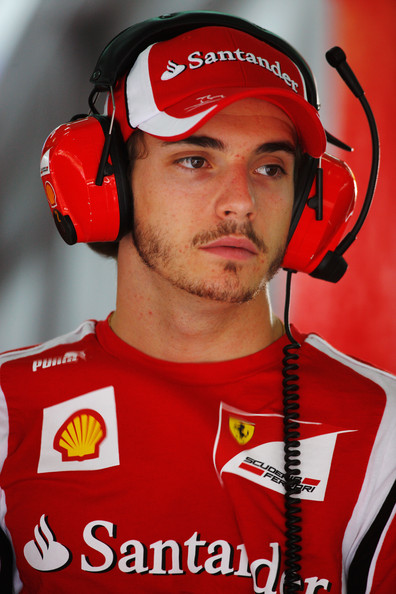 As if the financial issues weren’t bad enough, Marussia is still dealing with the effects of Jules Bianchi’s crash at Suzuka earlier this month during the Japanese Grand Prix. Driving on a soaked track due to the incoming Typhoon Phanfone, Bianchi lost control of his car and slammed into a mobile crane that was removing Adrian Stuli’s Sauber race car. The impact was so hard that the crane was lifted off of the ground. Bianchi has suffered a diffuse axonal brain injury (common in extreme deceleration events) among other head injuries and remains, per the most updated reports, in the intensive care unit at Mie University in  Yokkaichi, Japan. 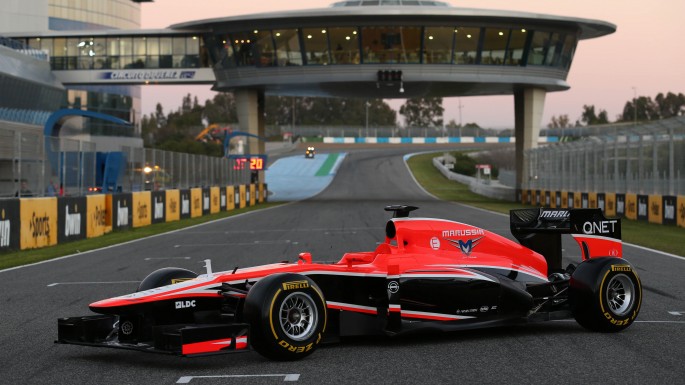 The Cynthiana Rod Run 2014 - A Fresh Batch Of Great Photos To Check Out Top 11: Worst General Lee Clones Of All Time

5 thoughts on “More Bad F1 News: The Marussia Team Has Filed For Bankruptcy”