Oct 28, 2014Brian LohnesCAR SHOWS, Event Coverage, OTHERComments Off on The Cynthiana Rod Run 2014 – A Fresh Batch Of Great Photos To Check Out 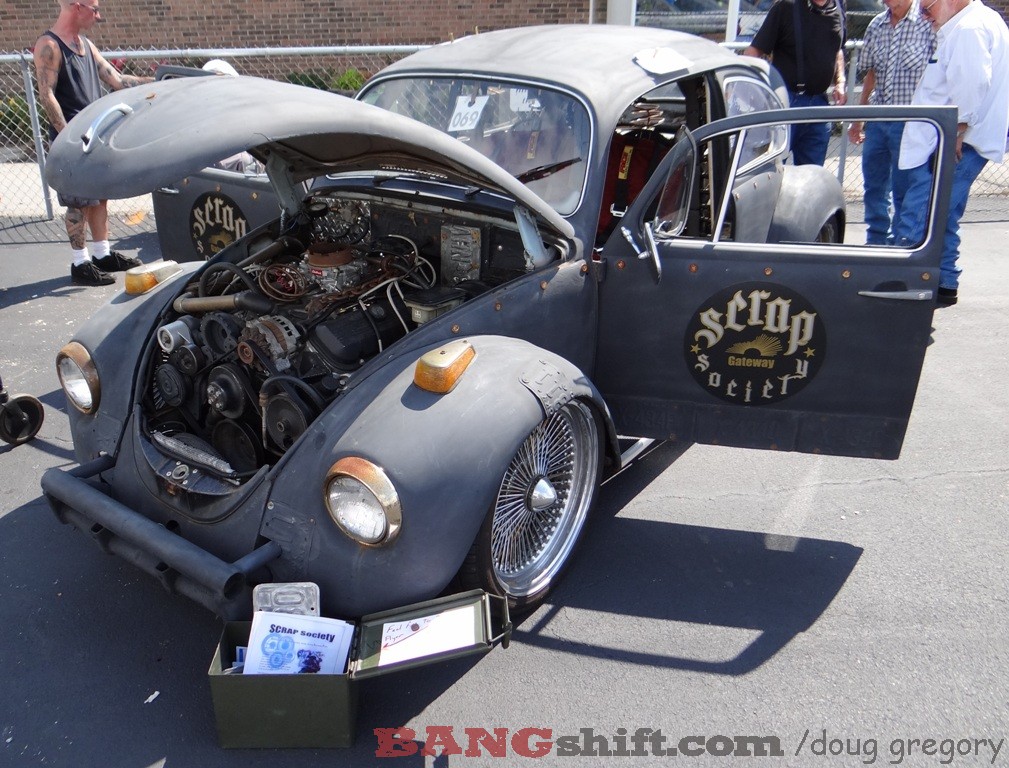 (Photos by Doug Gregory) – Yesterday we gave you a look at some of our favorite cars from the 2014 Cynthiana Rod run as blasted by Doug Gregory and his son. Today we’re back with a second batch of photos from the show and as usual, Doug took the time to weed out the boring stuff and go straight for the red meat of the show. We’re not just saying that because of the totally sweet Oldsmobile below but because like yesterday there’s a dearth of boring stuff in this gallery. From small block Chevy powered VW Beetles to more AMCs some sweet hot rods, and a whole bunch more, the man about wore out his shutter button finger.

There’s not much more to say about this one other than click the link below and take one last warm stroll down the cool, old, classic streets of Cynthiana, Kentucky. Nothing like a small city center awash in horsepower to make our day. As always, great work by Doug and his picture taking son Taylor. Heck, it might actually make it more cool to know that some of the photos in this collection were blasted by a young guy with an ever growing passion for hot rods. Epic win. 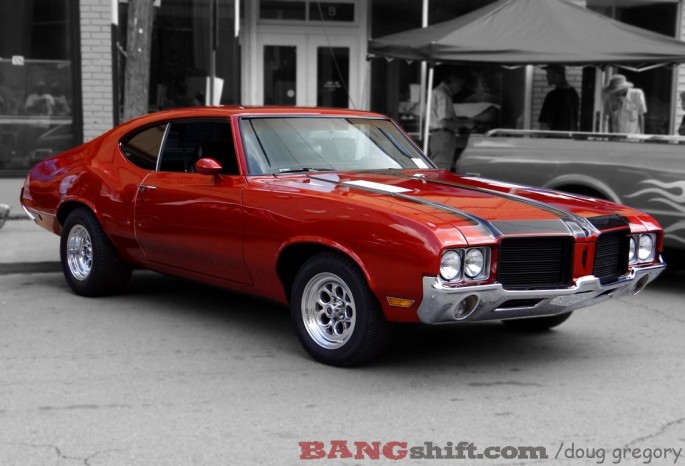 Hotchkis Autocross Action From NMCA West At Fontana - Muscle Cars of All Shapes And Sizes Attack The Cones More Bad F1 News: The Marussia Team Has Filed For Bankruptcy