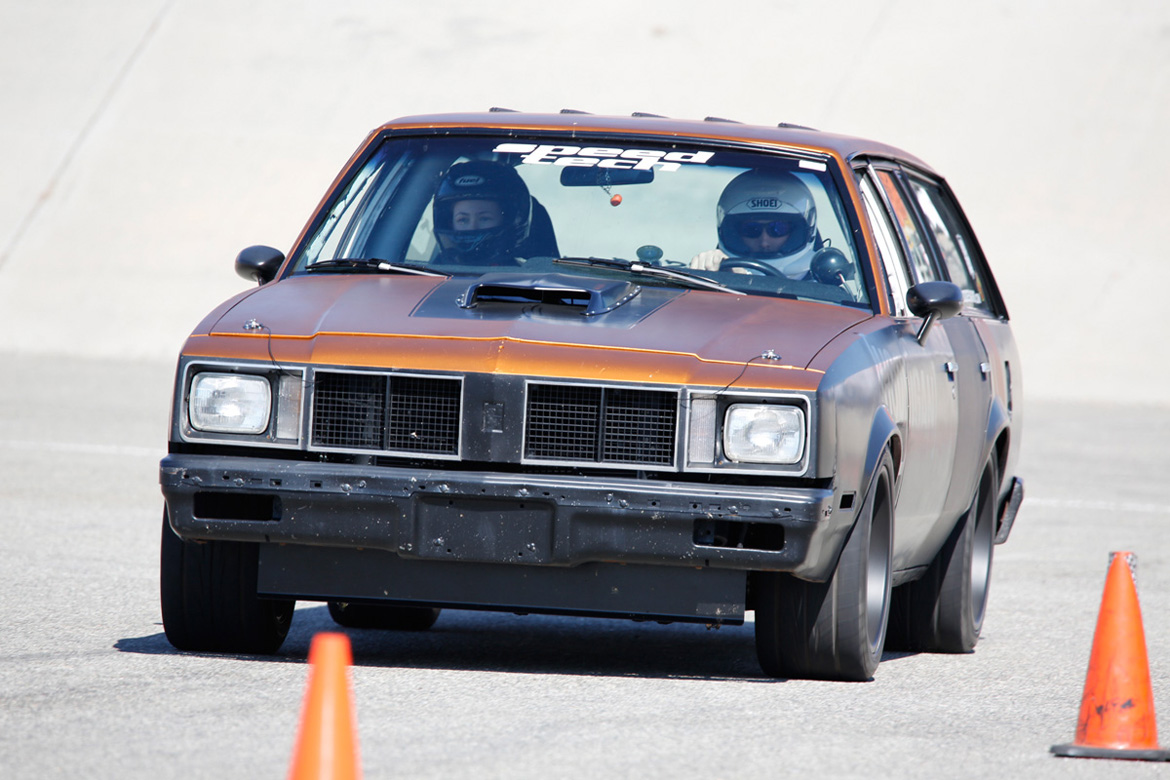 When it was all said and done at the Hotchkis Autocross last weekend, there were lots of tired arms, hot tires, and smiling faces among the group of people who took on the winding and tricky course that was laid out for them. Everyone got lots of track time and the one thing that comes with experience like that is knowledge. The more you actually get out and beat on your car the more you learn about it and the more your own skills will improve. Seat time is the single most valuable and hard to come by commodity in racing. That’s a point that we’re not sure anyone can argue. Money may be a close second, though! The Hotchkis autocross is all about getting people out to use their cars. What good is installing speed parts, handling components, and a grippy racing seat if you never actually power your car through the corners and test it all out. For some, driving a car that was built by the best in the business is how they compete and for others they are testing their mechanical ability as well as their driving skills. There’s no real wrong way but we’re certainly more familiar with the guy who spent the few hours of the week he should have been sleeping working on his junk.

In this collection of photos from the Hotchkis autocross at the NMCA Fontana event, you’ll see some really nicely turned out cars. TCI’s fastback Mustang is among the more mean looking first gen ponies you’ll see in the country with its flared fenders, chin spoiler, and fat rear rubber. The roll bar, interior, and engine bay are all spectacular as well. There’s plenty of action photos of the thing being hammered in anger as well. Those guys at TCI use the car to test new components and show off their existing stuff. Hotchkis was there with H-Team members to help get cars sorted, help get drivers sorted, and help everyone go just a little bit faster. Autocross has a lot more in common with drag racing than you would expect. Competitors are battling the clock as their ultimate foe and tenths of a second mean the difference between leaving the track happy or second guessing everything at the end of the day. We love this stuff! 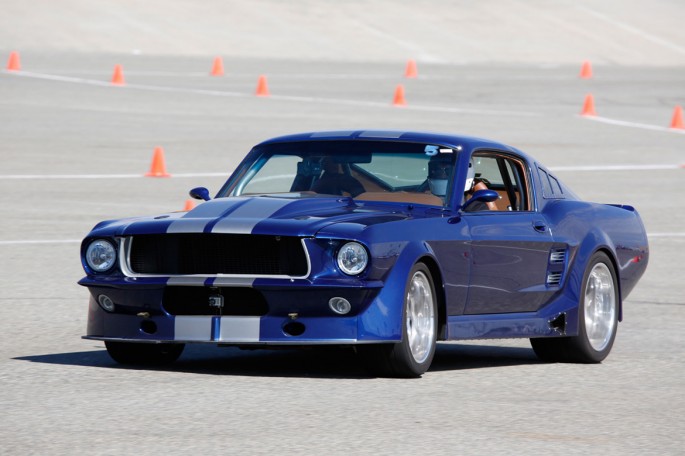