Bad Omen: The Entire Collection Of MotoE Motorcycles Were Destroyed In A Garage Fire In Spain 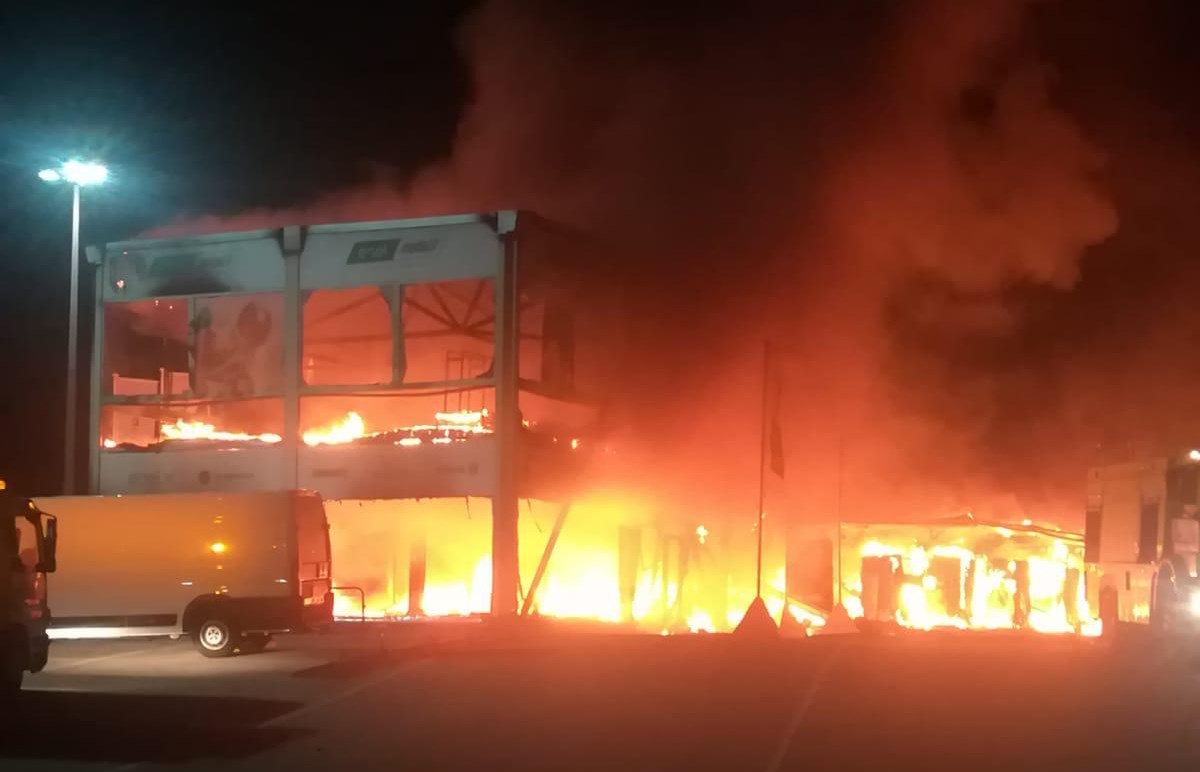 The 2019 MotoE racing series (think MotoGP but with electric motorcycles) was supposed to be testing at Circuito de Jerez-Ángel Nieto (“Jerez”) in Spain for the upcoming MotoGP Spanish Grand Prix weekend in May as the first round of a five-race series for the 2019 season. During the middle of the night on March 14th, 2019, after the opening day of pre-season testing at Jerez, the paddock that the eighteen Energica Ego Corsa electric bikes were stored in caught fire, destroying every last bike plus other materials for the MotoE rae series. There were no injuries from the fire, which is currently being investigated. 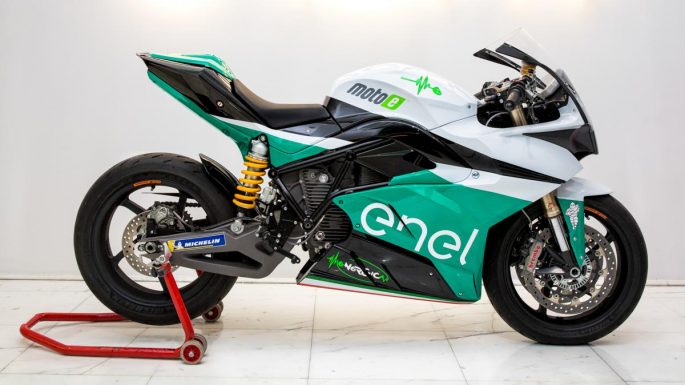 In a released statement, it was announced that the MotoE series will be racing on a revised calendar that will be announced at a later date. According to motorsport.com, it is suspected that the French Grand Prix weekend at LeMans has been ruled out and that there is a potential of an additional race being added into the calendar to make up for the Jerez race, keeping the fire-race schedule intact.

BangShift Question Of The Day: Are There No New Car Names Left To Use? GLORIOUS: We Found Video Of A 6V53 Detroit Diesel Powered T-Bucket! Burns Tires In ALL Gears!

6 thoughts on “Bad Omen: The Entire Collection Of MotoE Motorcycles Were Destroyed In A Garage Fire In Spain”