BangShift Question of the Day: What’s The Best Looking Year For The Pontiac Firebird? 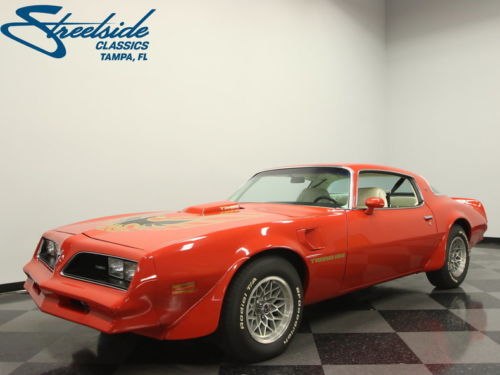 I don’t think it is controversial or weird to say that that for as long as the Pontiac Firebird was in production it was either the stylistic equal or superior of its sister, the Chevrolet Camaro. The Pontiacs always seemed to have “something” more than the Chevrolets. Whether we’re talking about the cool hoods on the early Trans Ams or the more radical noses on second generation variants, the overall sleekness of the third generation cars, and then the brutally polarizing Ram Air noses the fourth gens, it was always something and every knew the Pontiacs apart from the Chevrolets, right?

The real question though, as it pertains to the Pontiacs surrounds which one of the looks the best. Being that the cars changed so much over the years we bet there will be a myriad of answers to this question and that’ll make it fun. Me? I love the more rounded contours of the early 1970s cars, I love the bombastic nature of the late second generation cars, and I love the looks of the 1990-1992 third generation machines. I’m not going to try and swing the vote here and declare my favorite. I’ll do it like everyone else in the comments.

So what’s the best looking Pontiac Firebird ever?

We want to know what you think the best looking year for the Pontiac Firebird is! 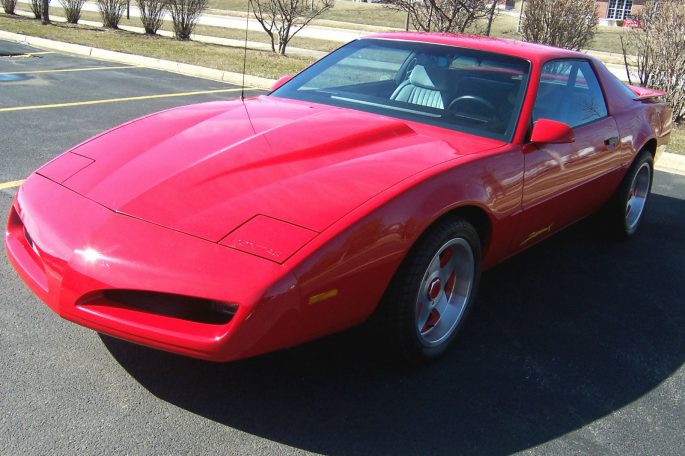 The Square-Body That Hauls: This 1978 Chevrolet Is Ready To Work In Country Comfort! 2018 Legends Of Nitro Calendars Are Yours - FREE - Just For The Asking!

22 thoughts on “BangShift Question of the Day: What’s The Best Looking Year For The Pontiac Firebird?”