Parting Ways: Is This Dusty Smashed Grand National Worth The Scratch? 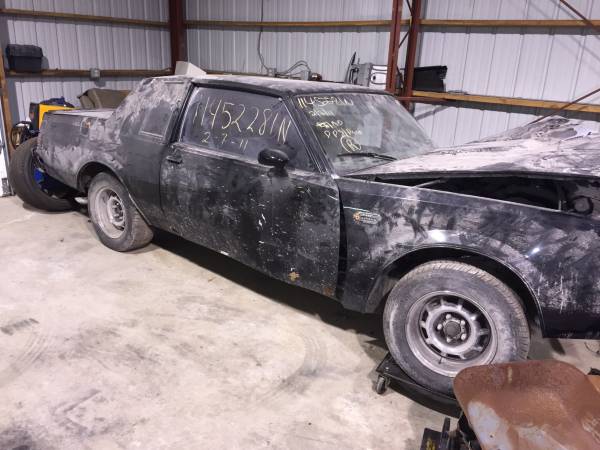 Before I dive into the horror that is this week’s Parting Ways vehicle, a quick introduction of my experience with parts cars.

Back in college, before I bought into the Great Lie and traded freedom for a mortgage and a full-time job, I used to part out cars to help finance my automotive habits. Sure, the money wasn’t good enough to convince me to quit my day job, but there was nothing quite like the experience of turning the vehicle you trailered home for a few hundred bucks into a grand or more with a little sweat equity, some quality “alone time” with your tools, and an eBay account.

You know that moment when you’re up to your elbows in a teardown of your project car and have that sinking realization that you misplaced an obscure bolt (Or five as is typically my case) that will probably cost non-trivial hard-earned dollars at the dealership to replace? Well, when you’re taking apart a car that you have no intentions of reassembling you get to add that missing bolt to the list of “Things that are not my problem” where it can hang out with other issues on that list such as getting Man back to the Moon, balancing the federal deficit, or solving world hunger. It’s therapeutic, really.

Thunderbird Super Coupes were some of my favorites to part out, as you could typically buy them for under $500 with a blown headgasket, chop them up and make $2000+ on parts, not including the scrap value of the lifeless husk (Lohnes and his hatred of all Thunderbirds is nodding approvingly). 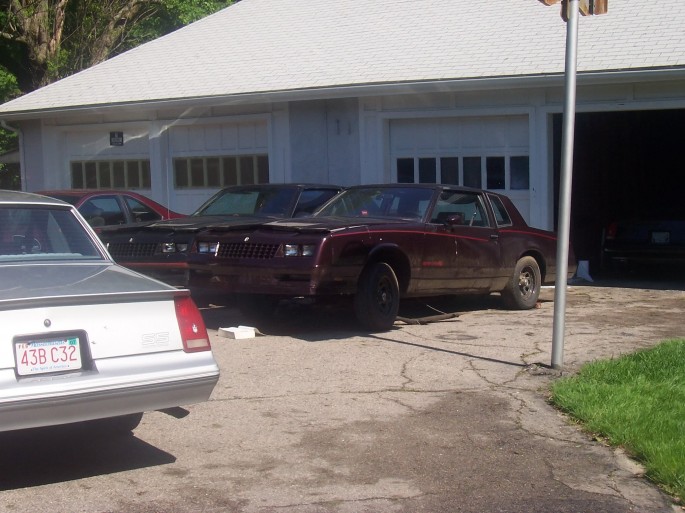 Eventually it got to where my driveway looked like the photo above, at which point I had two choices:
A) Turn my operations into a full-fledged chop shop
B) Stop the madness of buying other people’s mechanical failures and become an upstanding member of society that only takes apart vehicles that I reasonably intend to reassemble and drive again at a yet-to-be-determined point in the future

Yeah, I wish that I chose A as well.

Still, the itch to buy a parts car to tear into has never left, and I spend my lunch breaks sometimes cruise the interwebs for deals, good and bad. My typical flow is to open up Craigslist and/or eBay, set my price range to $2000 or less (Hey, even my fictional chop shop doppelganger has a budget), and let ‘er rip.

Sometimes, however, I cast my net a little wider to see if anything interesting pops up.

The Craigslist listing for this week’s parts car caught my eye because I love Grand Nationals and HAD to click on one that was under $5000. Being one of the only truly fast domestic vehicles from the 1980s, clean unmolested examples of Turbo Regals fetch mid to high teens all day long, with some getting $20k or more the last time I seriously looked at them. Knowing that, this car was probably a train wreck for the asking price. After looking at the photos it’s not only a train wreck, it might have literally been hit by a train. 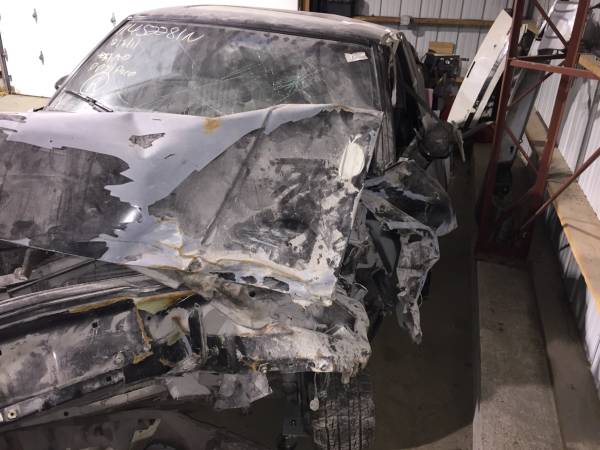 “Lots of dust”, the ad states. No kidding. 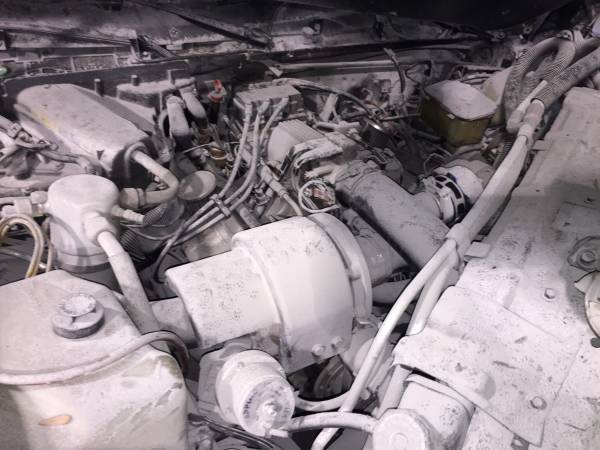 My “sniff test” for any parts car candidate is “Are there enough salvageable items to make it worth my while”, with the unstated understanding being that I should be able to keep any parts I want plus recoup my initial investment with the remainder.

As rough as the car is, in this case it’s a bit of a toss-up: Sure the LC2 is typically worth some coin, but not normally after it has kissed the radiator support. Same goes for the rest of the car, which looks like it Hot Tub Time Machine’d its way back from the Dust Bowl. The 8.5 rear is worth $800 to $1000 on a good day, but in my opinon there’s not enough salvageable parts on this one to make it worth the asking price.

But hey I’m just some guy on the internet. Do you guys think you could make this car worth your while for the asking price?

Check out the rest of the photos and the Craigslist Ad and let me know. 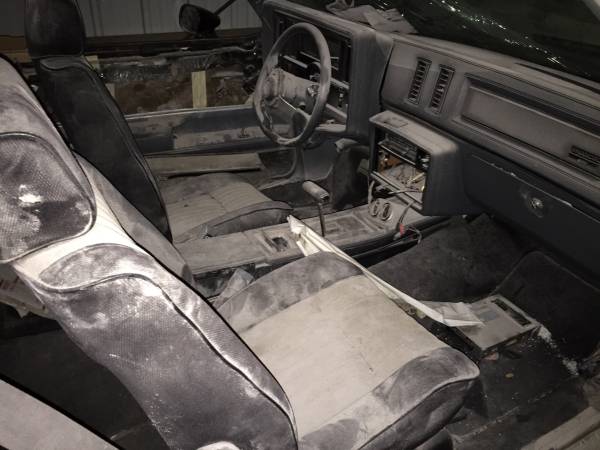 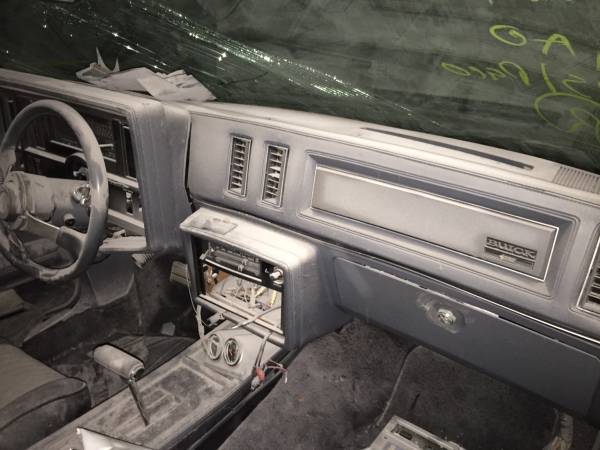 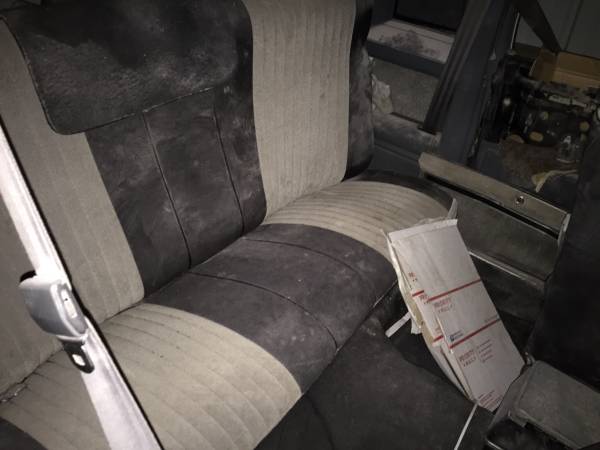 12 thoughts on “Parting Ways: Is This Dusty Smashed Grand National Worth The Scratch?”