We think that the current generation of Dodge Viper is the best looking and most formidable performing model in the history of the Viper name. From the 1992 cars that captured the public’s imagination and taught many doctors and lawyers around the country what it was like to run out of talent, the Viper has always been about being bombastic, close to the edge, and brutally fast but it seems something has been lost in translation with the new cars. It was announced a short while ago that due to slow sales, Dodge Viper production would be stopped between April 14th and June 23rd this year. The company sold less than 100 Vipers in January and February combined. Because production has continued on a normal clip, it has left Dodge with a year’s worth of unsold inventory right now, 14-months if we’re being exact. 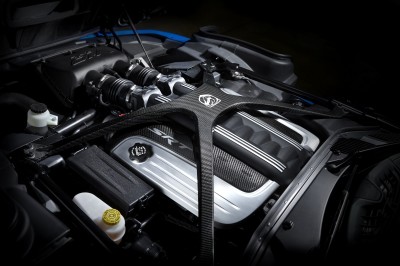 We’re not of the mind that Chrysler has lost the plot with the Viper. I looks like it should, more refined and shapely than it ever has been, it carries the mighty V10 engine that has been its hallmark since the 1990s when the car came to life, and it still has the image as being the hairy, burly, less refined cousin to the Corvette. Those are all the things that have made it great since the beginning but they don’t seem to be luring the people into showrooms like they have in the past. Dodge wanted to sell 1,000 Vipers this year. If they continue to move 40 or so a month they are going to miss that target by a wide margin. Meanwhile, GM is moving more than 2,000 Corvettes a month despite the horrid weather that has trapped lots of people in various parts of the country indoors. 91 workers at the Viper plant will be laid off during the stretch that production is stopped.

The second piece of grimace inducing Viper news came less than a week after the production stoppage was announced and that was Ralph Gilles acknowledging that there would be no Vipers racing at Le Mans in 2014 only one year after the car showed back up at the famed race in 2013, ending an absence of a more than a decade. Vipers have had success at the 24, winning their class three times in a row during the 1998, 1999, and 2000 contests. We have to believe that the sales failure of the car to this point has influenced Chrysler’s motivation to invest in it by racing overseas. Yes, the cars will continue to compete in the domestic Tudor United SportsCar Championship but Le Mans is the most prestigious road racing event in the world and to bail after just one year back in the fold is auspicious to say the least. That being said, shoveling money that the company may not have into a racing effort does not really make a lot of financial sense, so we can see the logic. That doesn’t make it suck any less, though.

The last question is a fairly ominous one that nobody has brought to the fore yet, but what is the future of the Viper? With Fiat based Jeep models coming out (BLECK) and 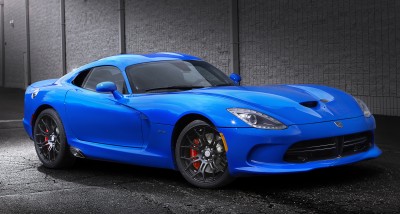 more platform blending going on across the board at Chrysler, how long with management and “the board” put up with a halo car that may be turning into a cinder block chained around their neck. Sergio Marchionne does not seem like the type of guy who would enjoy throwing good money after bad on a car that sells in very low volume and can’t even hit a target of 1,000 units a year. At the same time, reinventing the Viper would basically cause it not to be a Viper anymore, so the situation has very limited options it would seem.

If the company is willing to shutter a plant for about three months, they’ll be more than willing to shutter it for the rest of time if the car doesn’t start performing as expected in the sales department. Is there an obvious fix or has the Viper started down the winding road that will lead us to speak of the car in the past tense? What’s your opinion? 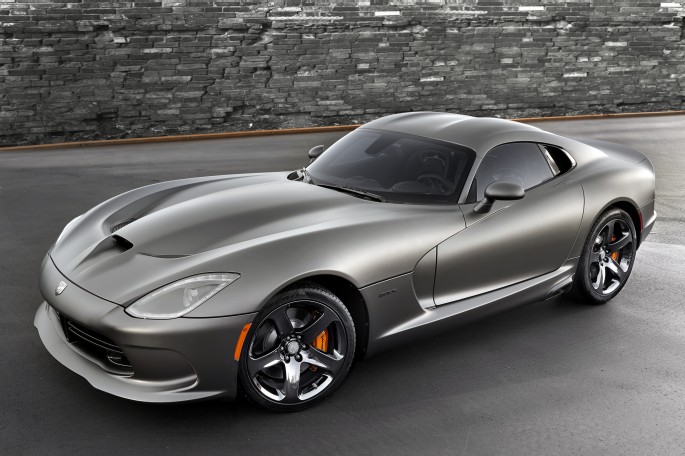 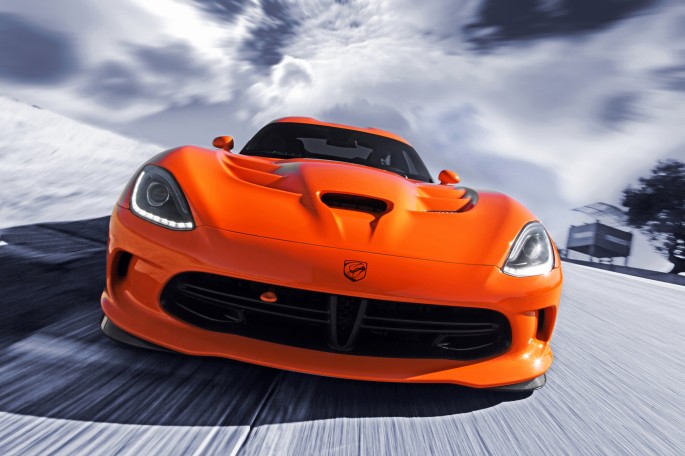 6 thoughts on “Snake Bit: Dodge Viper Production Halted – Vipers Will Not Race At Le Mans In 2014”