Game On: Here’s Our BangShifty Review Of WRC Championship 9 For Xbox, Play Station, and PC – Worth The Dough? 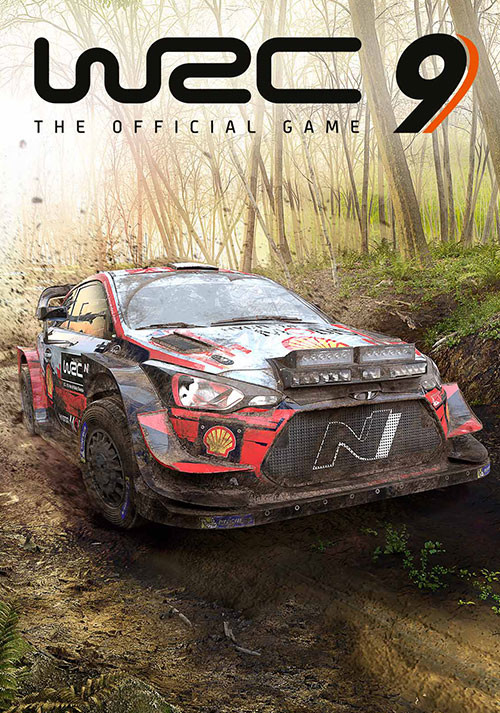 (By Tom Lohnes) – The kind folks at Kylotonn provided a review copy of WRC Championship 9, their biggest racing title and a game I was excited to try out. My excitement was not wrong, because let me just say, this game is awesome. I will be assessing it piece by piece, but in whole this is one of the better car games I’ve played, and I can’t wait to play it further. Rally racing is awesome and while some driving games have small portions of rally or rally style challenges, this is the first game I have ever played that is 100% about professional rally racing and I am hooked.

Kylotonn is a French video game company and because rally racing is so popular in Europe it makes sense that a game developer from there would be the one to tackle this game. You can tell that the people who worked on this release are truly racing and car enthusiasts. So let’s look at some of the factors I liked about the game.

Car List– So, no racing game is complete without an extensive car list, and WRC 9 delivers. It is less about the number of cars and more about the variety of cars. You get a choice between Junior WRC, WRC/WRX, Icons, and bonus cars. The variety of cars goes from your starter car of a Junior WRC Ford Fiesta to a full-blown rally-spec Porsche 911 GT3RS. The car list delivers big time. 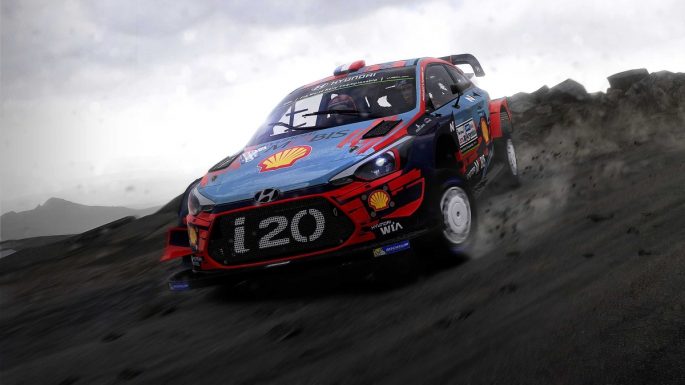 Free Mode– So, I play a lot of Forza Horizon 4, which is an open-world game with a giant map and variety of cars, but the actual mechanics of the game lack a little bit behind. In WRC 9, the free mode map isn’t exactly big, but it allows you to test out all the tweaks you made to your car in career mode, or test new ones you haven’t driven before. The physics and driving mechanic of this game are some of the best I’ve ever played, so it passes here.

Career mode– In career mode, this may be the most realistic video game you can play right now. If you have a sim wheel at home (such as my Logitech G29), then use it. The vibrations in the wheel, as well as the force feedback, feel super realistic and respond to the environments well. The tracks are real WRC tracks, and the co-driver is very helpful with your cornering. 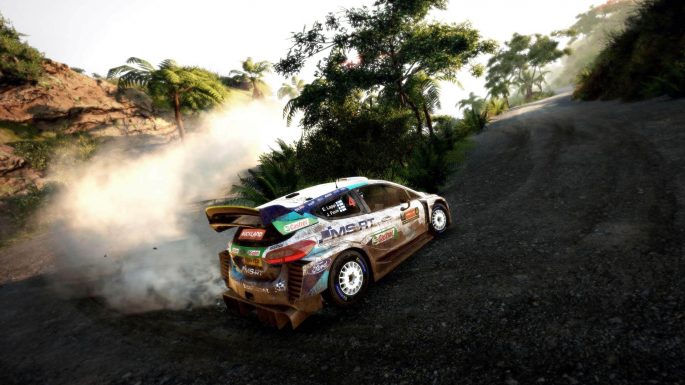 Graphics– Even though this game is made for next-gen consoles, the graphics are awesome. With all of the tracks looking exactly like the ones in real life, and the cars look and sound very accurate. The damage model is very good and shows up as it should. 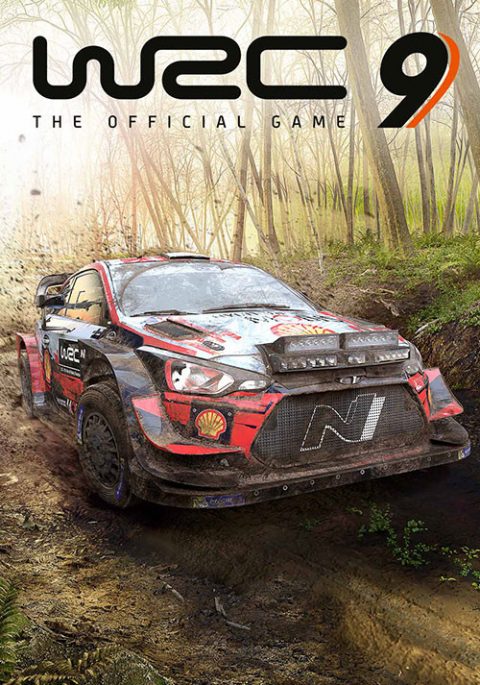 Install Video: Check Out The Process Of Installing A Ridetech StreetGrip Suspension On A 2004-2008 F150 Truck A Bad Night At The Pull: Watch The Weight Box Fail On This Sled And The Tractor Head Off The End At Speed