Ballin’ On A Budget: Bentley Releases New “Base” Model 2022 Bentayga S For The More Reasonable Billionaires 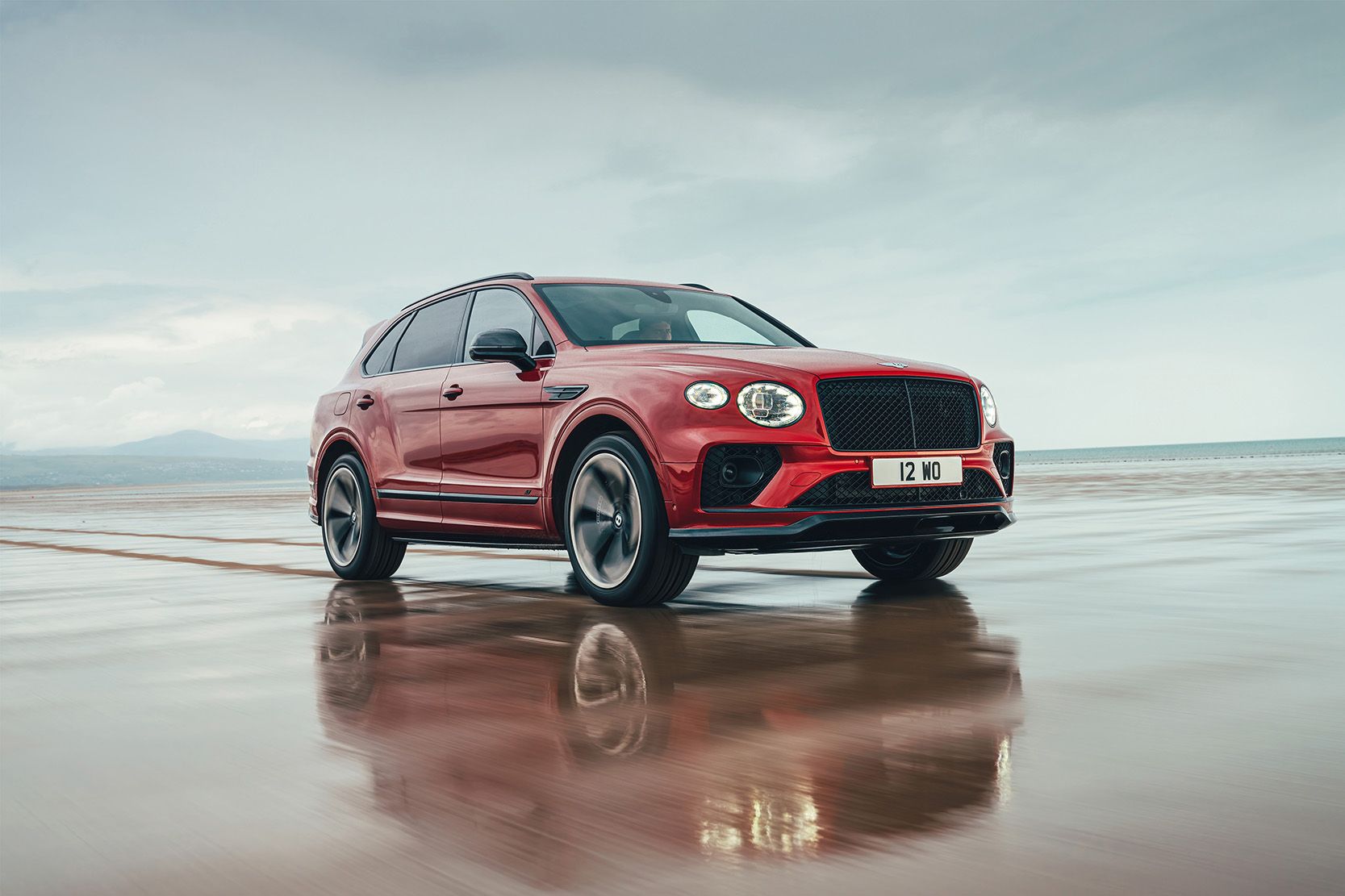 (By Tom Lohnes) – Are you wealthy enough to be able to afford an ultra-luxe SUV like the Bentley Bentayga but not quite wealthy enough to afford the Speed model with the W12 and the highest maintenance cost of any SUV? Well, Bentley has the Bentayga for you, and it has the same trim name as a base model Kia.

Called the S, this entry-model sporty Bentayga calls you poor by not including the “peed” at the end of it. Under the hood lies a 4.0-liter Twin-Turbocharged V8 good for 542 horses, which is still a strong number but fails to hold a candle to the 626 of the Speed. What the S doesn’t skimp out on though, is the interior. Inside, Bentley treats you to everything they can offer at the moment, offering leather, suede, and even tweed accents.

Of course, you’re extremely accomplished if you can afford one of these, and a Secret Bentley doesn’t want you to know is that the S is just as quick as the Speed. With the V8 weighing a lot less than the W12, the S doesn’t need earth-shattering power because it simply is lighter, thus just as quick. 0-60 happens in a claimed 4.4 seconds, and the top speed is 180 miles per hour, which sounds very scary in this thing.

So, would you sacrifice some of you billion-dollar net worth for a bentayga S? Personally, I would get it over the Speed because it’s just as quick and it doesn’t use a problematic 12-cylinder. Win-win. 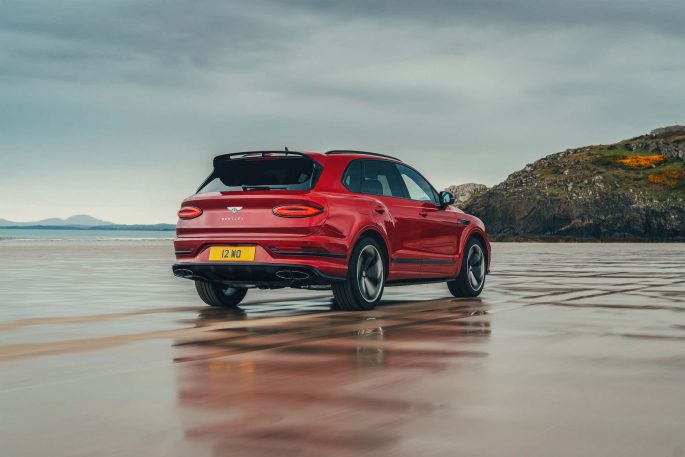 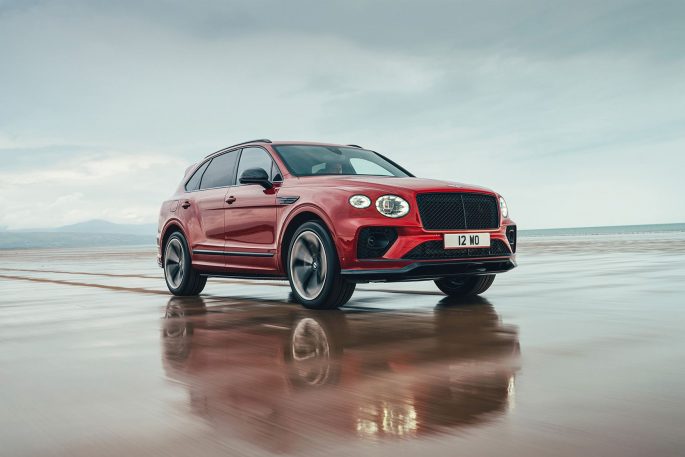 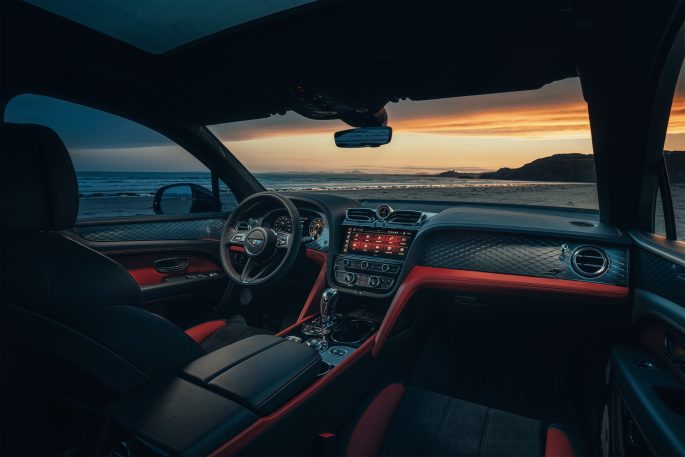 These Solid State Relays From MSD Will Cleanup Your Wiring, While Making It More Reliable, And Faster Acting Gasser Build Starts Now: Pulling An Old 1951 Studebaker Out Of Storage And Transforming It Into Gasser Greatness