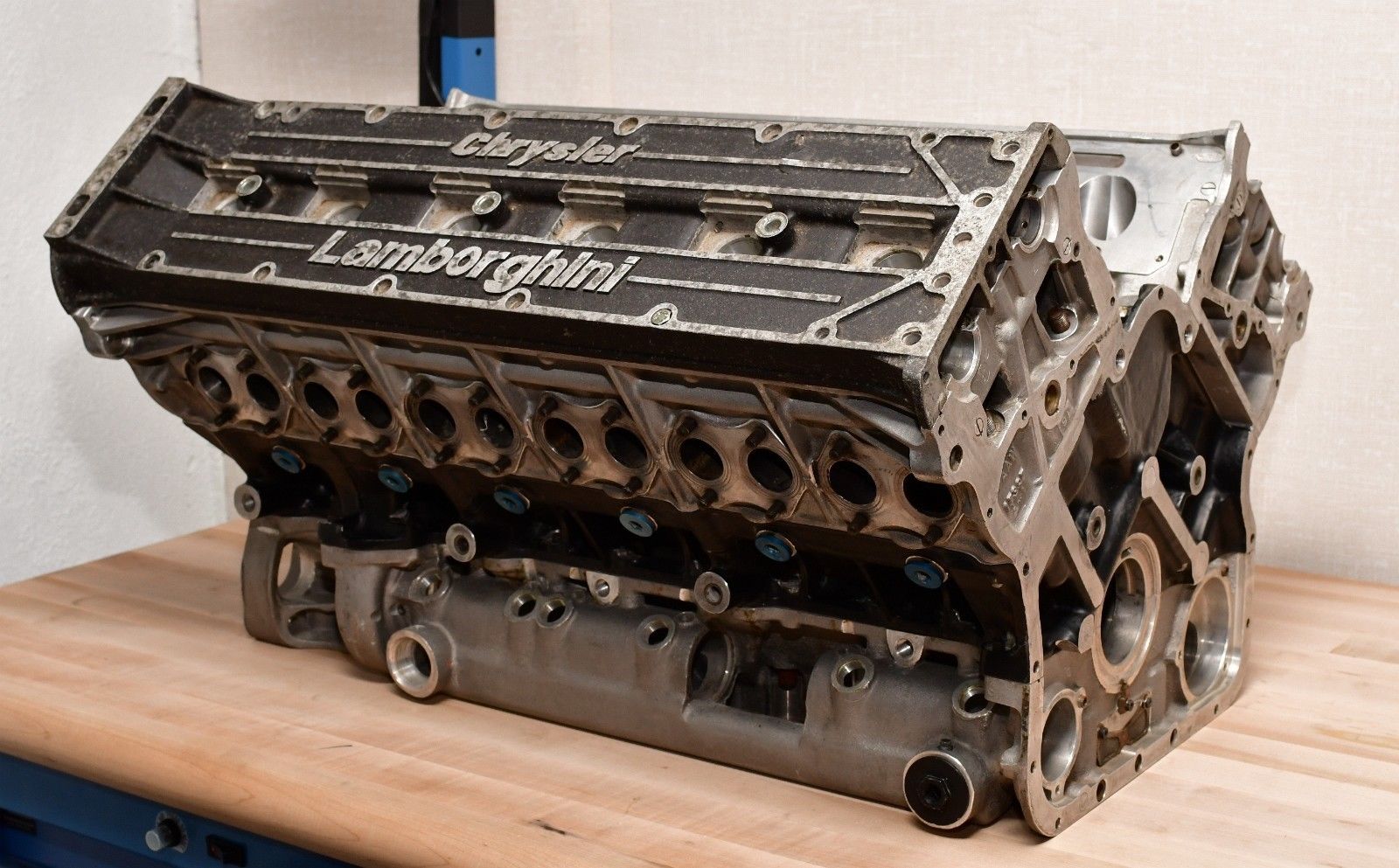 There have been far worse engine programs in racing history but there have also been far better ones than the late 1980s V12 effort that the company put forth in the F1 space with this 3.5L V12. Rated as perhaps the best sounding F1 engine of all time, it did not make the power it really needed to in order to run up front and it certainly did not have the reliability to be any sort of a factor in deciding the outcome of races. Cars powered with this engine made exactly one podium finish over the span of a couple of years and the whole business was just kind of chalked up to an engineering exercise and shelved soon after.

So basically you are buying the husk of an engine that was not all that great, notable, or successful unless you count the sound that it makes when running. Well, you aren’t really buying that either as this is a bare block, two cylinder heads with nothing in them, and one valve cover. Thankfully it is only $10,000 and the valve cover has a chunk missing out of the inside from a rogue piece of valve train that hammered it from the inside out.

If you are a rich dude that wants a neat conversation piece, this could be it. Hey, if the block is good and you know someone with a period F1 car that has a crank, pistons, cams, bearings, and well, all the other junk to get a motor running this will get you on your way.

An interesting find…but who wants it? 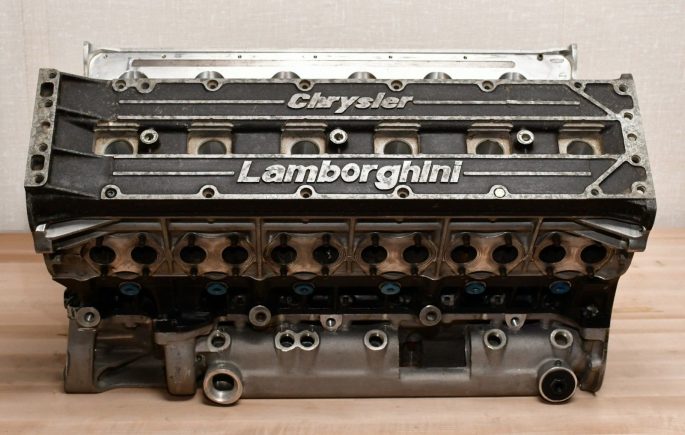 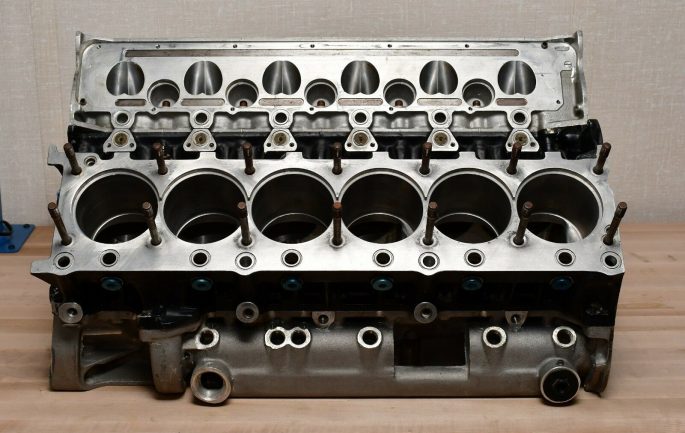 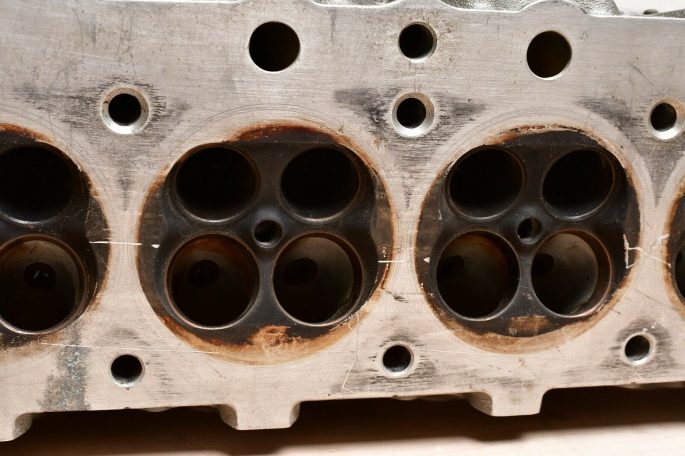 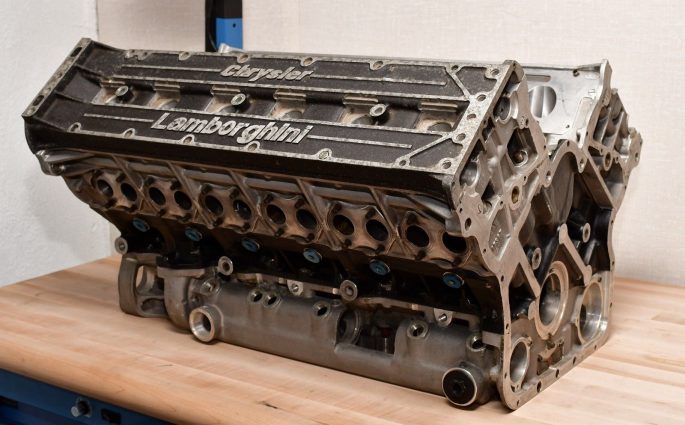