Wagon War Round 2: BMW Just Dropped The M3 Wagon Teaser On The World And We’re All In! 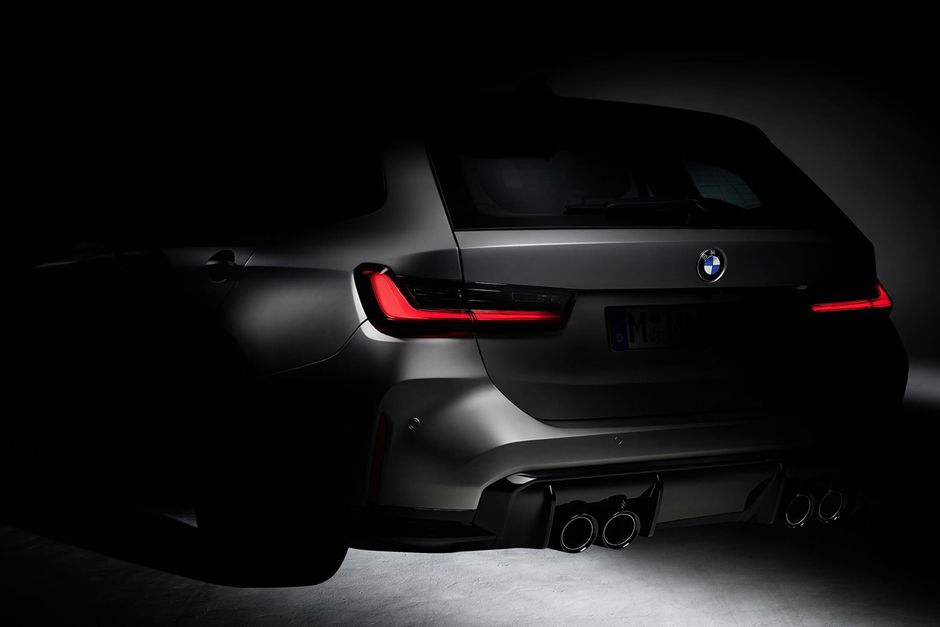 Out of literal nowhere BMW has entered the wagon game again with a big splash. With the expected M3 Sedan and M4 Coupe and Convertible, the midsize-M lineup seemed pretty full with goodness but I guess BMW thought it wasn’t enough, so they dropped an M3 wagon out of sky and onto our lap.

This folks is history. Since 1988 when the original M3 came out, there has only been a coupe, convertible, and then a sedan was later added in the early 90’s. But for this G30 generation the company clearly thought that a wagon was needed. Most likely coming to America, this M3 will either be the “base” one with RWD, 480 horsepower, and be manual-only as the competition version will be AWD, have 503 horsepower and be auto-only. Both of these versions will be different animals. The normal M3 being fun and chuckable with the competition being a hardcore track-tuned model. Both will hit 60 in under four seconds, and share a top speed of 176 miles per hour.

So, this is some generally awesome news for a Friday. I think the main reason this is happening is because Cadillac will be producing a CT5-V Blackwing wagon, and BMW wants a share of that market. Hopefully this will coax Audi into bringing the RS4 Avant here, and Mercedes the C63S touring. 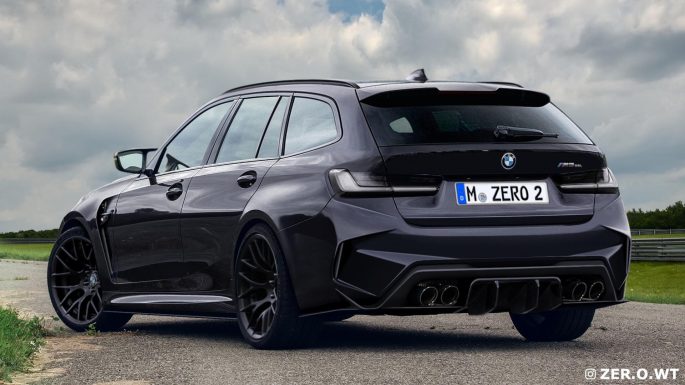 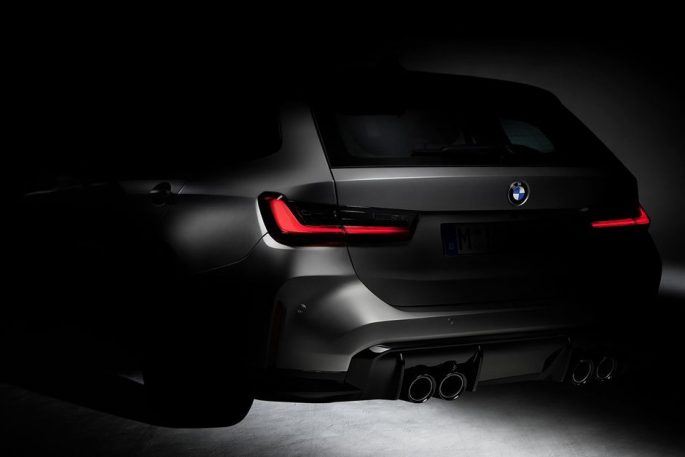